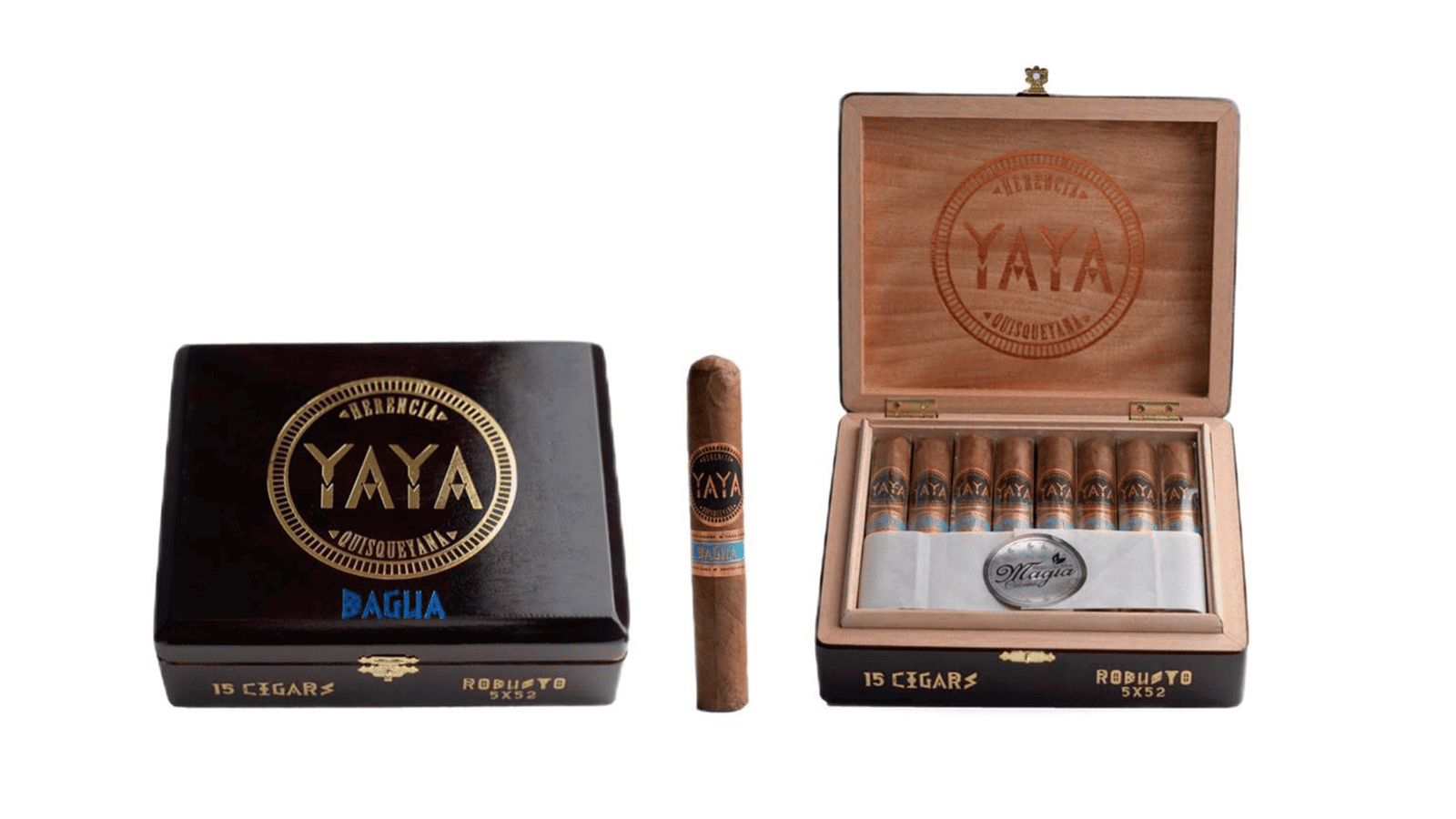 YAYA from CigarZona made its US launch at this year’s PCA (Premium Cigar Association) trade show in Las Vegas, NV. YAYA landed in the United portfolio after its hometown launch in 2021, then led to a branded lounge in owner Carlos Gonzalez’s backyard of Santiago, Dominican Republic. The Yaya name has a rich history to the people of the Dominican Republic but an even deeper meaning to Carlos and his family. On his grandfather’s campo, an old lady would roll cigars, and the grandchildren would sneak cigars from her. She was lovingly known as YAYA, and now the memories that Carlos has of her live on through the line.

“This was our first PCA, and we were beyond appreciative of the response,” said Carlos. “We shared our passion with many amazing retailers, and the support humbled us.”

Rolled at the Tabacalera Magia factory in Santiago, the YAYA line has four vitolas. Packaged in beautifully lacquered boxes of 15 cigars, the YAYA Short Robusto (4 x 54), Robusto (5 x 52), Toro (6 x 54), and Gordo (6 x 60) have already started shipping to retailers. Using three unique Dominican tobaccos as the filler and a Dominican Cubano binder, the YAYA completes its line with an Ecuadorian Habano wrapper to round out the experience.