Yamazaki 18 Years is a product that made history for Japanese whisky. Yamazaki has been producing since 1929 and this 18-year-old has long remained in the core-range as a well aged whisky. There are even older Yamazaki available, but they are always released as special, limited or commemorative editions. At the beginning of 2010, this bottling was widely available at a price of around € 100, making it an excellent bottle for understanding Japanese malts.

Today, after the boom in requests, this bottle is available at no less than 600 euros and in any case remains rare, a collector’s item. It is a unique whisky, the result of the union of barrels of various origins (ex-Bourbon, ex-Sherry and Mizunara, Japanese oak), aged separately and combined for six months before bottling. 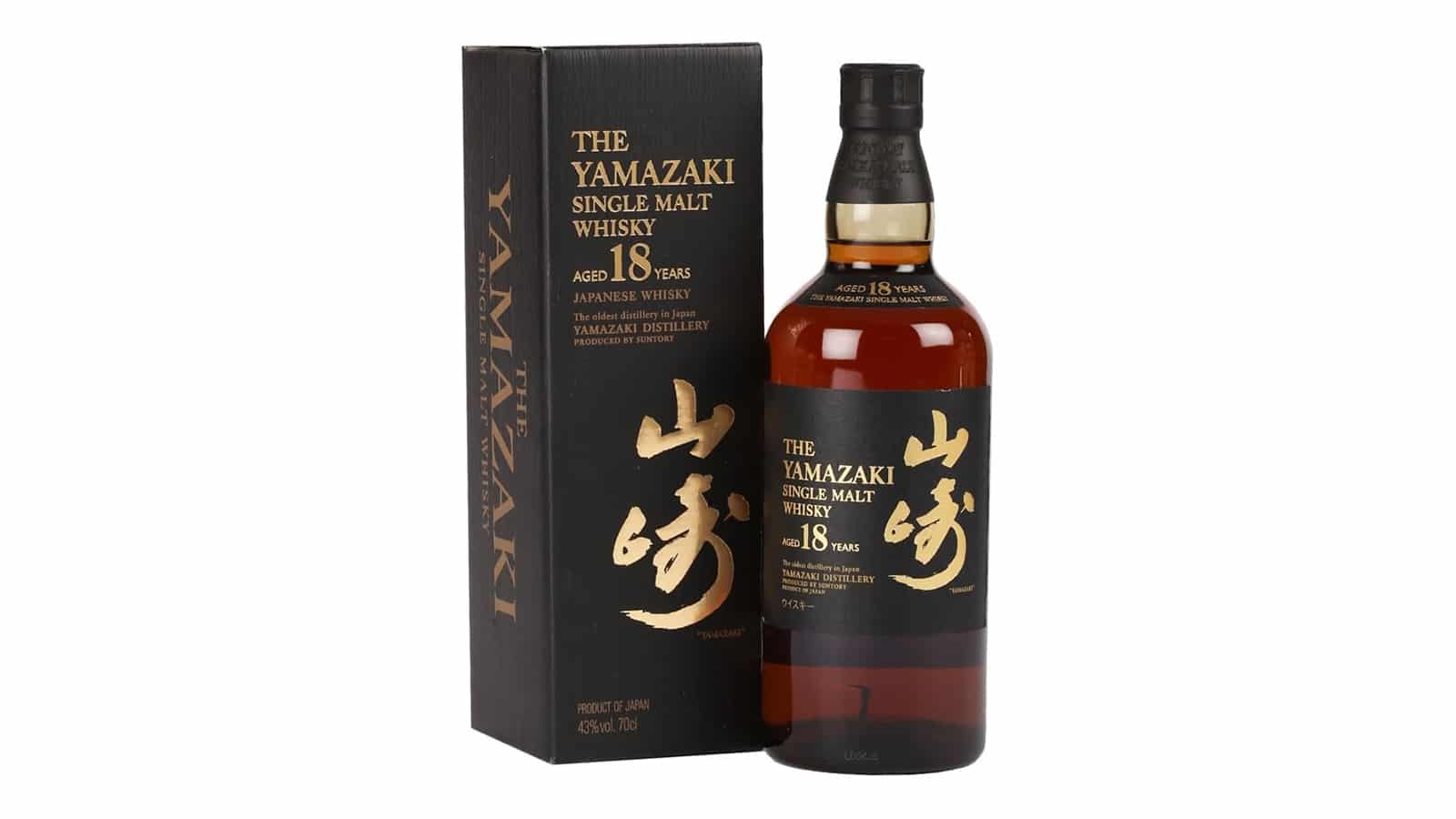 spicy in the beginning and releases hints of black pepper, followed by cotton candy. Then, red fruit, strawberry and cherry. It continues with notes of orange jam and again fruity hints, now peach and apricot. Great complexity.

Overall, the Yamazaki 18 Years remains a classic example of the skill of Japanese manufacturing. A convincing 18-year-old, multi-faceted and round. It is never over the top, focused on fulfilling the mission of satisfying the palate.