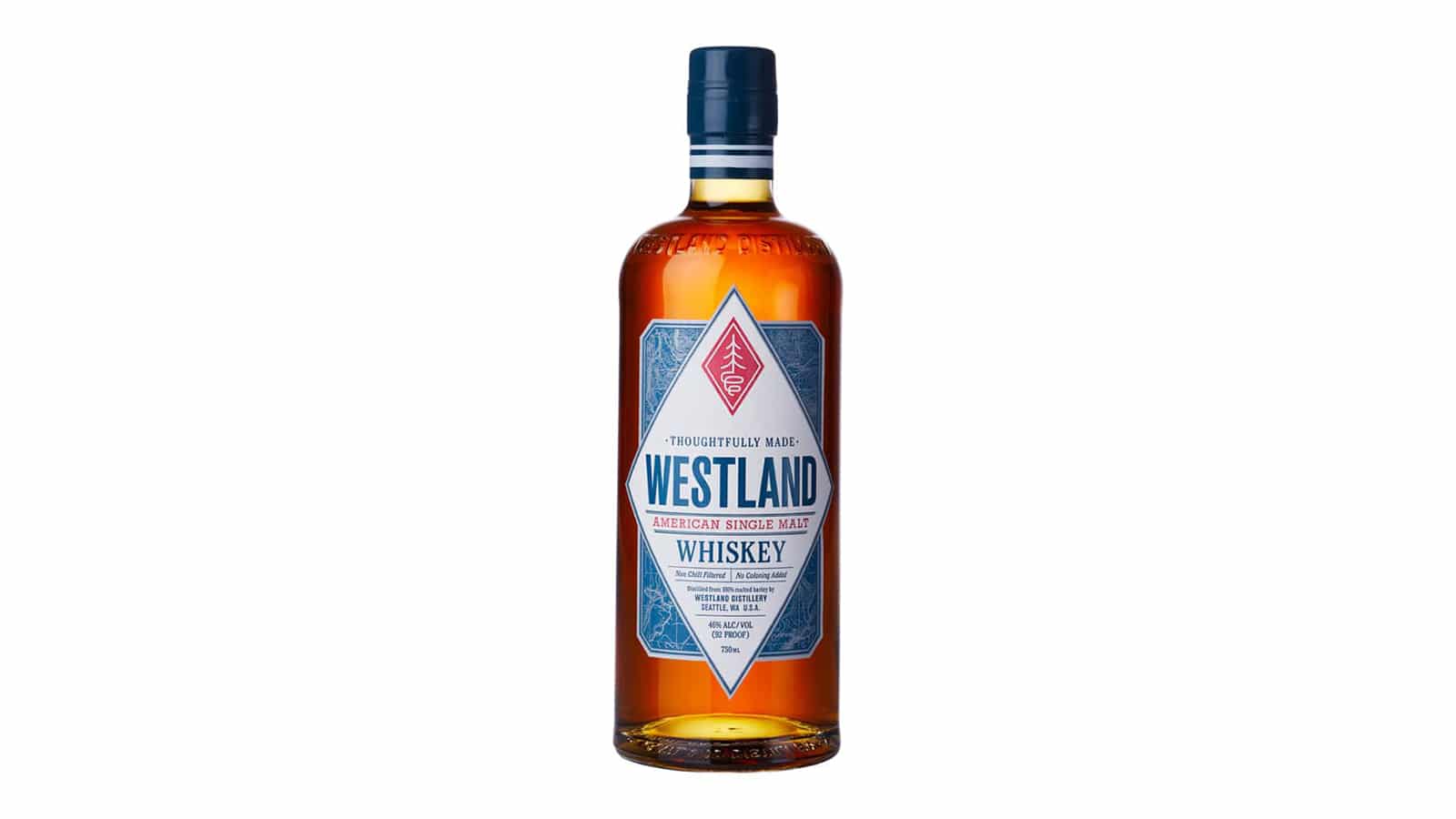 Westland Distillery has announced its new flagship whiskey, Westland American Single Malt Whiskey. This release comes with over 10 years of pioneering the way of putting America on the single malt whiskey global map. A news release from a Westland Distillery representative said: “While this new flagship whiskey shares DNA with our American Oak expression, it is certainly a new creation altogether. All of our whiskeys reflect Westland’s fundamental house style, but each also has its own unique identity. This whiskey is no different.”

The Westland American Single Malt Whiskey uses a unique 100% barley mash bill. This bill is made up of Washington select pale malt, Munich malt, extra special malt, pale chocolate malt, brown malt, and Baird’s heavily peated malt, and all fermented with Belgian brewer’s yeast. The Single Malt is matured for a minimum of 40 months. The process goes through a mix of Cooper’s Reserve new American oak, Cooper’s Reserve used American oak, first-fill ex-bourbon, as well as first and second fill ex-oloroso sherry hogsheads and butts. Bottled at 92 proof (46% ABV) and has an MSRP of $59.99 per bottle.