Villiger Cigars has been producing cigar in Brazil for over 50 years. In 2018 they opened a new factory, called Villiger Do Brasil, and it was only a matter of time that a new line would come out of it.

Fast forward two years and Villiger Cigars introduced to lines that share the name of the factory. Two are the lines that they introduced: the Villiger Do Brasil Claro and the Villiger Do Brasil Maduro. Both lines are Brazilian puros and come in the same two sizes (Robusto and Toro), that share almost the same blend specifics, the only difference being obviously the wrapper. The cigars are sold in 5-count packs. 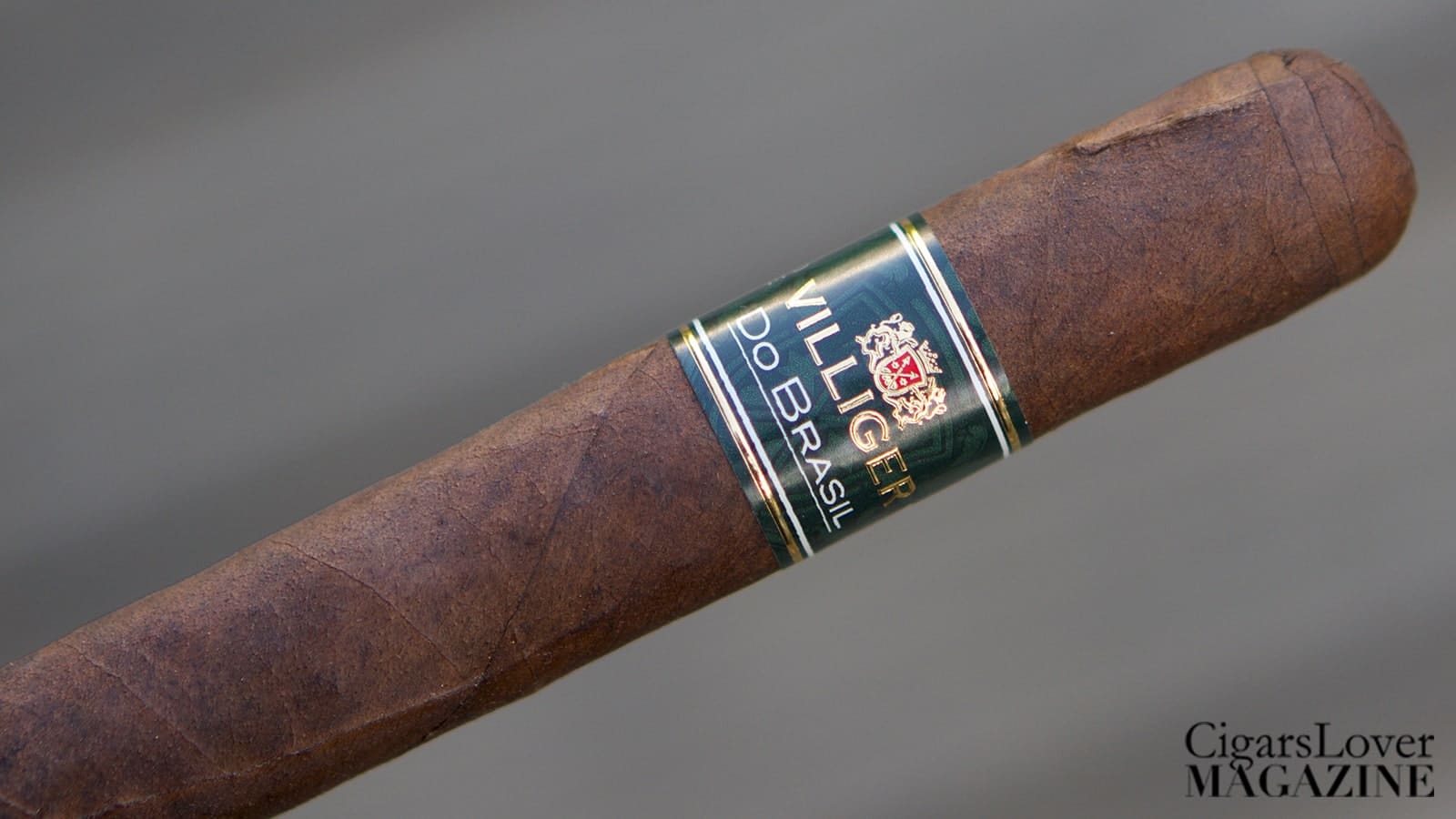 The wrapper of is of a Maduro color, that is oily and rustic to the touch. There are some veins protruding. Construction is flawless. 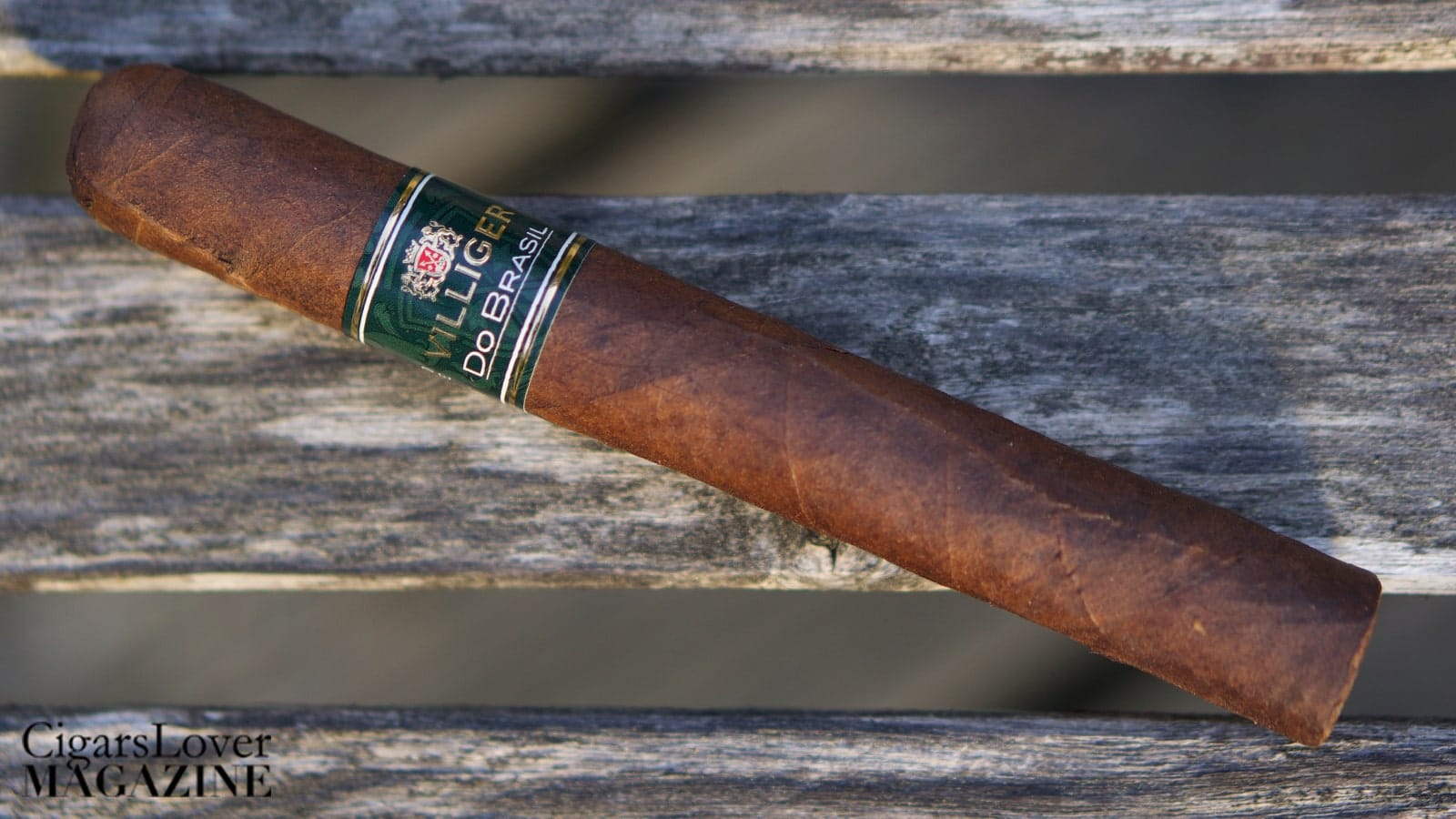 Villiger Do Brasil Maduro Toro: the cold draw bring aromas of coffee and spices to the palate. Once the foot is lit evenly, the cigar opens with evident notes of roasted coffee, earth and spices. 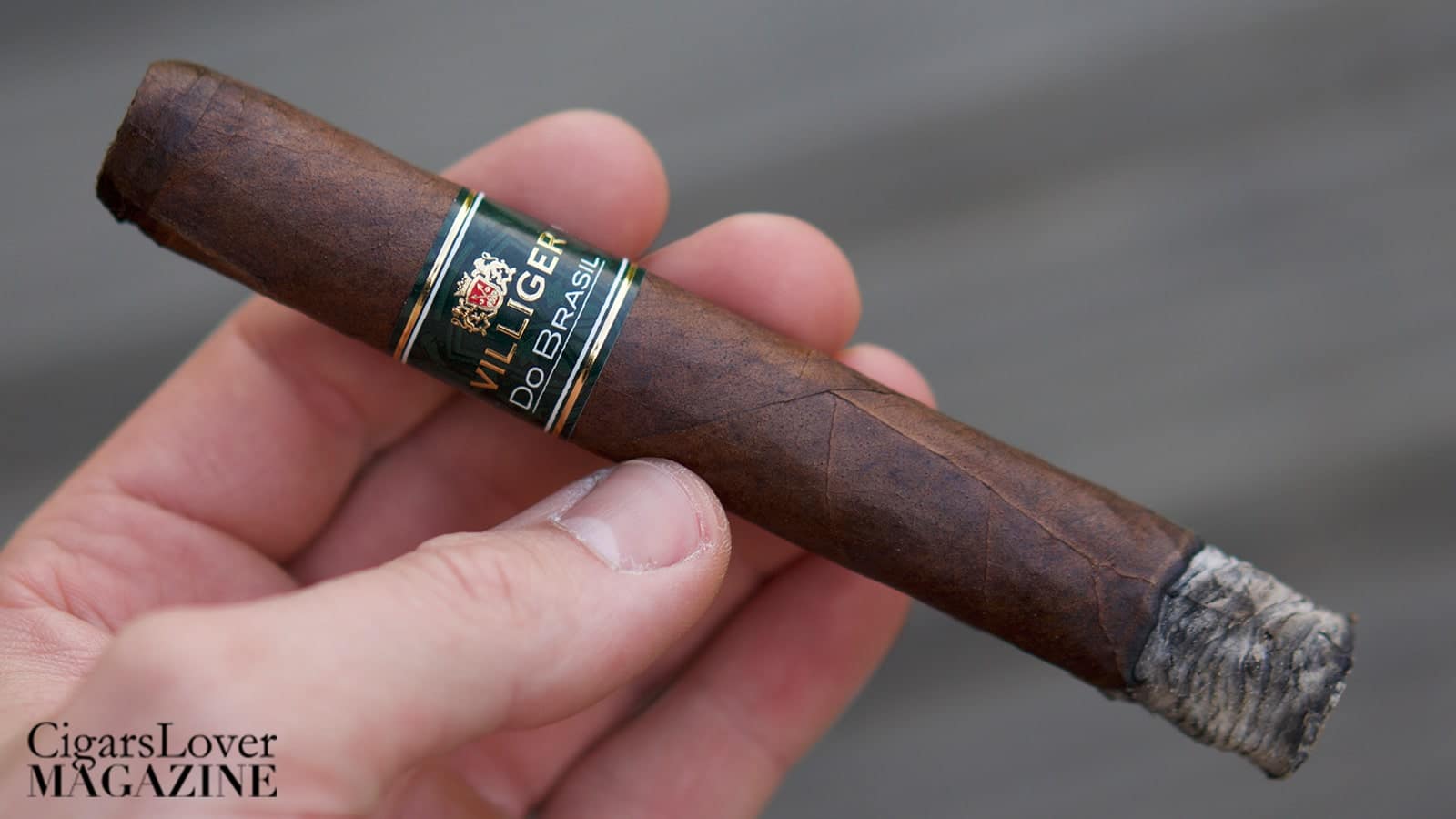 Further into the first third, the coffee and earth become the main flavor and a cinnamon spice comes through now. The smoke has a distinct sweet and savory component to it. Strength is a solid medium (3/5).

The second third, sees notes of nuts and cocoa appear in the background. Coffee and earth remain the main flavors and the spice component has morphed into more of a pepper note. Strength is still medium bodied.

The coffee and earth intensify in the last third, with the cocoa moving into the foreground. Cinnamon is still present, but has taken a step back and is joined by nuts and wood, with some vegetal nuances coming through as well.

Overall, the Villiger Do Brasil Maduro Toro is a well structured smoke, with a good evolution. The flavor profile is balanced as is the savory-sweet component. This cigar is a great representation of Brazilian tobacco and if you want to experience it in its full glory, this is definitely a cigar to try.