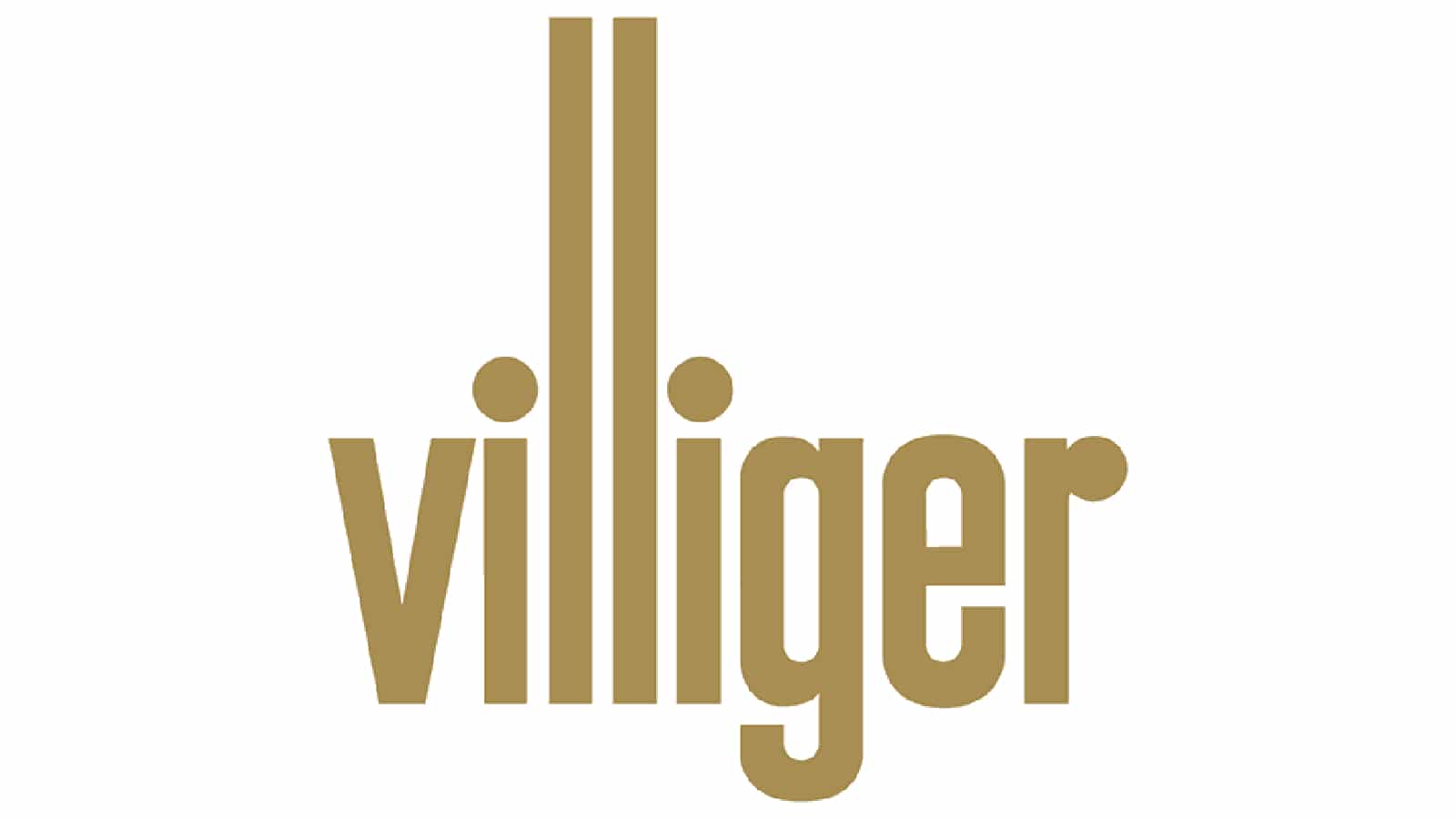 Villiger Cigars has announced some changes for their La Libertad line of cigars. This is due to the Villiger Cigar Company recently building their own factory in Estelí, Nicaragua (Villiger de Nicaragua). With the new factory, they will want to make their cigars in their new home. La Libertad will be moving production from Honduras to Nicaragua. Along with a location change for the brand, Villiger has also changed the number of sizes offered, going from six down to three offerings. If that wasn’t enough, they have also given the line a brand new style box.

La Libertad will be available internationally starting in September 2021 but could be later for some countries.