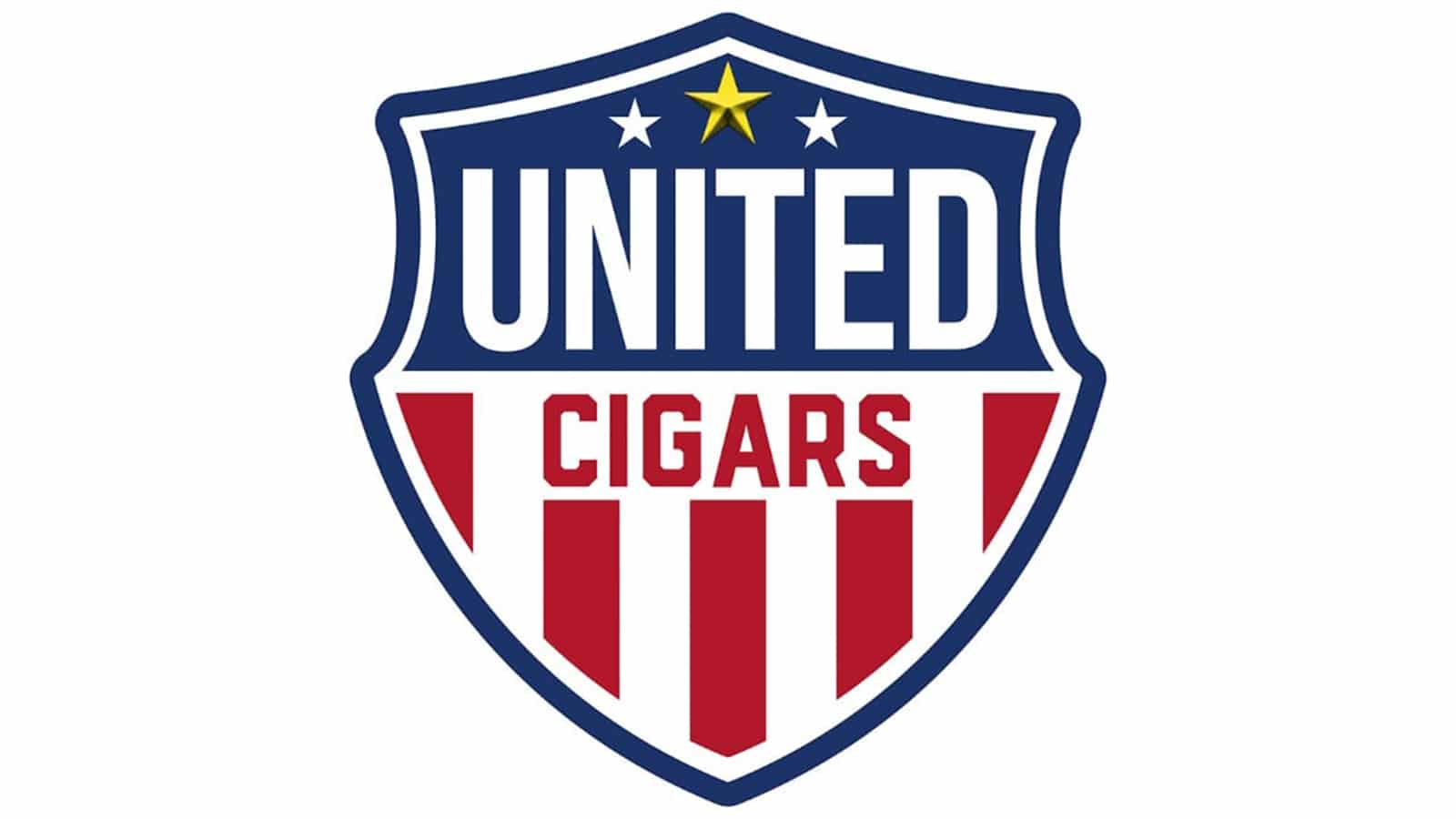 The German-based Arnold André Cigar brand began US distribution with United Cigars. The Arnold André company was founded in 1817 and is currently the largest machine-made cigar manufacturer in Germany. They began manufacturing premium long-filler cigars in 2011 after purchasing a facility in the Dominican Republic. Though their premium cigar production has been well received all over Europe, this will be Arnold André’s first voyage in the US market. The company will focus on two of its four premium offerings for the US market. The two lines chosen are the Montosa and Terra Nova.

The Montosa line comes in two versions, a natural and a Maduro. The first is the natural that uses an Ecuadorian Connecticut Shade wrapper, a Mexican San Andres binder, and fillers of Dominican Criollo and Piloto with Java from Indonesia. The second in the series is the Montosa Maduro. The Maduro uses a Mexican San Andres wrapper, a Bahia Sumatra binder, and a filler blend of Dominican, Nicaraguan, Brazilian, and Dark Fired Kentucky tobacco. Both lines come packed in 20-count boxes.

The Terra Nova line will also be available in two separate blends. The first blend is the Araperique, which uses tobacco that has been aged under high pressure in oak whisky barrels for one year. The blend uses an Ecuadorian wrapper and binder, with a filler blend of Dominican, Peruvian, Nicaraguan, and Brazilian Araperique. Like the Montosa line, the other series is a more robust version that uses a blend including Kentucky fire-cured tobaccos. The second series is named the Terra Nova Dark Fired Kentucky. The blend uses an Ecuadorian wrapper, a Sumatra binder, and a blend of Kentucky fire-cured tobaccos from the Dominican, Nicaragua, and Brazil. Both versions will come packed in a 20-count box format.

The Montosa and Terra Nova lines will be displayed at the upcoming 2022 TPE show in Las Vegas, NV.