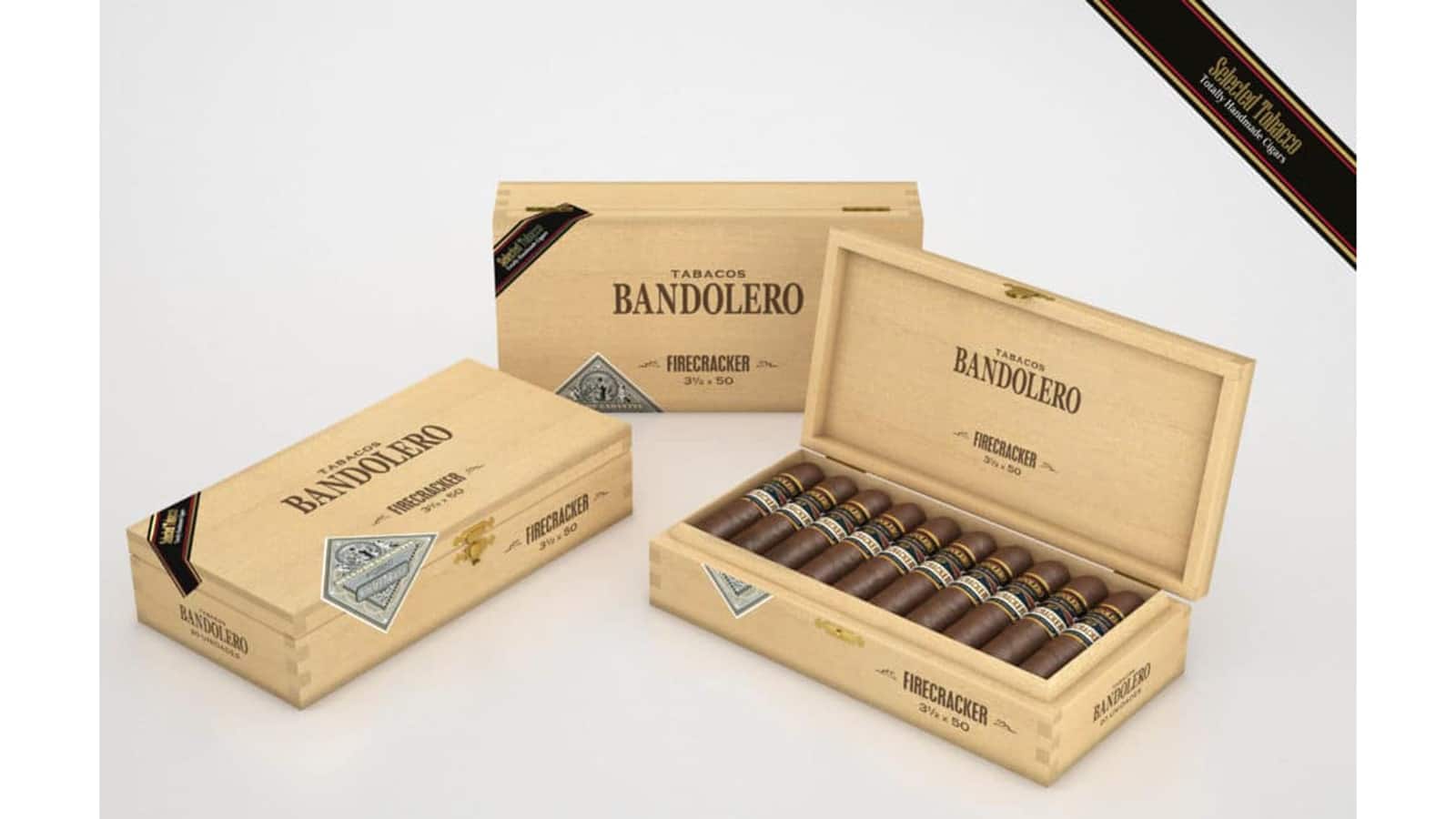 The return of the Firecracker from United Cigars has been officially announced. The 2022 Limited Edition will feature the brand Bandolero from Selected Tobacco. The Firecracker exploded on the cigar scene back in 2006. A little something to light at your 4th of July party and strike up a conversation about the long hanging wick from the head of the cigar. After a few years on the market, the limited release Firecrackers came to life as United Cigars collaborated with new manufacturers. Some variety each year makes it a huge hit and keeps it fresh. From the official press release, Nelson Alfonso of Selected Tobacco said: “My partnership with United Cigars has gone beyond the distribution of my cigars. This is family, and I wanted to share my Bandolero blend with this beautiful vitola.” Also, from the press release, Oliver Nivaud, Director of Operations for United Cigars, spoke about the release: “Every year I get more and more excited with our United collaborations. We work with another factory to deliver a unique experience, and this is what makes this industry united.”

The Bandolero Firecracker blend uses 5-year-old tobaccos and is aged for a minimum of two years post-roll. The blend is derived from the Clandestino line (Series C). The blend uses a dark Ecuadorian wrapper that is usually used on the brand’s Aventureros line (Series A), an Ecuadorian binder, and filler leaves from Dominican Republic, Nicaragua, and undisclosed tobaccos. The bands were explicitly created for this release and show off the Firecracker name. The Firecracker is 50 by 89mm (3.5″). Cigars will be packaged in wooden 20-count boxes and have an MSRP of $9 per cigar, or $180 for the 20-count box.