The Plantation Rum 2020 Single Cask and Extrême No.4 Collections Released

The Plantation Rum 2020 Single Cask and Extrême No.4 Collections Released 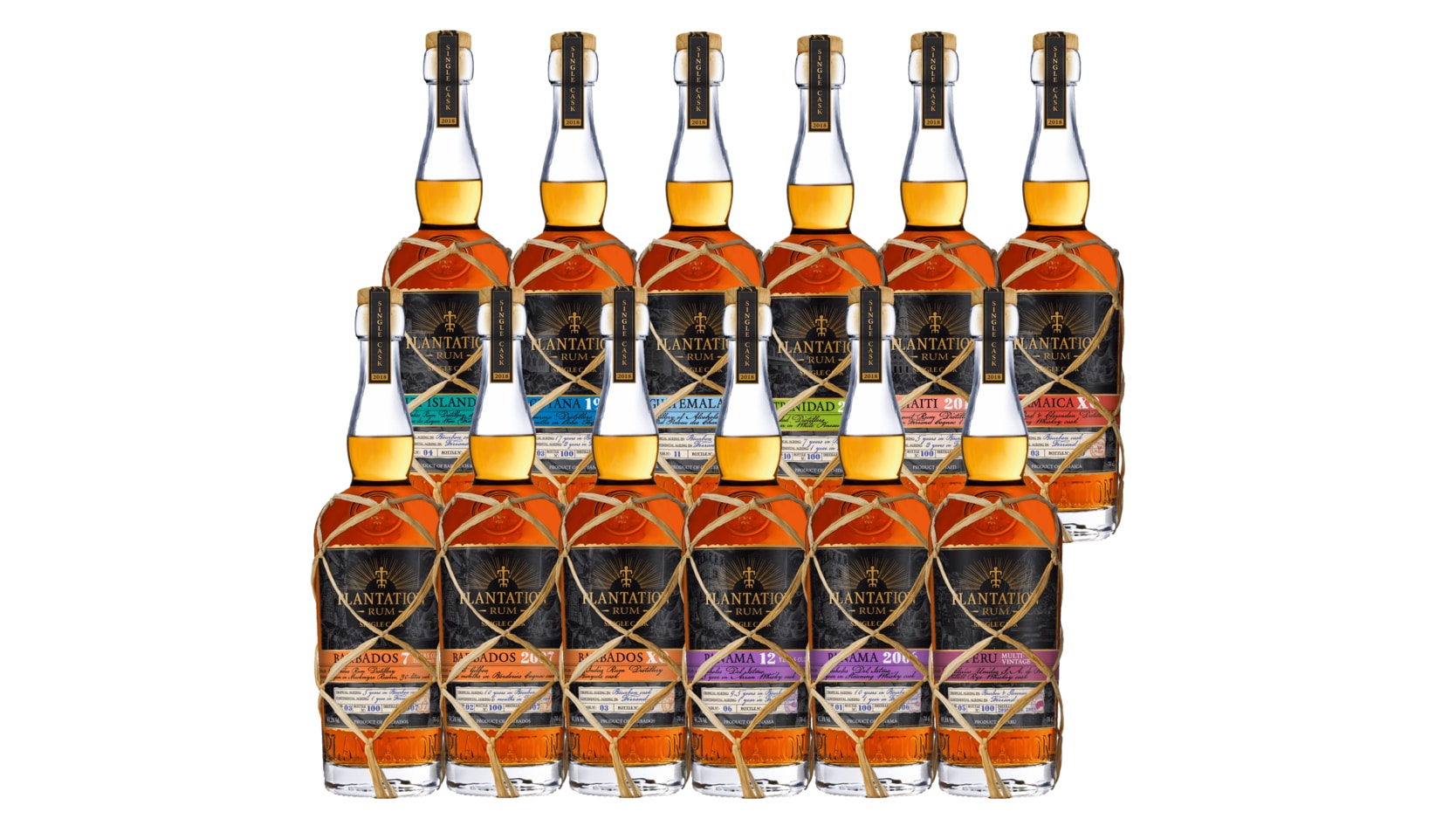 Maison Ferrand has officially launched it’s new Plantation Rum Single Cask series for 2020. This year’s collection represents 11 bottles, each from a brand that participated in Maison Ferrand’s Barrel Swap Program. Every bottle in the collection goes through Plantation’s standard double aging. The rum is first aged in a particular tropical climate, then sent on a voyage to France where it’s then aged in ex-cognac casks. For the Single Cask series, they go to another level with a third maturation. The third aging is in either a beer, wine, or spirit cask to finish its maturation. More information on this years, and previous years Single Cask Series can be found at https://www.plantationrum.com/plantation-single-casks

The 2020 series of 11 single casks details are below. The USA will only receive the first 9 bottles listed in this release, with the final two bottles getting distributed in other markets:

Available outside of the USA Market: 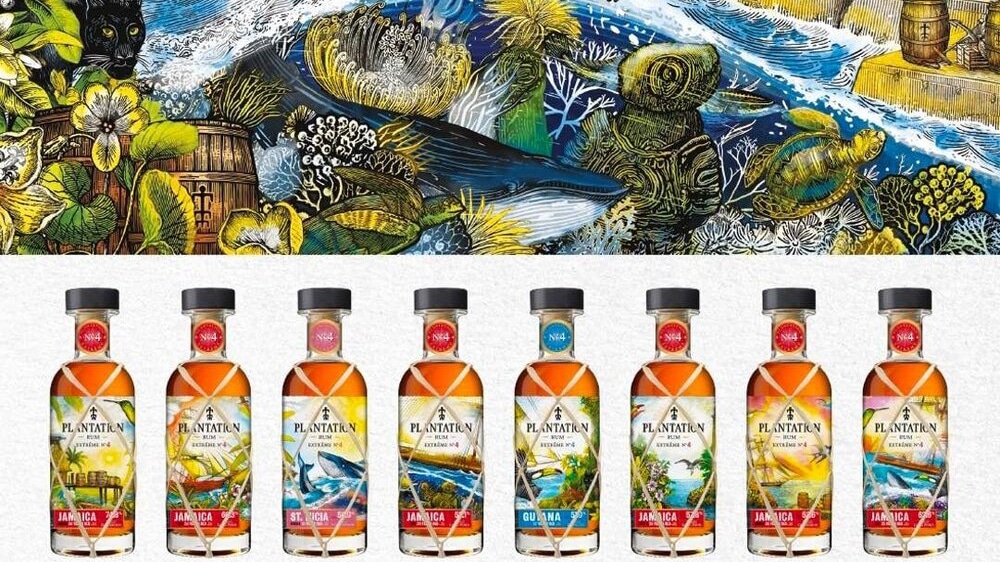 Plantation has also released its Extrême No. 4 Collection. These Extrême releases are single cask releases, all bottled at cask strength, receive no dosage, and are not blended. This year, there were 8 bottles released in the series. Each Rum bottle comes with a section of panoramic artwork that depicts the sea voyage of Rum merchants, who are sailing across the Atlantic to bring barrels from the Caribbean to Europe. The Extrême No. 4 Collection rums are priced between $199 to $445 USD ((€170 and €380). More information on the Extrême No. 4 Collection can be found at https://www.plantationrum.com/plantation-extreme

The new releases have been split between a number of global markets and consist of:

Both series Plantation Rum releases are available in October 2020.