The importance of controlling the humidity during the Summer

The importance of controlling the humidity during the Summer

With the summer and the heat, comes a consequent increase in temperatures in the humidors that are not refrigerated.

Often, especially in cities, the temperatures ​​recorded are high and exceed 30 °. All this is reflected in the humidor. The temperature itself is not a problem, but since it is closely linked with humidity it is essential to know how to react. 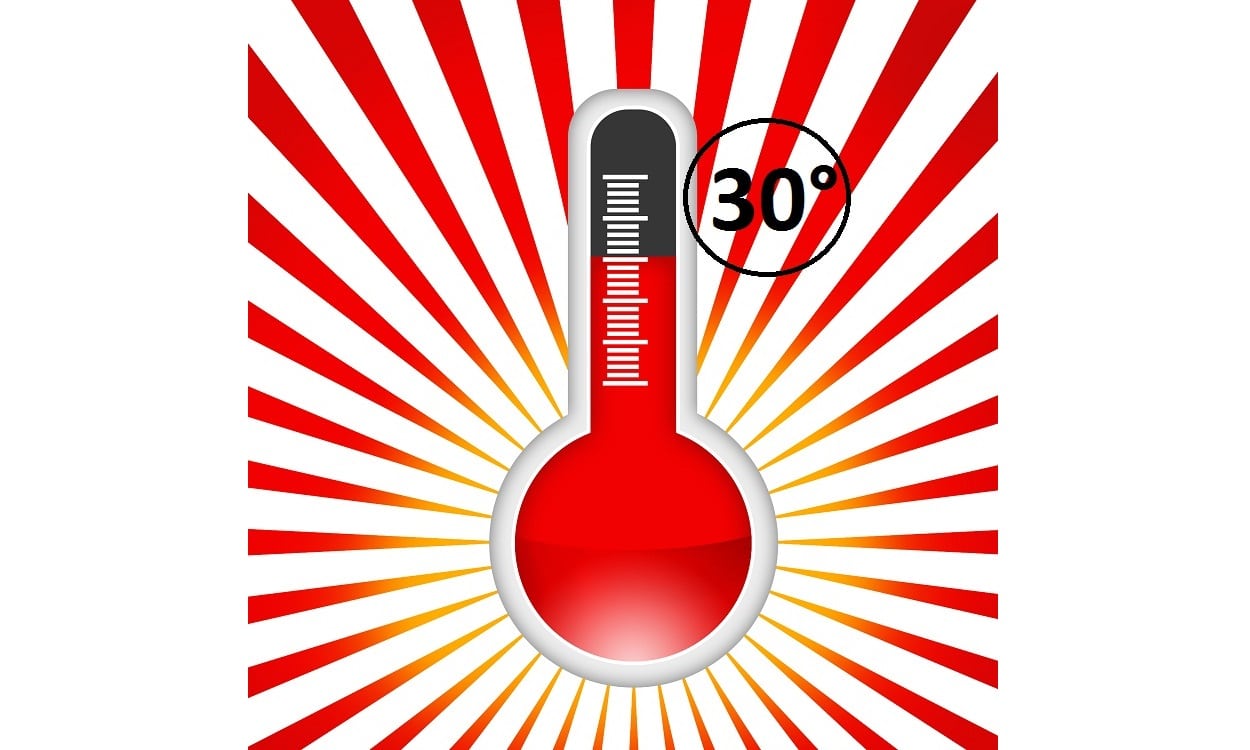 Cigars absorb more water at high temperatures, while they absorb less water at low temperatures. This aspect is very important as a cigar stored at 16 ° with 70% humidity will give rise to a different smoke than a cigar kept at the same humidity level but at a temperature of 30 °.

In addition to this, a fundamental aspect is that when the temperature ​​become particularly high (above 26 °), a conservation above 70% of humidity causes the cigar to swell and, in many cases, breaks are generated in the areas of the foot (the most delicate). In the worst situations there are breaks in the wrapper along the cigar, which could damage it in such a way as to make it un-smokable.

In the Summer the temperature is very high during the day but it lowers during the night. This cycle means that even inside the humidor all this puts the wrapper of our cigars under stress. Because these changes in temperature in turn create jolts in the absorption of humidity by the cigars.

The advice is to lower the humidity in humidors that are not refrigerated, so as to optimize the rate of water absorbed by the cigar during a temperature increases.