The Tesseron Composition is marketed as the first non-XO release from Tesseron, so we are probably in the VSOP bracket. This cognac is made with eaux-de-vie from the Grande and Petite Champagne regions. Until 2003, Tesseron was not that known to the final consumers, due to the fact is was an exclusive supplier of Cognacs to other houses in the region. In that year, the brand began releasing products under its own label, and they were all XO. 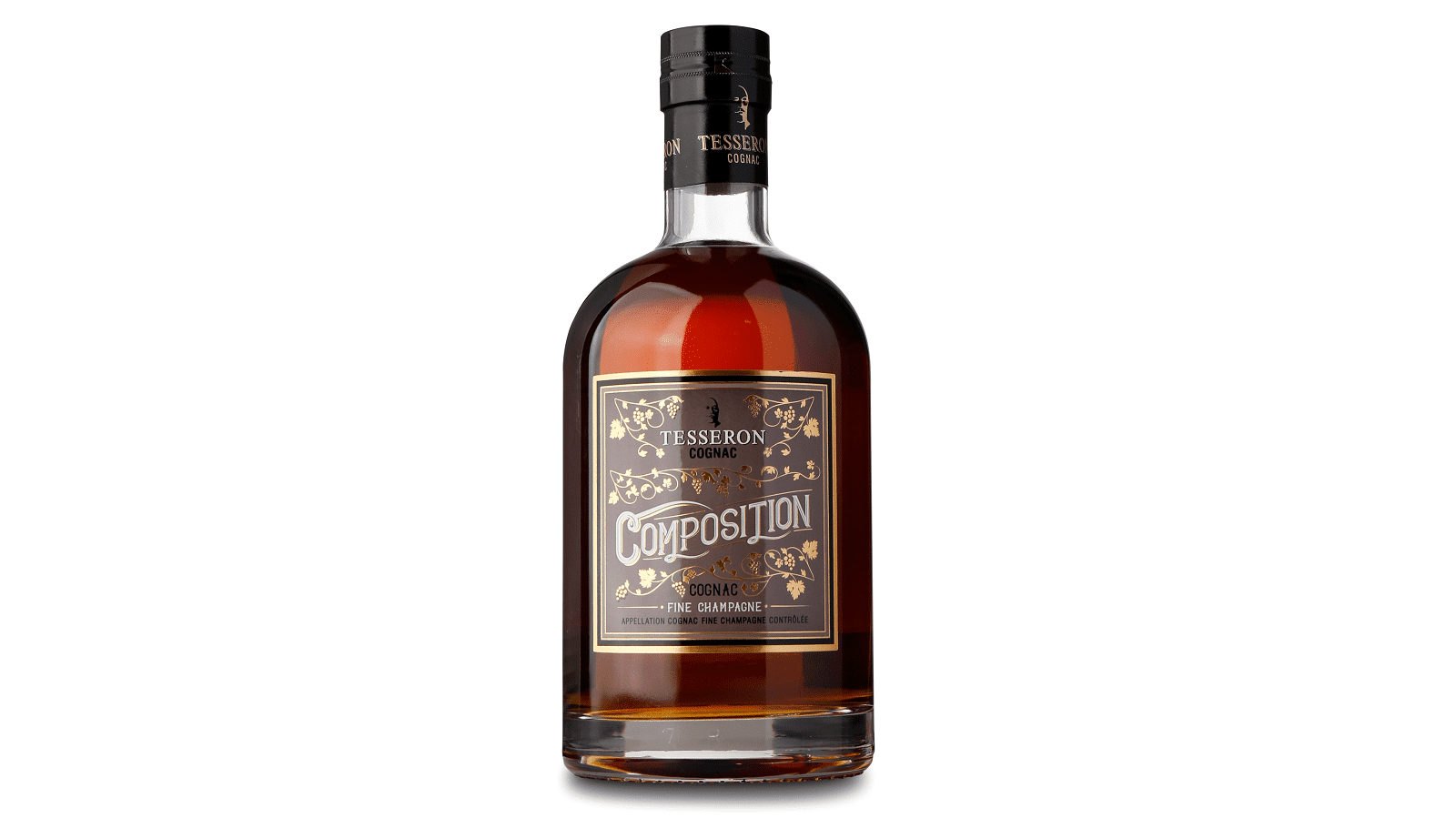 Clean and fresh. There are notes of raisin liqueur, prunes, and dried plums, enriched with creme caramel and a sprinkle of cinnamon. Pleasant and rather simple.

Decent arrival. Compared to the nose, the raisins and prunes notes are richer. It delivers also aromas of milk chocolate, together with menthol, tobacco and wood polish.
Very sweet. Good but lacking oomph, rather enjoyable.

Medium persistence. Notes of menthol and burnt matches are perceivable.

Overall, the Tesseron Composition is equipped with a nice profile but as is becoming the trend with most of these VSOPs, the low ABV is not helping it. That said, it is fairly easy to enjoy this Cognac.