The Tatuaje Mexican Experiment II Belicoso is a cigar produced in Nicaragua and the mind behind the brand is that of Pete Johnson. The Mexican Experiment II line is the second release (as expressed with “II”) of a blend that involves the use of Mexican San Andres tobacco. The first Mexican Experiment was released in 2011, in a limited edition (500 bundles in two sizes). For the second edition of this line, the blend is almost identical and production is no longer limited, but has entered the regular production portfolio of the Tatuaje brand. Cigars are sold in 15 count boxes. 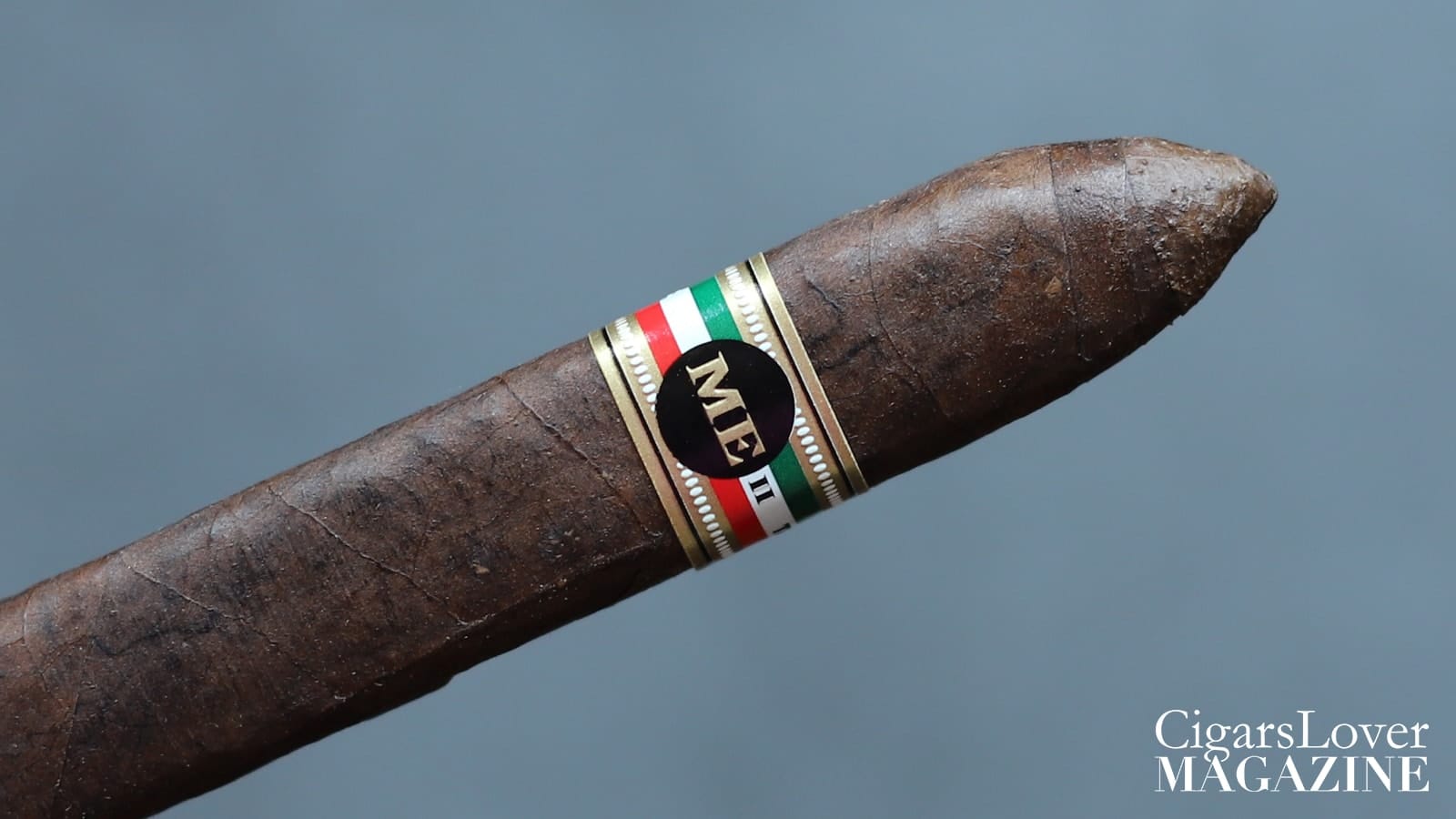 The cigars have an excellent construction and the wrapper has a Maduro hue and is silky to the touch. The cigars are box-pressed. 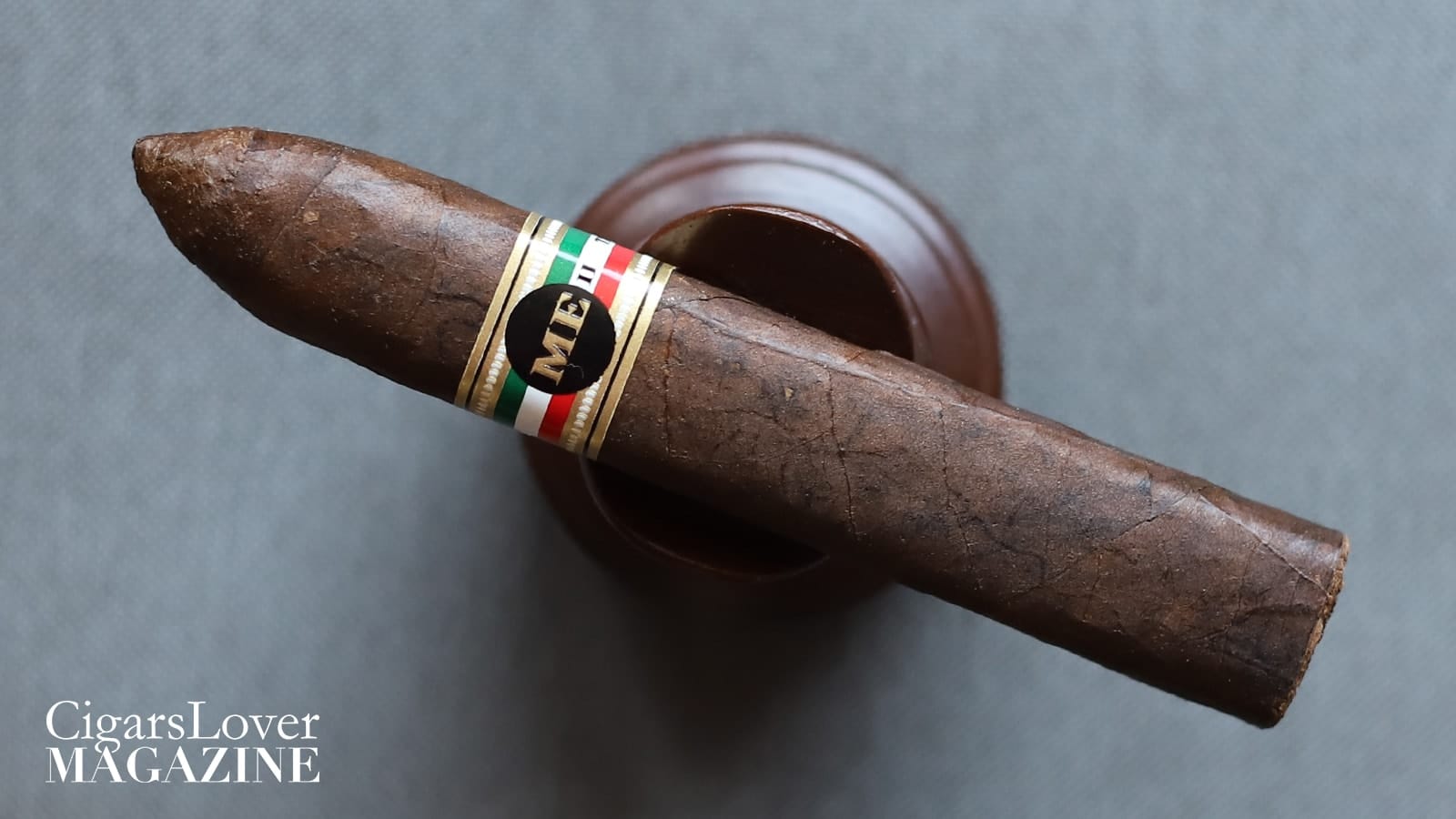 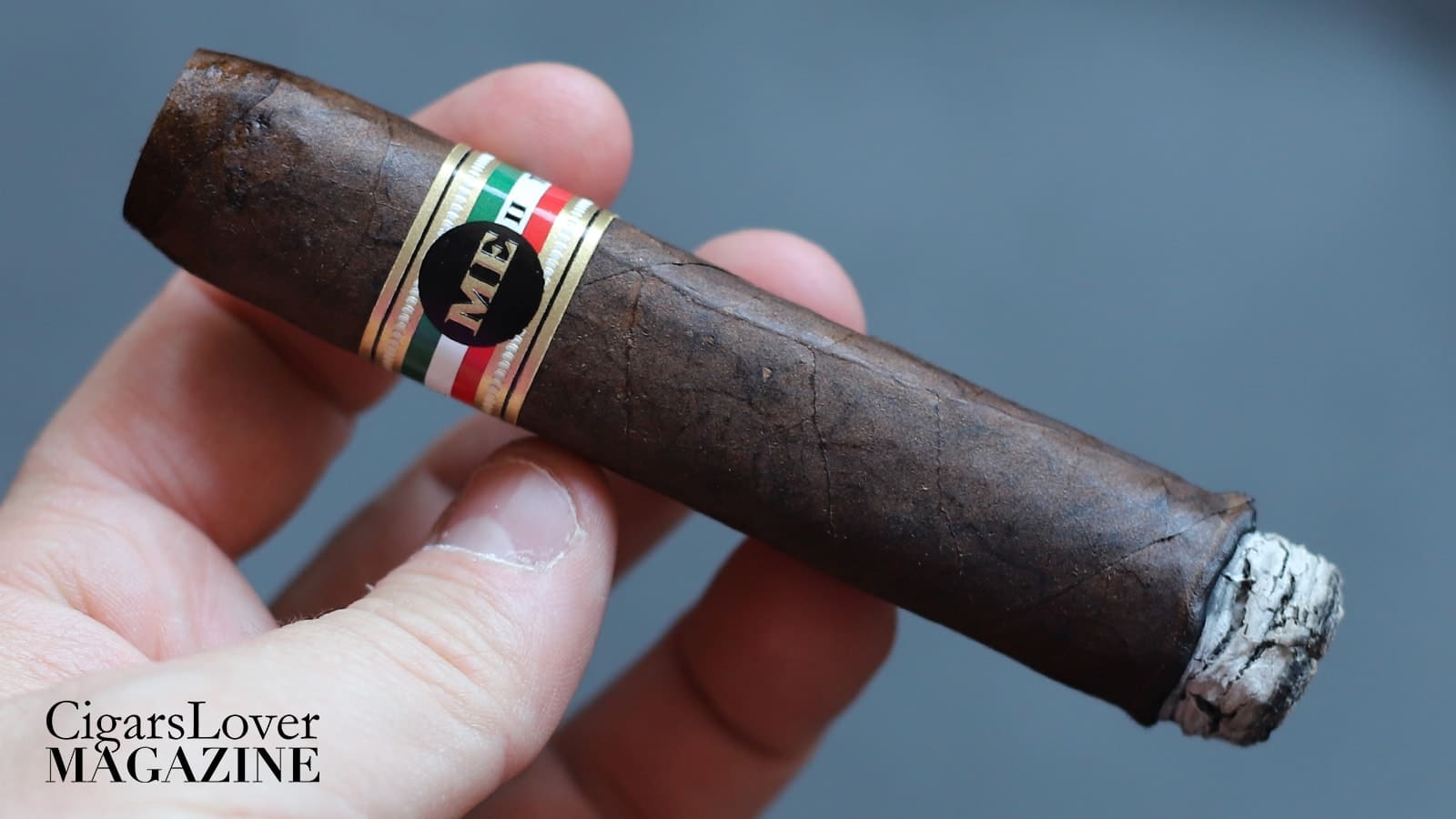 The first third releases notes of earth and undergrowth, with a hint of mineral. Strength settles around a medium level (3/5).

The second third turns to notes of earth and wood, which are enriched by nuanced of wood resin. In the background, the mineral note remains present, but only comes through in some puffs. Strength remains constant (3/5).

In the last third, the earth notes become the main flavors, followed by a touch of herbs and spices, which mainly recall nutmeg. Strength remains constant (3/5) until the end of the smoke.

Overall, the Tatuaje Mexican Experiment II Belicoso releases an interesting smoke from an evolutionary point of view. The flavor profile is broad and in the three thirds a continuous change of flavors is perceived. The intensity is not particularly pronounced.