October is Halloween season, and if there is a brand around in the cigar industry that has people anticipating the month of October, it is Tatuaje and its Monster series. The series was kicked off by The Frank, back in 2008. As it has become tradition for the past twelve years, every October, Pete Johnson releases a new Monster.  This year it is slightly different, as it is not a monster, but the cigar is inspired by the person who played Frankenstein, Boris Karloff. It is not the first time the name was used in connection with the monster series, with the Boris being the first one (released in 2009). In 2012, the Little Boris followed, which was re-released in 2018. The production of the Tatuaje Karloff is limited to 4,000 dress boxes, each containing thirteen cigars. 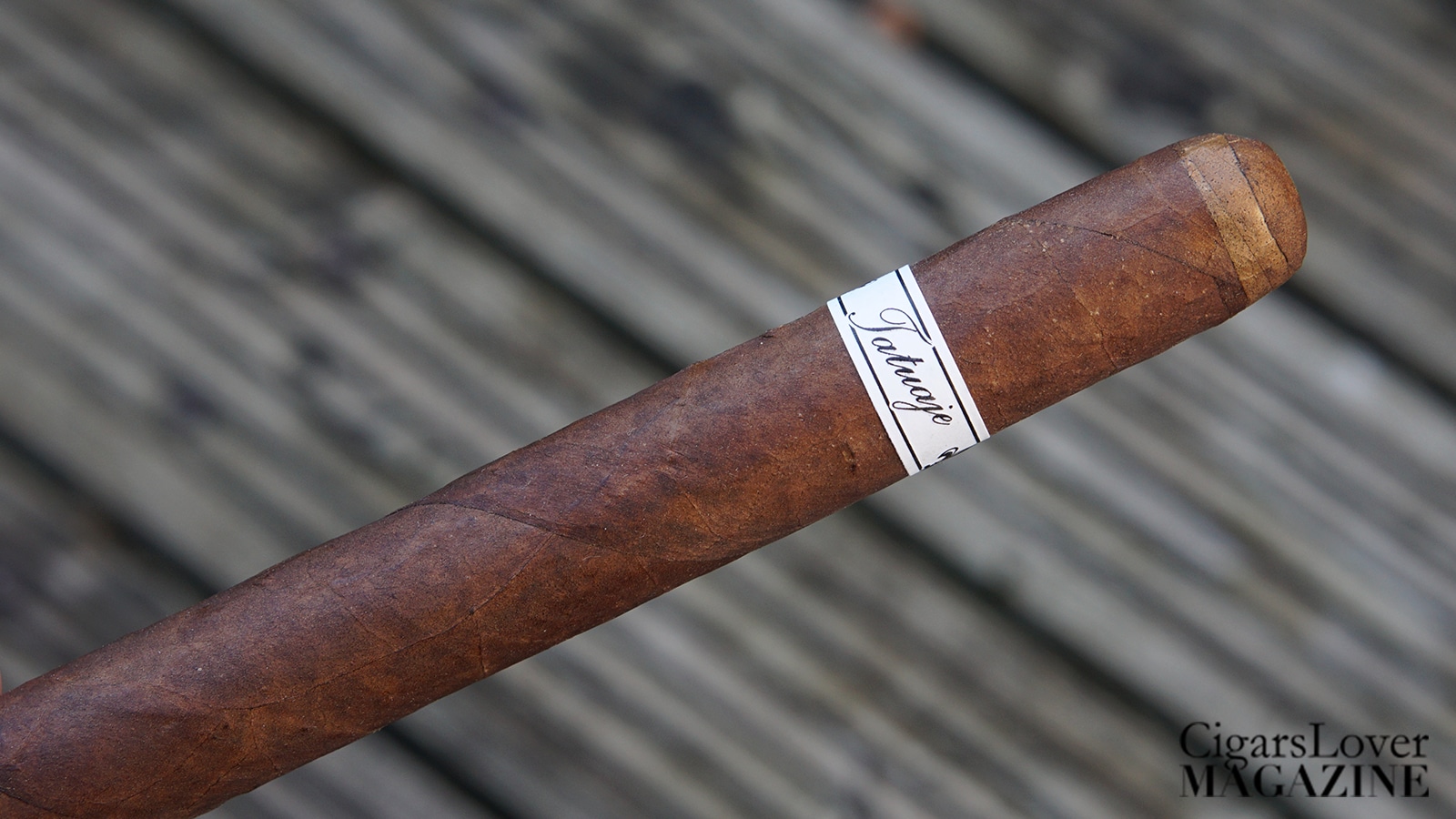 Visually, the cigar is dressed in a speckled Colorado Maduro shaded wrapper. It is smooth to the touch, and it also has a little sheen to it. The white band really pops thanks to the dark hue of the leaf. 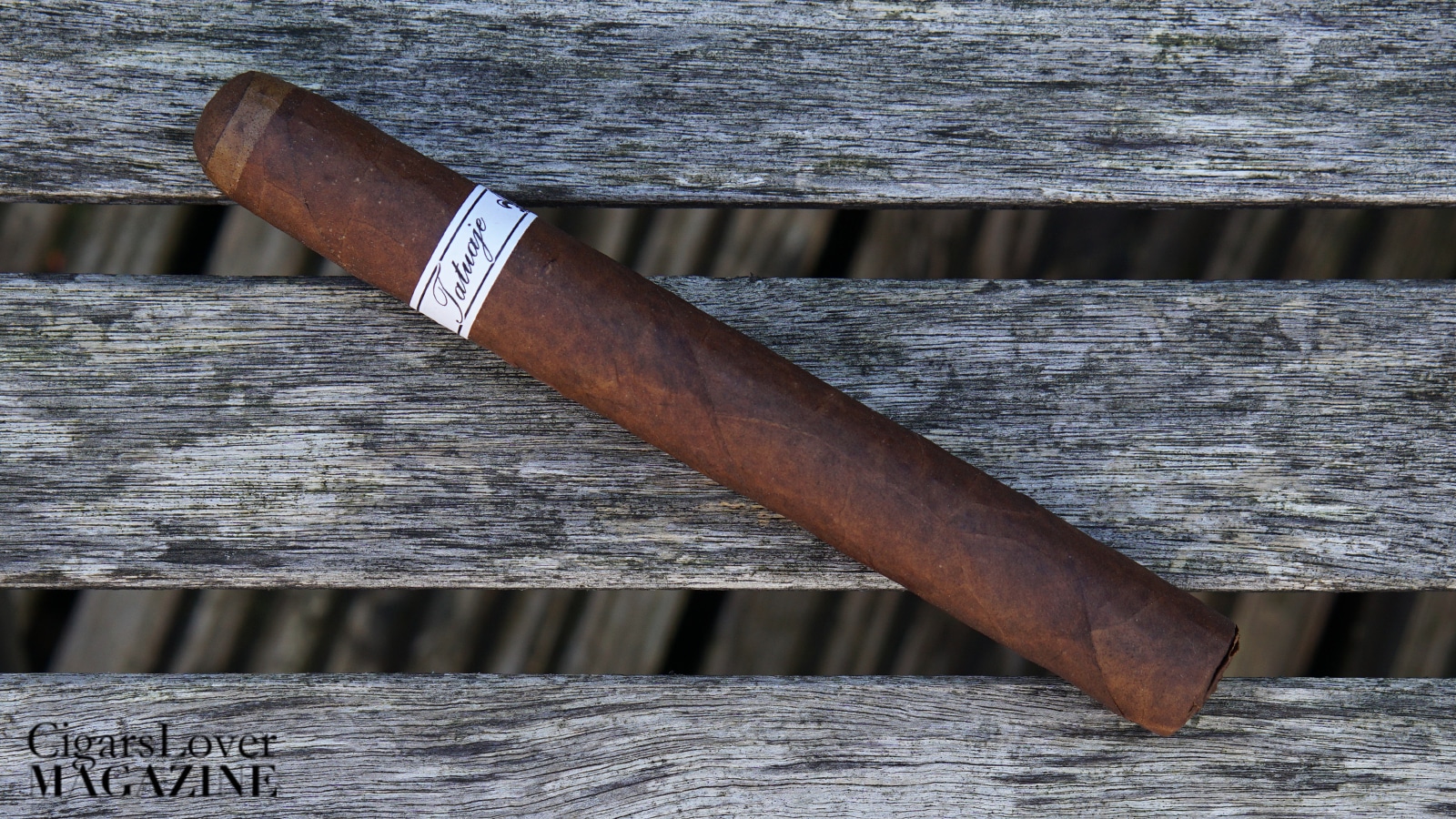 Tatuaje Karloff: the cold draw brings herbal notes paired with spices to the palate. Once lit, the cigar opens with ample nutty aromas and some spice. 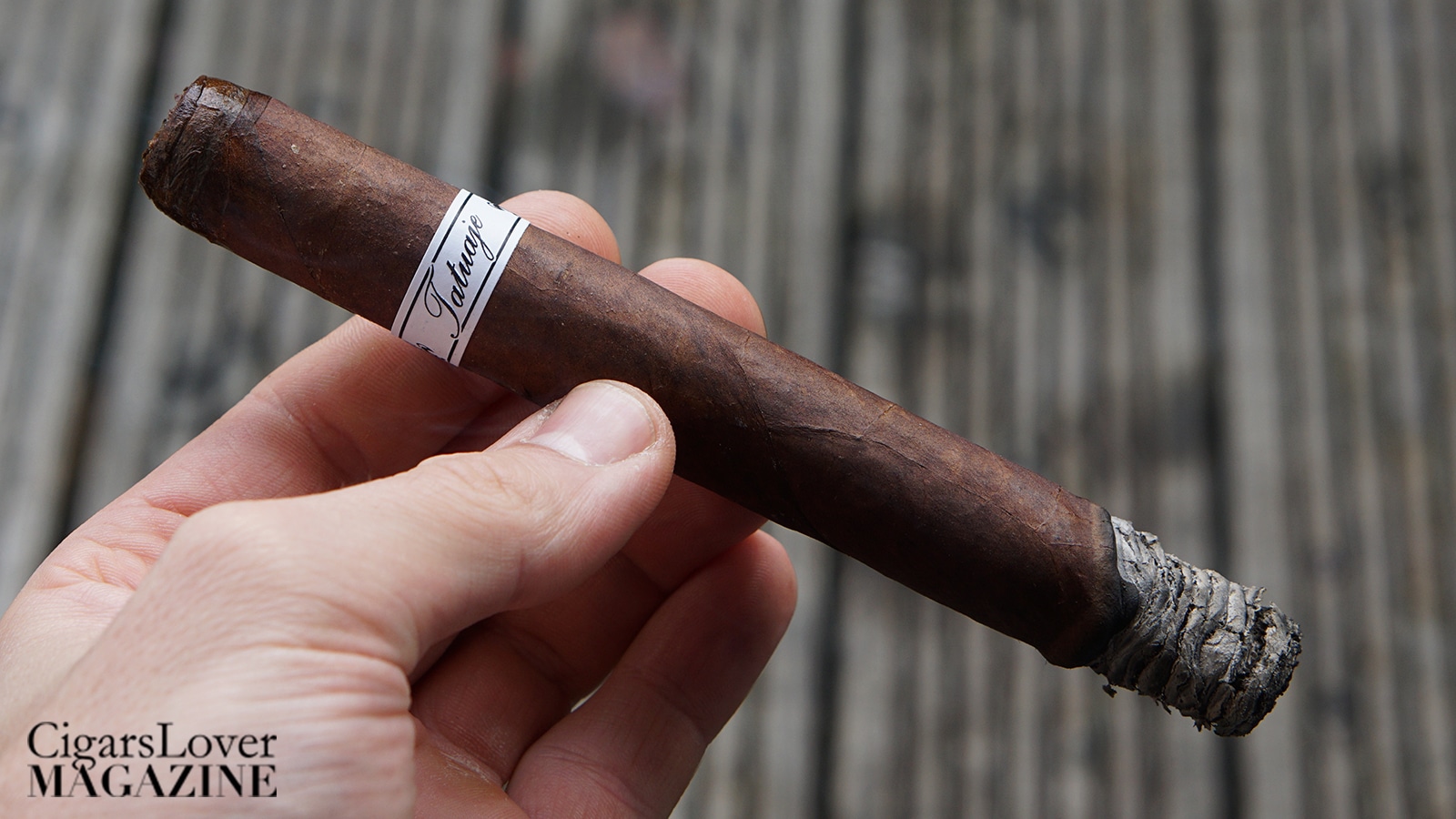 Further into the first third, the nutty aroma, mainly hazelnut, is the front runner, followed by coffee and herbal notes. Wood comes through as well. There is also a mix of spices present, but it is mainly picked up in the retro-hale. Strength is close to the medium mark (2.5/5).

The smoke becomes creamier in the second third, with the hazelnut firmly set as the main flavor. Wood and coffee follow right behind it. The spices are still exclusively present in the retro-hale. Strength has now reached the medium level (3/5).

The last third sees the herbal note returning. Hazelnut, still the main flavor, wood, and coffee, are now joined by white pepper. There is a bitter note appearing, and the cigar is starting to become slightly harsh. Strength increases to a medium-full level (4/5).

Overall, the Tatuaje Karloff is already a good smoke, with a flavorful and balanced profile. It might lack a bit in evolution, but it makes up for it with well-outlined aromas. The last third shows the cigar’s youth, but it is something that a little rest in the humidor should improve.