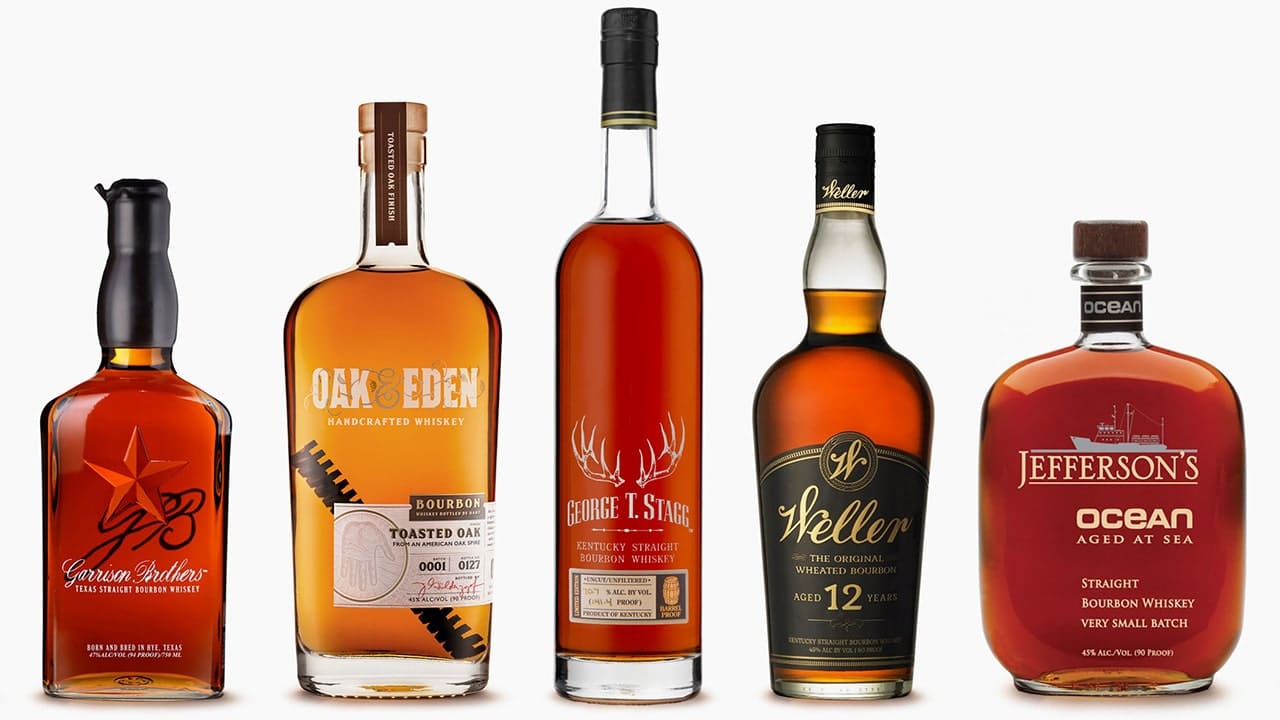 Speaking of American whiskey is complex: we are talking about a very important nation from the production point of view and from the many nuances of products offered to the rest of the world. Whether it is bourbon, rye whiskey, Tennessee whiskey or from micro distilleries almost artisanal, American whiskey is culturally linked to Prohibition, to Al Capone, to speak-easy and to the thousands of films where the actors throw down large sips of amber whiskey, almost certainly from the large tumbler, with a considerable specific weight. These legends are true to a minimum: if it is true that the American whiskey has seen the light after Prohibition, it is also true that the historical period has recorded the expansion of consumption of Canadian product, a nation that only recently had to abandon the scepter of first nation of spirits consumed in the United States.

The US legislation is rather restrictive and is defined by the government agency TTB (Alcohol and Tobacco Tax and Trade Bureau) that is tasked, to name one, to approve or reject the labels proposed by companies, whether American or foreign. The laws of the United States provide some mandatory rules: whiskey must come from cereals, the distilled product must not exceed 95 degrees of alcohol and be sold at at least 40 degrees. The cask must be filled with a maximum distillate of 62.5 degrees. We also recall that on the American bottles there is a number relative to the alcoholic degree expressed in Alcohol Proof, which is equivalent to twice the European and worldwide ABV. To be defined as coming from a specific cereal (rye, corn or wheat), this cereal must reach 51% of the fermented cereal before distillation, the so-called mash. A rye whiskey, therefore, will have at least 51% of rye in their pre-distilling recipe. The distillate must be placed in new and charred oak containers. This is perhaps the biggest difference between American products and those of the rest of the world. While in Scotland virgin wood is very little used because it is very active and therefore incisive on the spirit, in the United States it is exactly the opposite: the used oak must be thrown away or sold. This, on the one hand, has favored the rest of the world with ex-Bourbon Oak barrels that are always available, it goes to connote the American whiskey with precise sweet notes that every enthusiast knows to perfection and that remain almost unchanged over the years. The used barrels can be used a second time, but the whiskey can not be called bourbon anymore; in the case of corn whiskey, used barrels can be taken advantage of, so that the character of the cereal emerges and not that of the barrel. 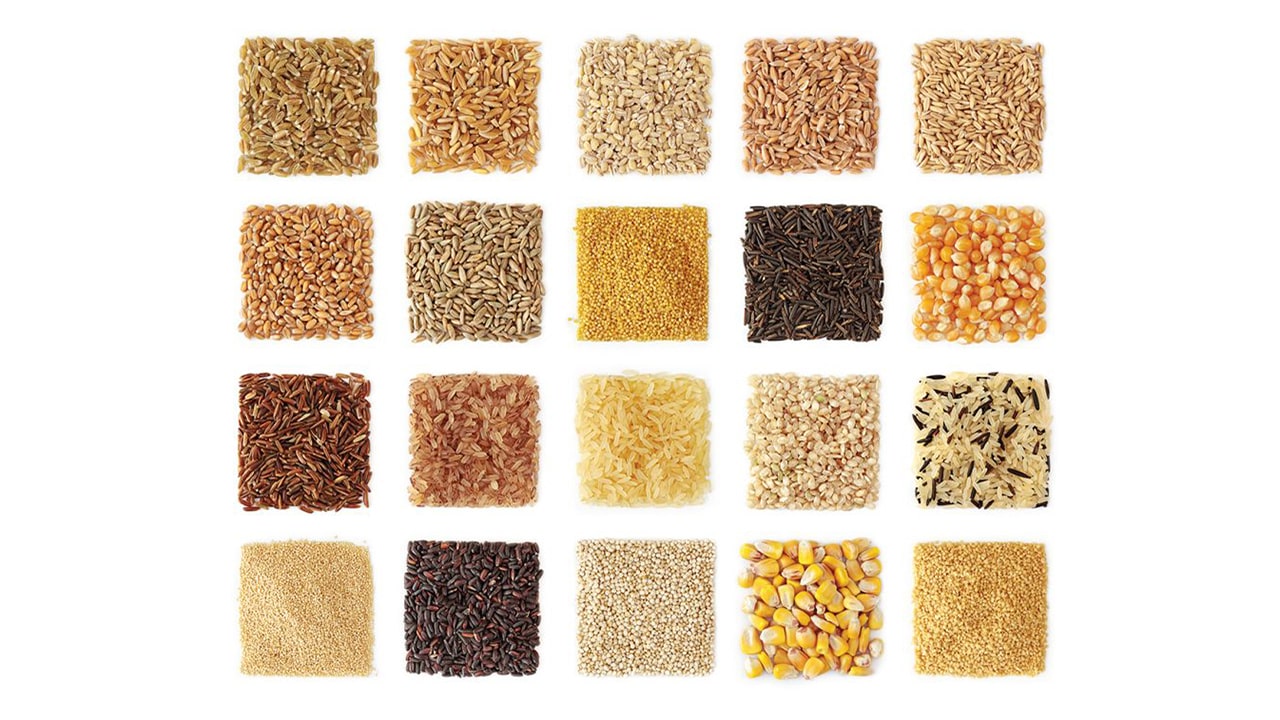 The minimum aging limit is two years; after this period, whiskey can be marketed. From four years onwards it is no longer mandatory to indicate the age in the bottle. Products with at least two years of age can be called straight whiskey, with the wording of the cereal used in the mash. The addition of other substances (spices, caramel, etc.) is allowed but all that is added must be stated on the label. The use of virgin wood is most likely the cause of the almost total absence of very aged American whiskeys: reaching 15, 20 or 25 years of aging is practically impossible since the wood that is very active would give the distillate more and more strength. The average age is quite low if compared to that of Scotland, Ireland and Japan.

The barrels are stored in the so-called rickhouses (rick is the wooden structure that supports the barrels). Warehouses often have many floors and the temperature range is different between levels: the higher barrels support a higher temperature and therefore age faster. It is not unusual, to find warehouses heated during the winter, with thermostats set at a certain temperature that they maintain. There are different types of warehouses depending on the structure, the construction material, the storage system and, of course, the geographical position: all factors that producers know well and who try to make the best use of them to guarantee an excellent product.

A further classification, however, which boasts the best selling product in the world is related to Tennessee Whiskey: we are talking about Jack Daniel’s and George Dickel. Both produce spirits that pass through a coal filtering system, the so-called Mellowing. This process is also called Lincoln County Process and goes to purify the spirit, a real filtering that entered the vocabulary of many consumers.

At the same time, close to the giants such as Jack Daniel’s, Jim Beam and others, there are numerous micro-producers, some of which are considered as artisanal for the very low quantity of products and for the production processes, that directly followed by the personnel. In Europe these products are extremely rare but they tell a lot about the United States, about the American Dream of producing a whiskey according to their intentions and their objectives. 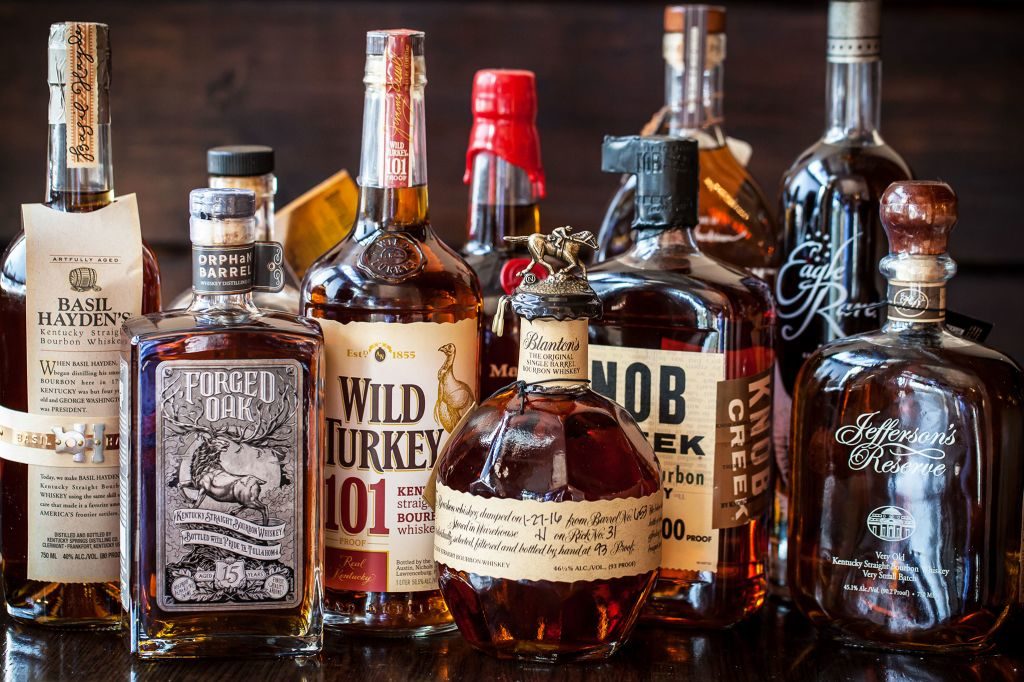 Briefly, we try to list some producers who should help in understanding this country. We avoid giving technical judgments for the moment: it will be your taste to establish the winner.

“We make excellent bourbon; if we can with a profit, if we must with a loss, but always good bourbon“. This maxim is from Julian Van Winkle, a name well known not only in the bourbon industry but in the whole world, mainly because the products labeled with its brand are highly sought after by all collectors and enthusiasts. A line of cigars produced by Drew Estate and composed of different formats was dedicated to him.

After a lifetime in the whiskey business, “Pappy” decided to open a distillery of his own and produced various distillates until 1965, the year of his death. The distillery was sold, but his son Julian collects a few thousand barrels distilled from his father and decides to commercialize a part with the brand Old Rip Van Winkle. These bottles are very particular, both today and over time: the agings range from 10 years up to 23; a real unique example in a difficult period for Bourbon, put to the test by imports of Scotch and Cognac, much more popular among U.S. consumers. After the year 2000, the bottles acquire collectible status due to their rarity, high scores in various competitions and, not to be underestimated, the quality of the Bourbon. In 2002 the distillery passed into the hands of the giant Buffalo Trace: from this moment on the bottles of Van Winkle will be a blend of spirits from the family and from Buffalo Trace; from 2010 onwards production passes entirely into the hands of Buffalo Trace.

United States produces an incredible variety of products and dwelling on this country is a must for any enthusiast. Starting from the basic products, widely available in any supermarket, you can move to medium-range products able to reveal many nuances, not only of the product, but also those who deal with passing down a long and constantly evolving distillation history.