Sobremesa Brulee Blue is a unique product within the Brulee line, developed by master blender and owner Steve Saka as an alternative to the fuller Sobremesa line. The Blue, in fact, is offered in a single size and with a limited production of only 1000 boxes of 13 cigars. The blend seems to have been improved for this version, even though, officially, the tobacco composition does not vary compared to the Brulee. An Ecuadorian Connecticut wrapper, Mexican Matacapan Negro de Temporal binder, and fillers consisting of four types of Nicaraguan leaves. After being rolled, the Blue rests for a year before being sold. Production is handled by the Joya de Nicaragua factory. 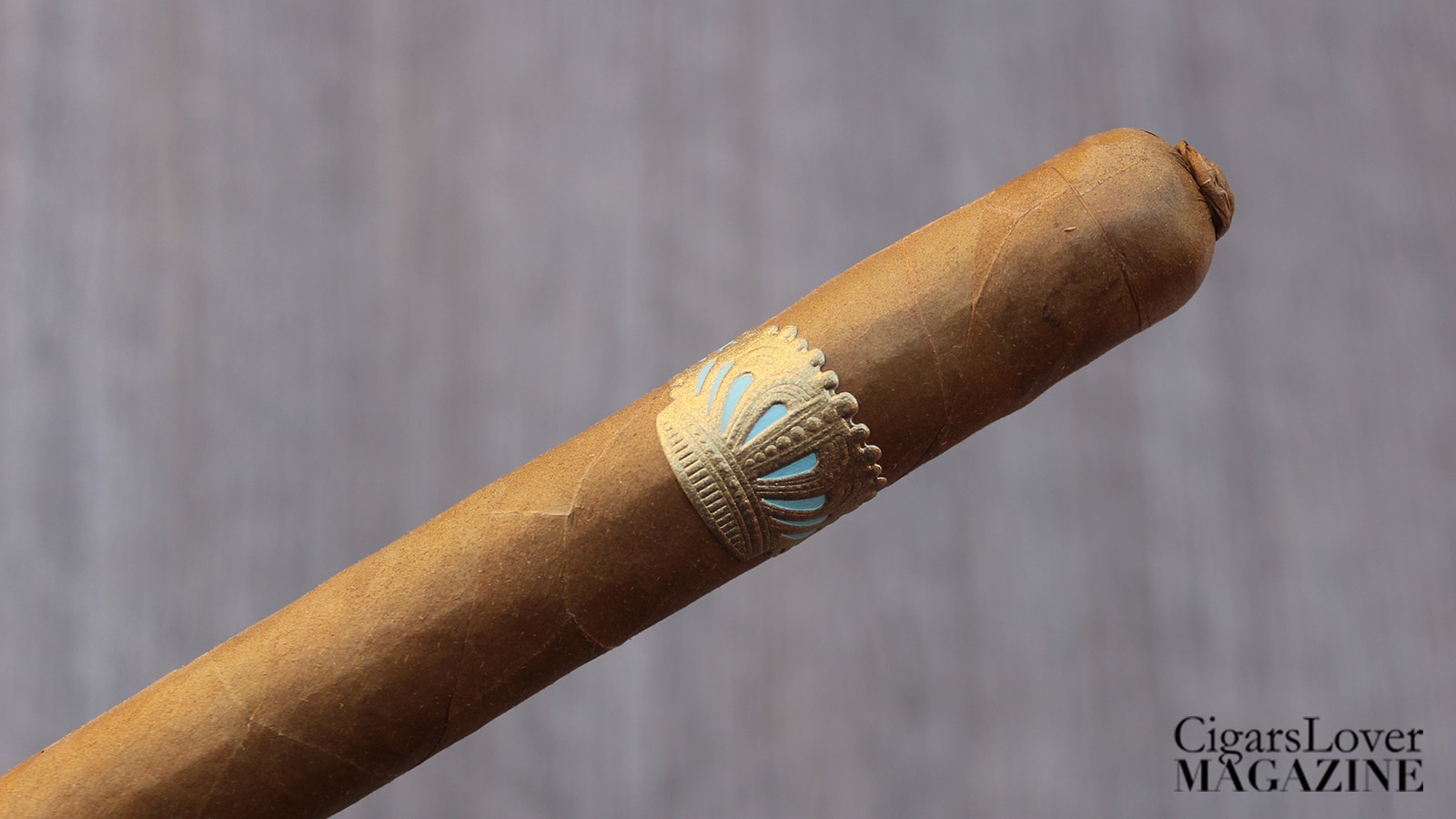 The cigar is wrapped in a bright Claro wrapper with yellow reflections. Visually the blue highlights on the band stands out as well. To the touch, the cigar is smooth, with barely noticeable veins. The craftsmanship is excellent, and the cigar’s head is finished with a particular “pigtail” that resembles a bun.

Sobremese Brulee Blue: the nose is enveloped by rich aromas of hazelnut, earth, dry flowers, and a woody nuance. 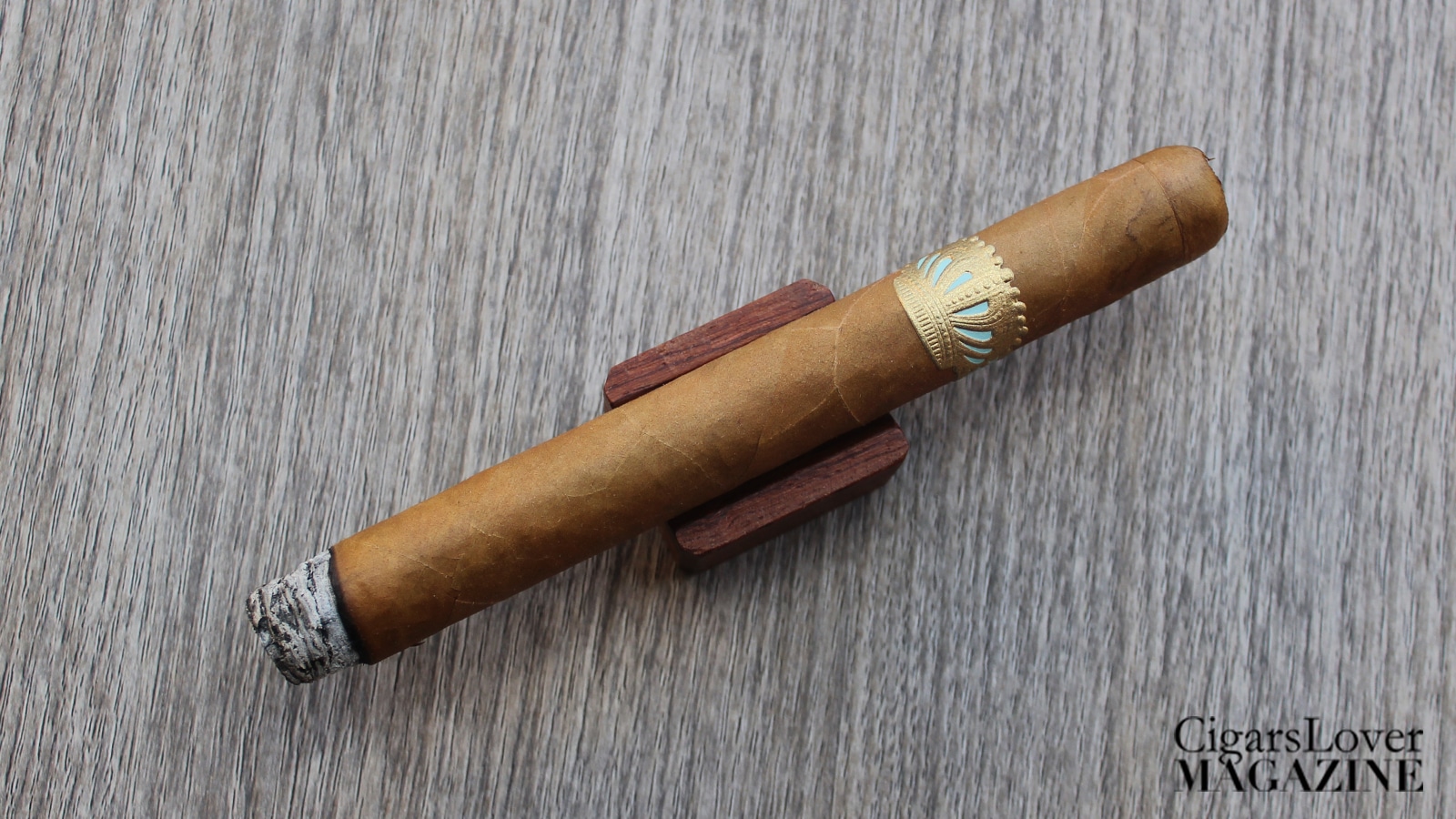 On the lips, a decidedly sweet touch from the wrapper itself is perceptible. Fortunately, this candy sensation wears off once the cigar is lit. On the palate, it is perfectly balanced between sweetness and acidity. The opening is very slow, with a good note of pink pepper, followed by lighter tones of honey, wood, and coffee. Strength is medium (3/5).

In the central section, the sweetness vanishes, giving way to the sapidity, which, on the other hand, becomes more marked. The wood increases in intensity, and, together with walnut, they become the dominant aromas. Nuances of cocoa and coffee enrich the profile. Strength remains unchanged (3/5).

In the last third, the sapidity remains unchanged, as well as the strength (3/5). The wood note does not change, while notes of dry flowers and nuts become through as well.

In conclusion, this Sobremesa Brulee Blue returns an unusual yet convincing smoke. The aromas that develop are pronounced, and their intensity keeps up well with the strength. Even the smoke itself is very creamy and envelops the palate. The evolution is well perceptible. Lastly, the size enhances the blend perfectly.