The name of Sin Compromiso from Dunbarton Tobacco and Trust, owned by Steve Saka, has been floating around since 2015. Three years late, after multiple teases, the line was finally released at the IPCPR of 2018. The line is made up of five sizes and they are produced at the Joya de Nicaragua factory in Esteli, Nicaragua. 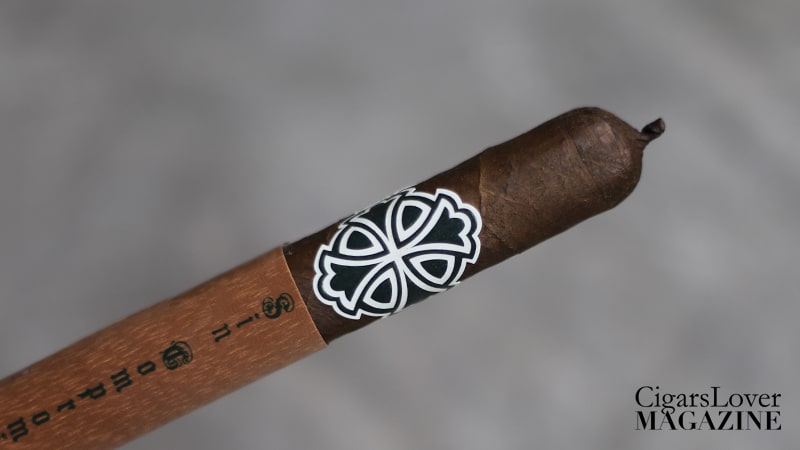 Once the cedar sleeve is removed it reveals an matte Maduro shaded wrapper. It is smooth to the touch and the cigar itself is slightly box-pressed. 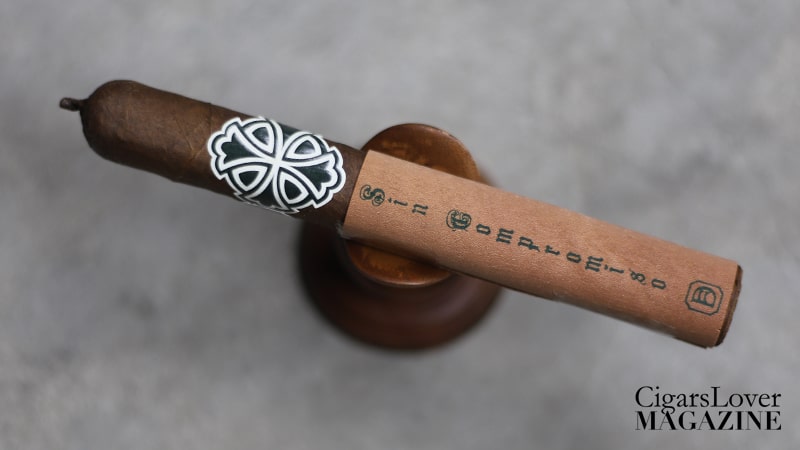 Sin Compromiso Seleccion Intrepido: the cold draw presents a mix of spices. Once lit, the first few puffs are led by black pepper.

The first third has black pepper, earth and leather as the main flavors, while vanilla, wood and cinnamon can be found in the background. There is also a subtle sweetness to the smoke. Strength is a solid medium (3/5). 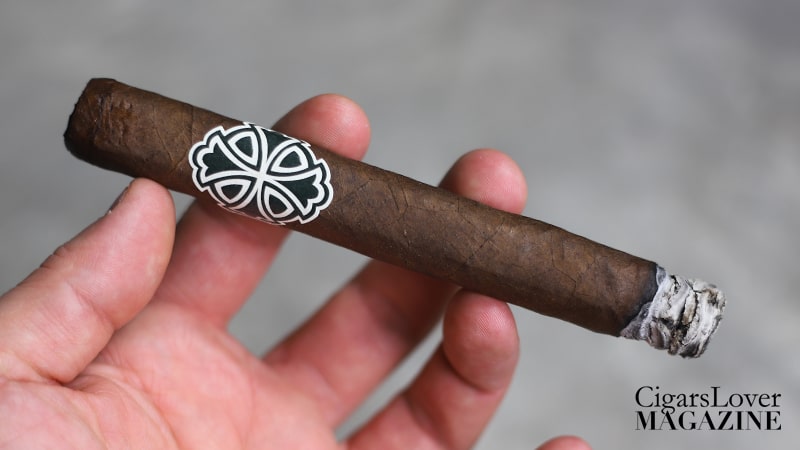 The second third has the combination of black pepper, earth and leather as the primary flavors. Cinnamon and wood are still present in the background, which are now joined by hints of cream and cocoa. Strength increases just a bit (3,5/5).

In the last third, the black pepper and earth are still alive and kicking, but the leather is now replaced by coffee notes. This is followed by wood, cocoa and herbs. Strength increases further and is now medium – full (4/5).

Overall, the Sin Compromiso Seleccion Intrepido is a flavor bomb. The intensity of the flavors has you tricked into believing that this is a overpowering strong cigar, which it is not. Don’t misunderstand, it has some strength to it, but the underlying sweetness counters the main flavors well. All this creates a very balanced and complex smoke.