The Sancho Panza Gran Quixote is a regional editions for benelux (Belgium, Luxemburg and Netherlands), announced for 2017 but released only at the end of 2018 (for all the details, click here), in December. It is a doble figurado, and the “vitola de galera” is “Romeo”, a sized not that much common. Excluding the commemorative and special humidors in fact, this size has been used only in two other regionals and in for the Cuaba Distingudos. 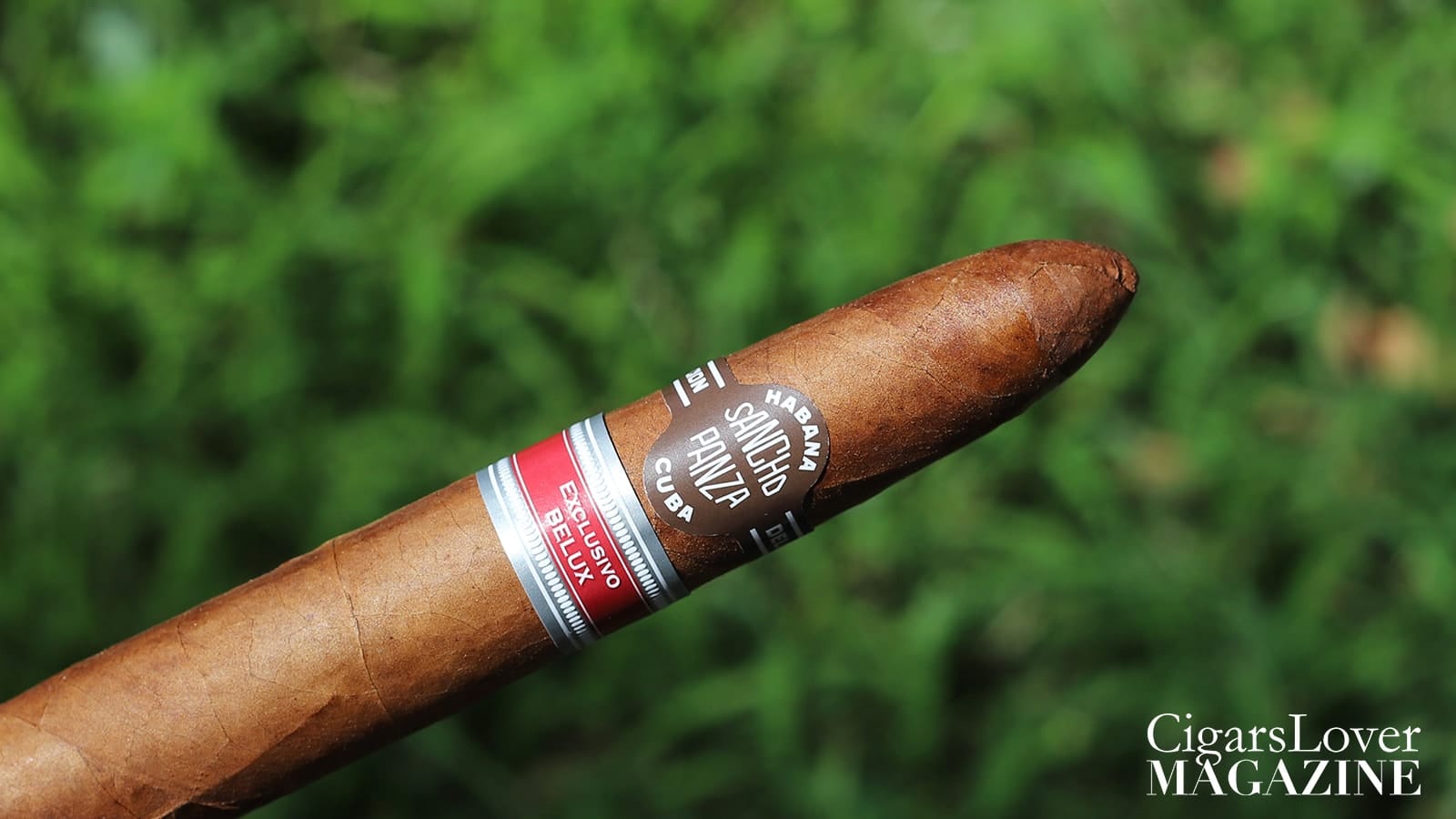 Cigars are dressed up in a colorado shade wrapper leaf, smooth to the touch. Construction shows no defects and the cigar is overall well made. Being this a regional edition, there is a second band accompanying the brand one, which bears the word “Exclusivo Belux”. 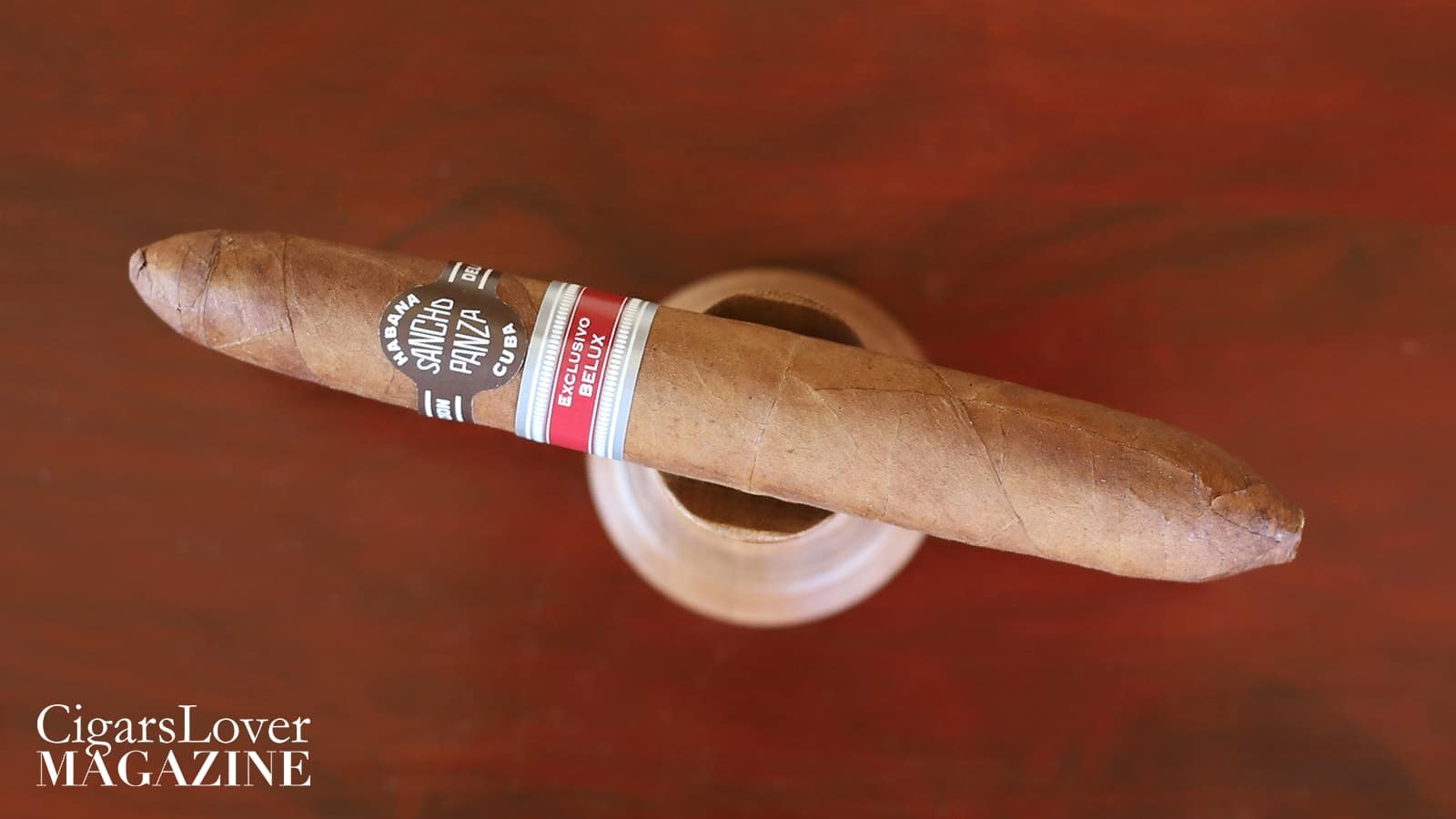 Sancho Panza Gran Quixote: the cold draw reveals hints of cedar wood. The opening is particularly light, also due to the format, and it confirms the wooden notes to the palate. 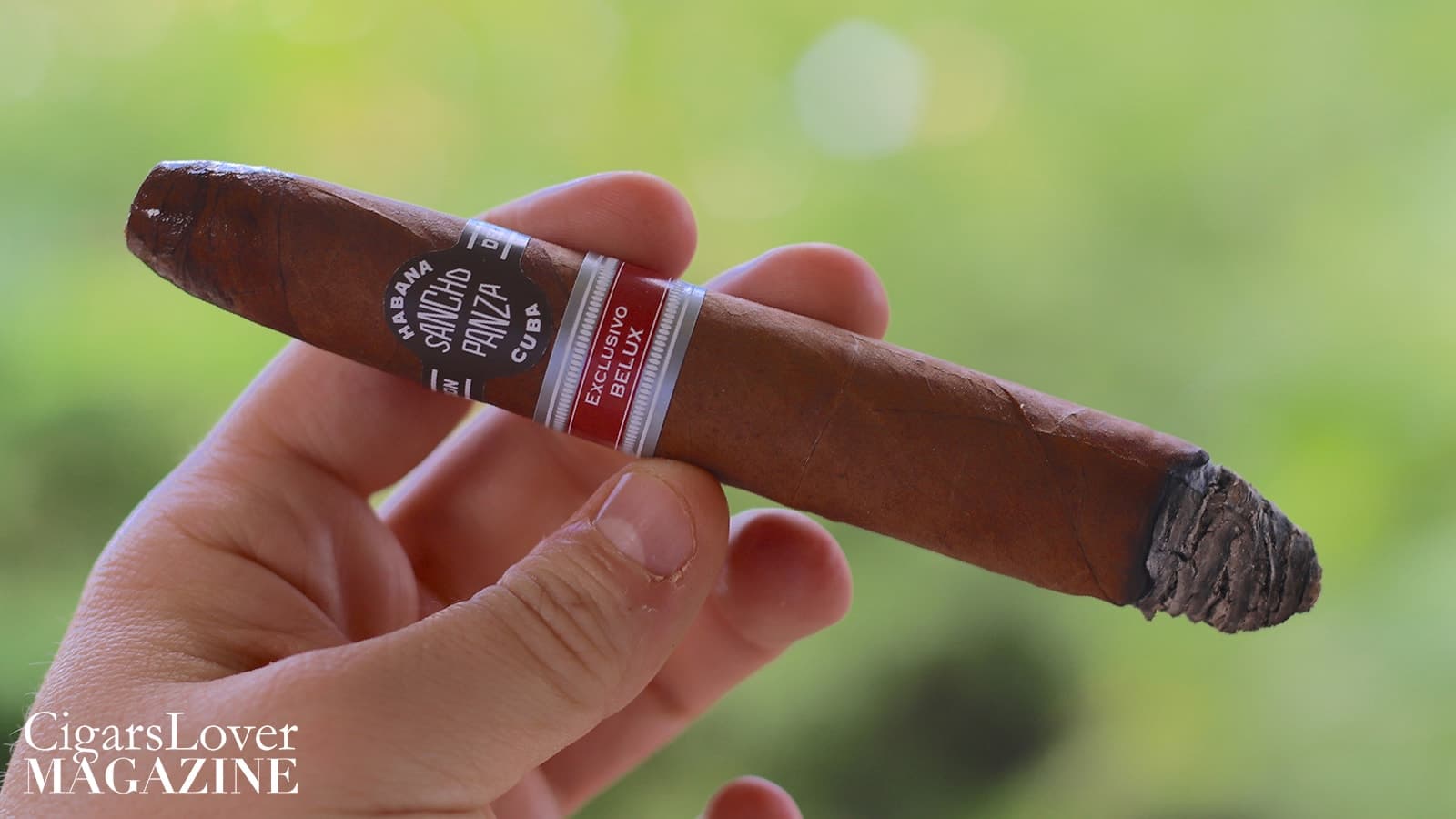 The first third continues on cedar wood, with a touch of white pepper. The base is pleasantly acidic and the strength is medium light (2/5).

In the central part, spices are less present, replaced by a mineral note aroma. Also the wood leaves room for a light earthy note. A toasted sensation in the aftertaste is also perceptible. Strength grows slightly, but remains below medium (2.5/5).

There are no big changes in the last part of the smoke. Earth is the main flavor, enriched by toasted notes and a vegetable aroma that slowly makes its way in the background. Strength is now medium (3/5).

Overall, the Sancho Panza Gran Quixote develops a nice evolution and shows a decent flavor profile. However, it lacks in intensity, that is very contained for the whole smoke.