San Cristobal de La Habana La Punta is one of the four sizes released on the brand’s global launch, which took place in 1999. Precisely because the brand celebrated the history of Cuba and its first capital (Villa de San Cristobal de La Habana), the four sizes had the names of the four fortresses built between the 16th and 17th centuries to defend the city: El Principe, La Fuerza, El Morro (discontinued in 2013) and La Punta. The latter is a Campana vitola and, since its launch, it has been sold in 25-ct boxes. 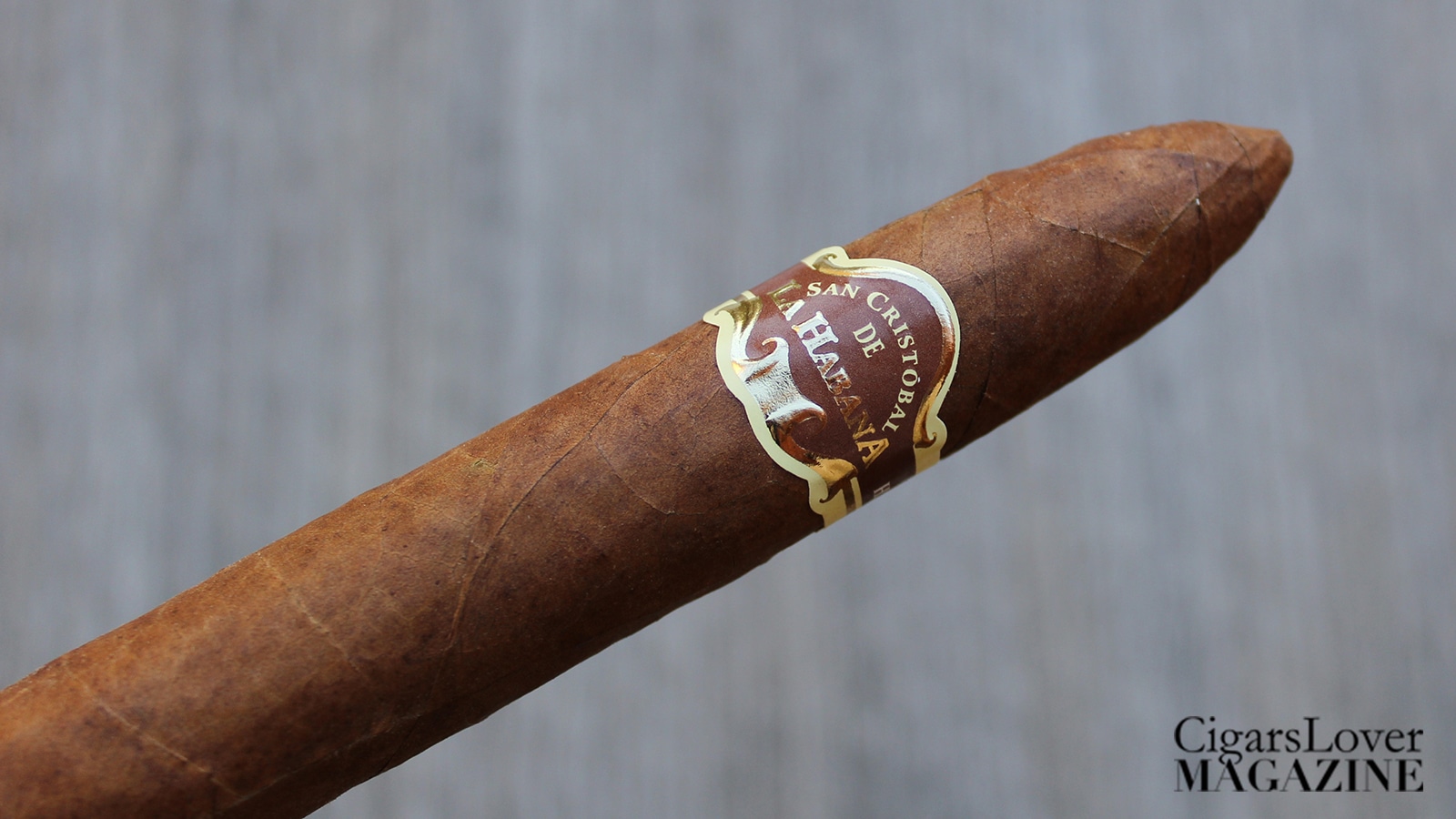 Visually, this La Punta is dressed in Colorado shaded wrappers, with brown reflections. It is quite smooth to the touch and has some small veins present. The construction is good, although we have also found examples with some gaps in the filler or where it was packed too tight. 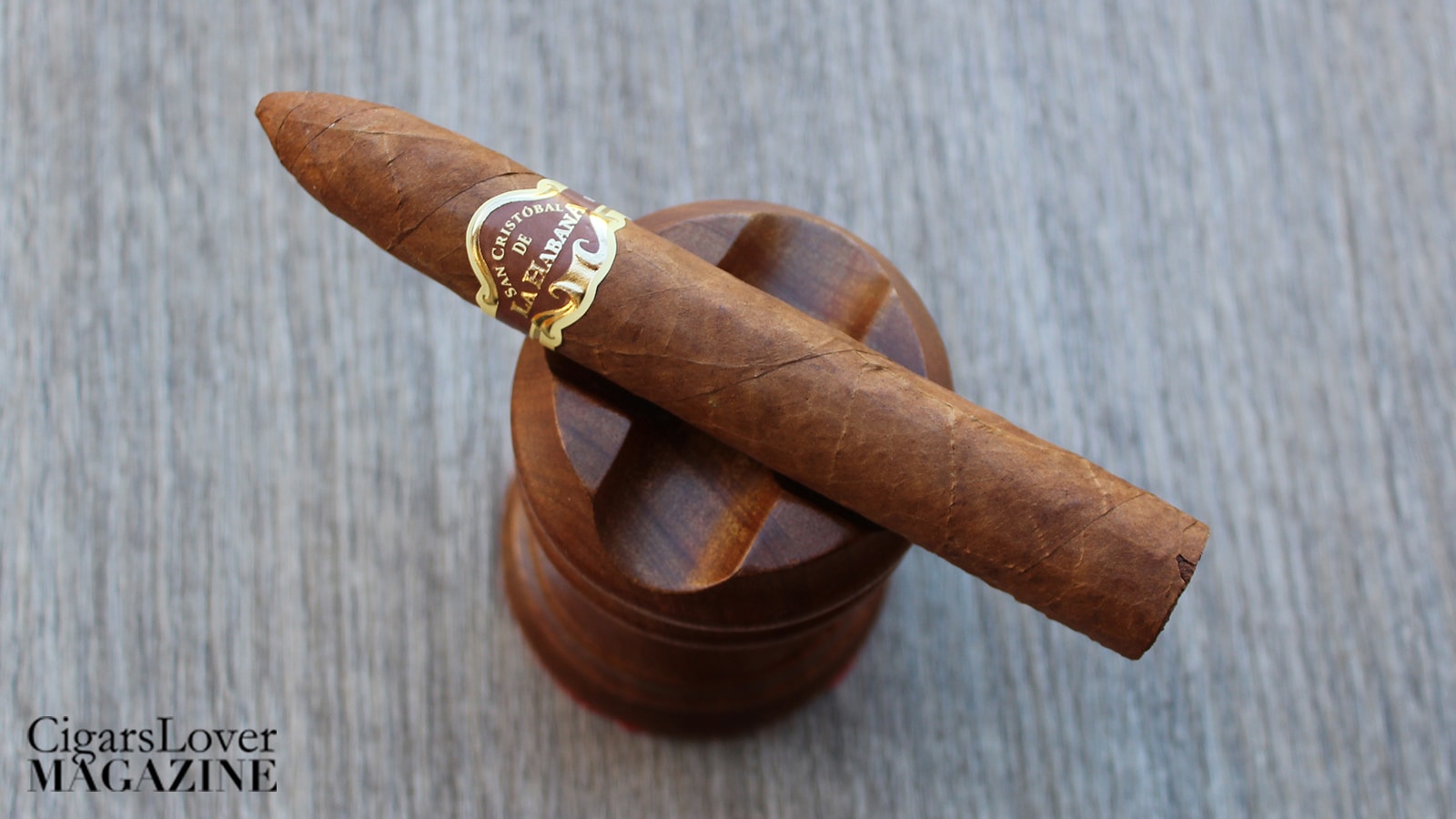 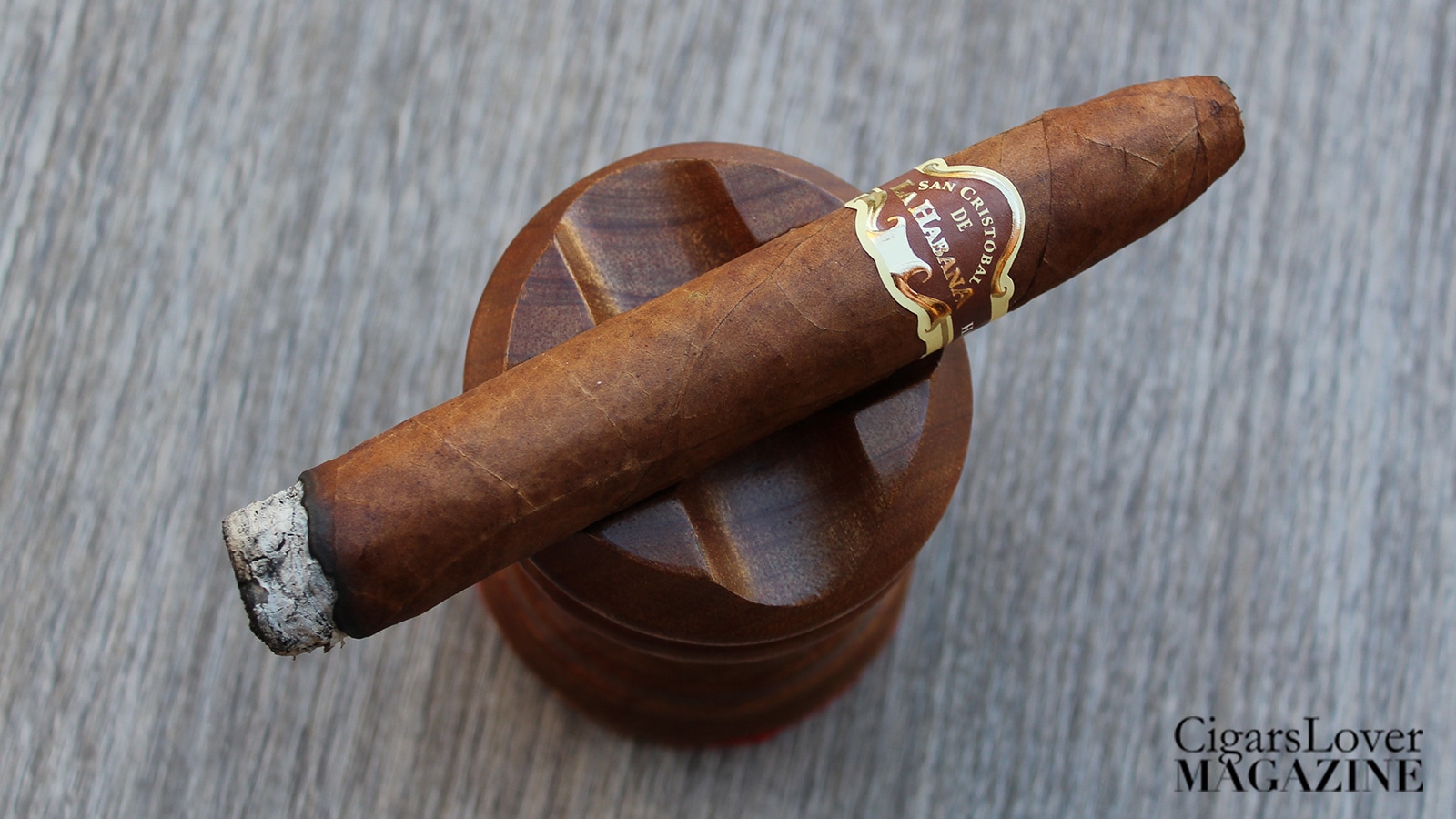 A delicate sapidity characterizes the start. The aroma that develops in the first third recall is predominantly wood and, to a lesser extent, mineral and peppery notes (white pepper). Strength is medium-light (2/5).

In the central section, the sapidity increases in intensity. The wood is not as marked as before and is now joined by coffee and nuts. A metallic taste also appears. Strength becomes medium (3/5).

In the final third, the sapidity is also accompanied by a bitter component, which tends to increase further into this third. The nutty note remains unchanged, mainly Brazilian walnut. The weak metallic component remains, and a vibrant spicy aroma is added. Strength remains unchanged (3/5).

Ultimately, the San Cristobal de La Habana La Punta returns a pronounced smoke. Compared to the three thirds, the flavor components are distributed in such a way as not to bore. However, the most engaging part remains the second third, given that the start is slightly subdued and the finish is a bit too bitter. The relationship between strength and flavor is to the full benefit of the latter.