Room101 Brings Back The Namakubi

Room101 Brings Back The Namakubi 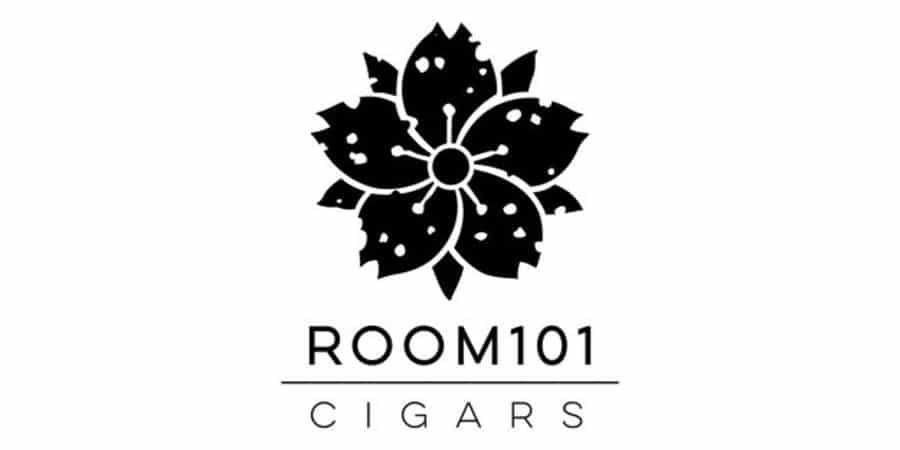 Matt Booth, the owner of Room101 cigars, is bringing back the Namakubi line. The original line was first introduced back in 2013, with a black and red color scheme. For 2021, the boxes will start off as a Purple limited edition and some other versions. This time the 2021 line is more than just a cigar. It’s going to help with Alzheimer’s awareness. A portion of the proceeds from the Namakubi’s will be donated to the Keep Memory Alive organization.

The Room101 Namakubi Purple Limited Edition release is a Perfecto-shaped cigar and is called Ranfla. The blend is the same as the 2013 release using an Ecuadorian Habano wrapper, a Honduran binder leaf, and a combination of fillers from the Dominican Republic and Honduras. The cigar measures 50 ring gauge by 140mm (5.5″). Boxes contain 10-Ranflas, and the run is limited to 1,001 total boxes. Cigars come individually packaged in coffins. The Ranfla has an MSRP of $25 per cigar, or $250 per box (before tax). The limited edition Ranfla is scheduled to ship in the fall of 2021.

If you miss out on the limited edition Purple coffin release, there will be a future paper-wrapped release. There will also be another release with a throwback to the original red and black color boxes. The later releases are scheduled for some time in 2022.