Romeo y Julieta Cazadores has always been a product that is not quite true to the brand. It is strong and rustic, with a muscular flavor profile. It clashes with all the other products of the brand, that is more medium-bodied in strength, with more floral and spicy notes. The Cazadores, on the other hand, was born to be true to itself. Its packaging is also among the rarest in the Cuban packaging of today. The cigars come in Semi Plain Box, they are rolled up in 25-count bundles and then wrapped in aluminum foil. 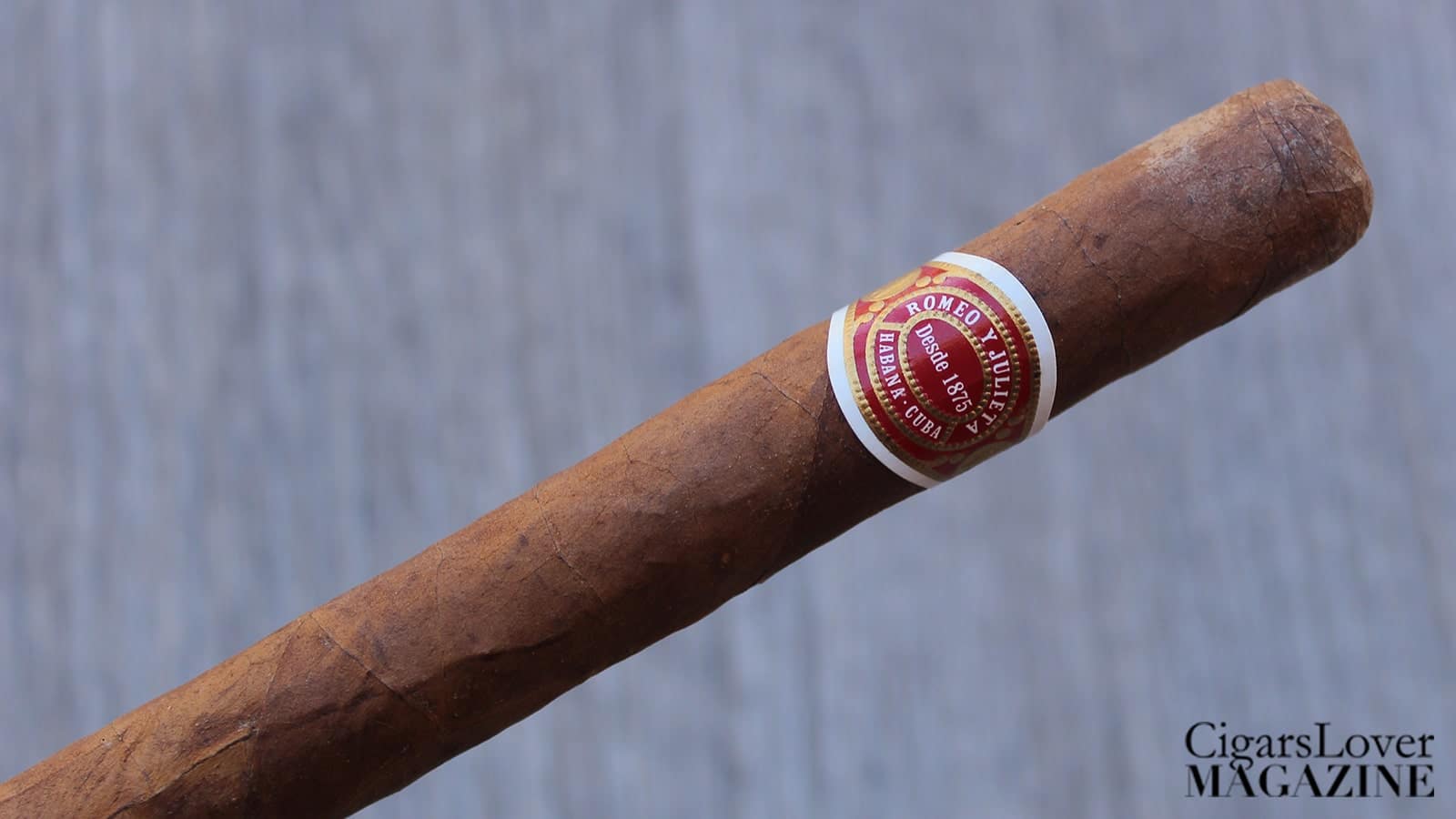 The Cazadores has never enjoyed the reputation of being a great looking cigar. Usually, the wrappers are dark and a little rough, with some veins present. On the other hand, this cigar presents a marbled Colorado wrapper. To the touch it appears quite smooth and with light veins. The construction is average, with the head being a little too flat, with a gap in the filling. 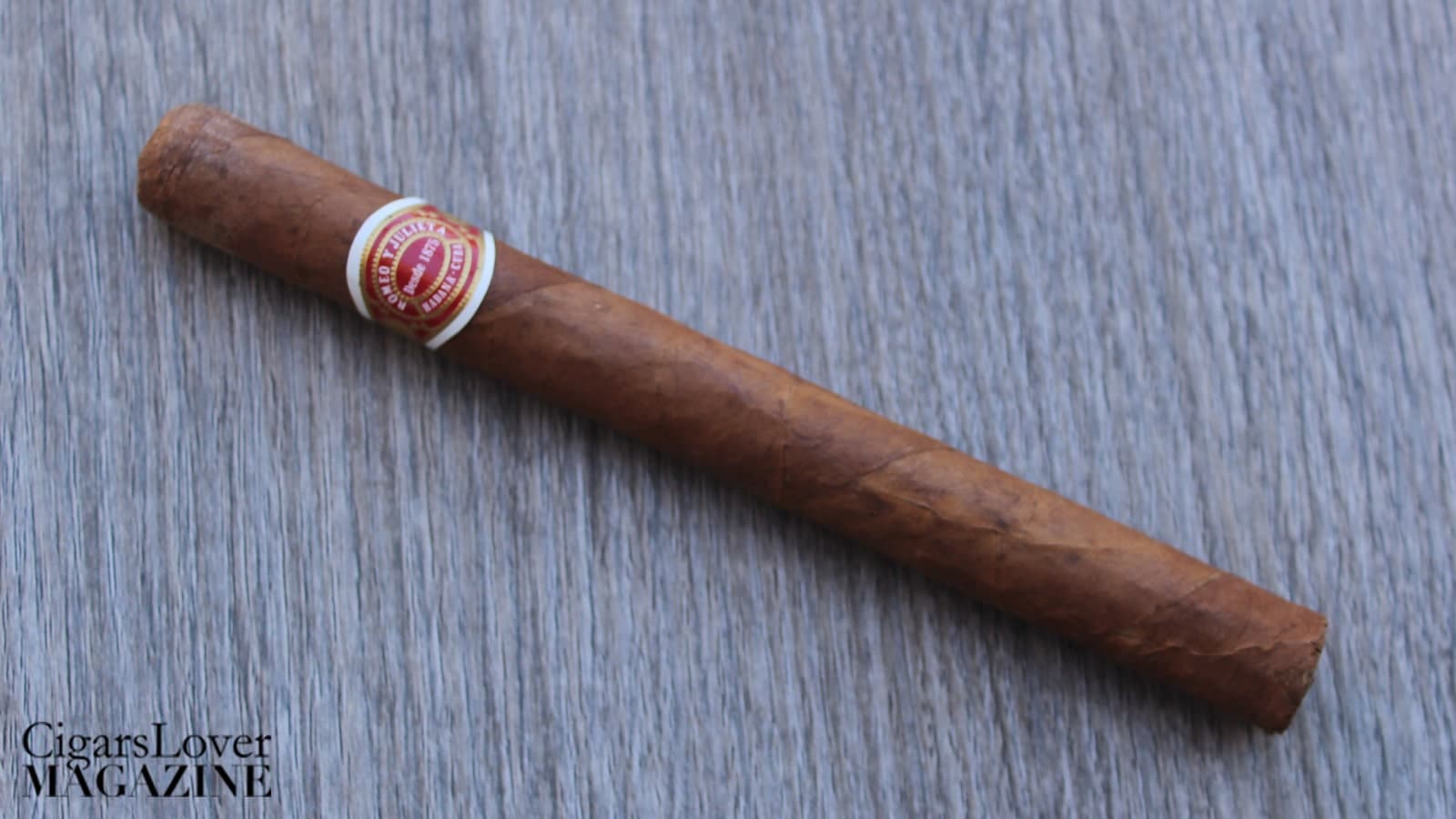 Romeo y Julieta Cazadores: unlit, aromas of wood, spices and leather are perceived, all of equal and good intensity. 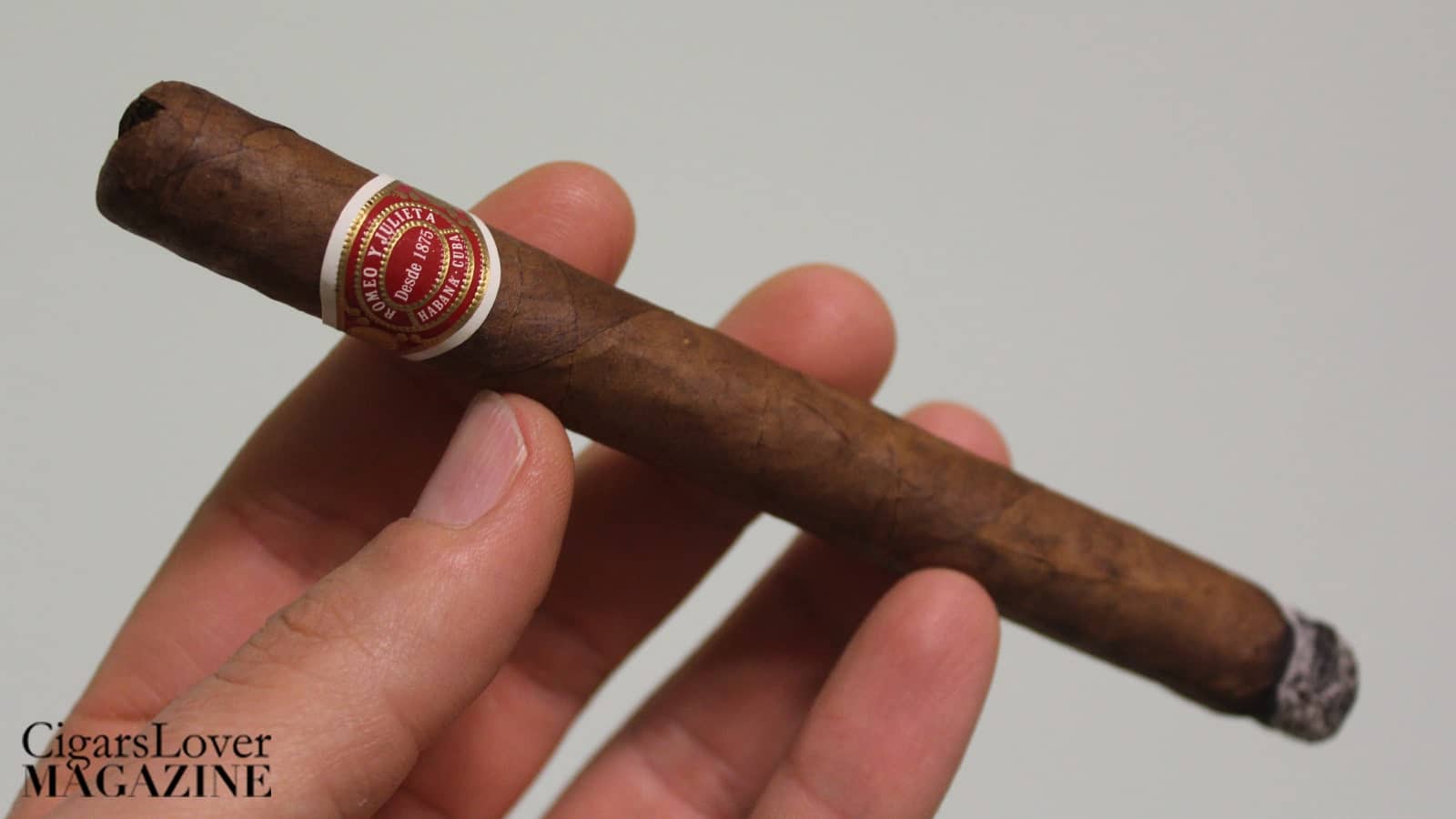 The opening is sapid, with a slightly bitter counterpart. The dominant flavor is pepper, followed by balsamic notes and nutty hints. Strength is medium – full (4/5).

Nothing changes in the last third. While the wood of the central section loses its intensity and turns to a note that resembles wood bark, together with a very evident earthy aroma. Strength becomes full (5/5).

Summing up, it is necessary to take into consideration both the increasing bitterness and the difficulty to keep the cigars lit from the second half on, which was the case on many cigars tested. Both are clear symptoms of a fresh cigar. Having said that, the Romeo y Julieta Cazadores is exactly as you would expect it to be: rustic, strong, and absolutely outside the flavor profile of the brand. The profile is not particularly broad, but the intensity of the aromas holds up well to a strength that immediately appears pronounced. Even the evolution, although not exaggerated, is appreciable.

Although the final rating is, and remains, the result of the tested cigars, experience has shown that for the Cazadores the aging time in the humidor is everything. If you have the patience to wait 3 or 4 years, the cigar from the same box that, perhaps at the time you branded as “mediocre”, will be a much better smoke.