Reinado Cigars was an up-and-coming boutique brand in the early 2010s that included some well-received lines, like the Grand Empire Reserve. At the end of 2014, the brand went on hiatus due to health issues of the father of Antonio Lam, owner of Reinado. Seven years later, in 2021, Reinado announced their return with the Grand Apex, which pays homage to Lam’s father and his climb from Cuban emigrant to vice president of the Chase Manhattan Bank in New York.

The cigars are made at the Tabacos Valle de Jalapa S.A. (TABSA) in Estil, Nicaragua, and parts of the proceeds will be donated to the Dementia Society of America.

The wrapper is of an Oscuro color (it has been a while since I have seen a wrapper this dark), with a decent amount of oil to it. It is firmly rolled without any gaps present, and the draw is slightly open. 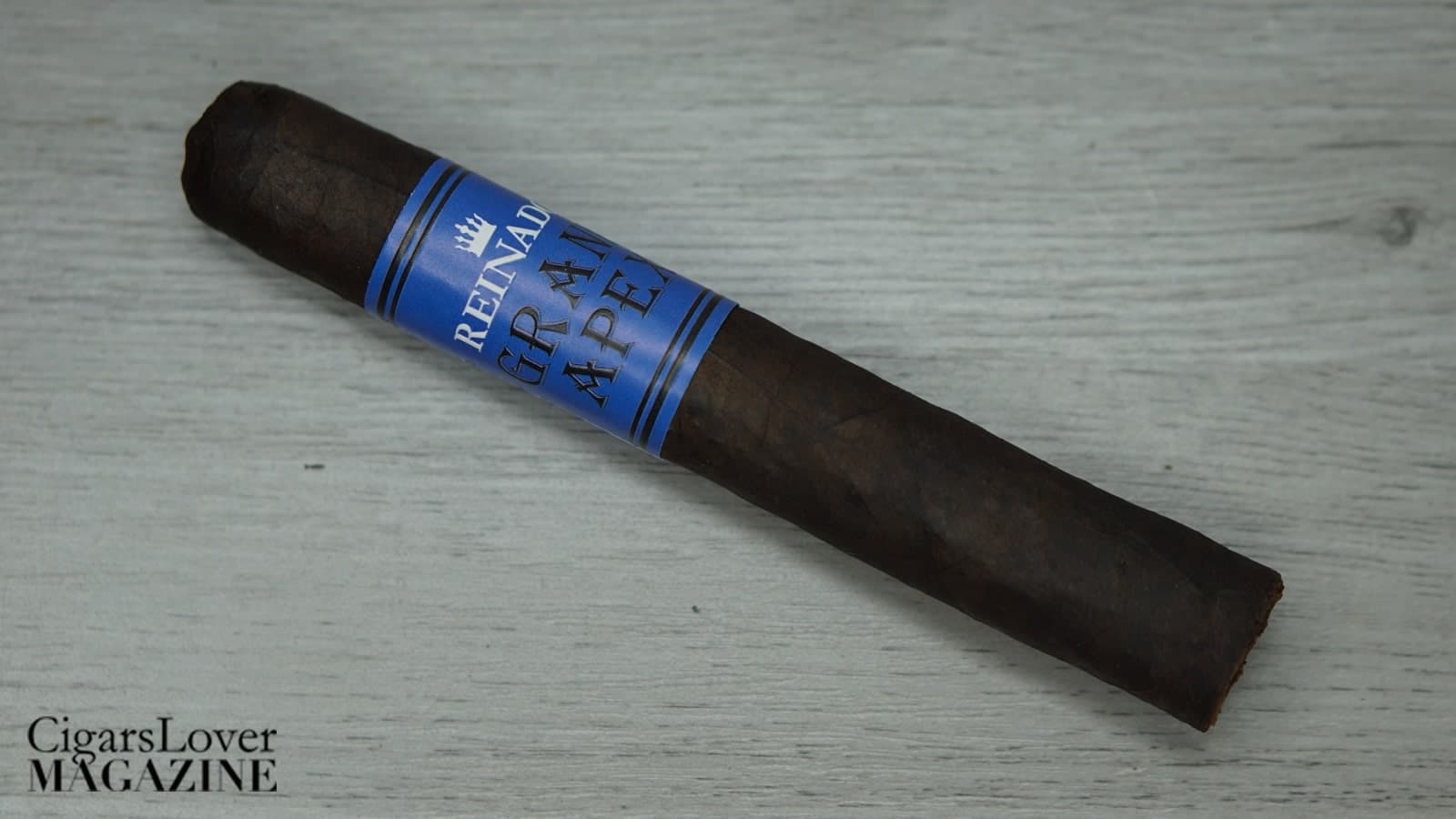 Reinado Grand Apex: the cold draw brings aromas of earth, wood, and nuts to the palate, with a bit of spice in the background. Once lit, the cigar opens with a mix of spice, leather, earth, and wood. 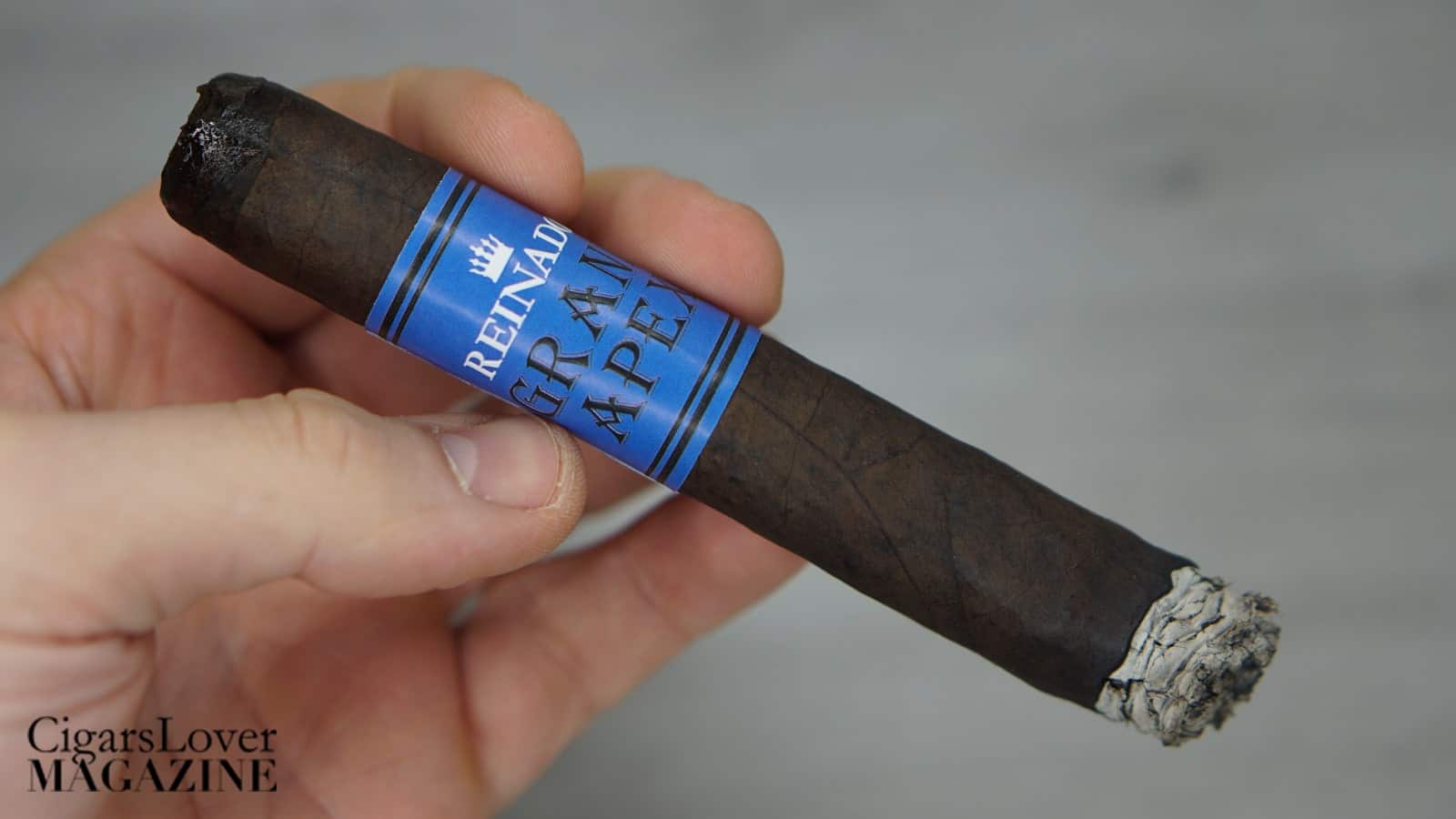 The black pepper spice is the prominent flavor in the first third, followed by earth, leather, and wood. A light herbal sensation is lingering in the background, paired with a subtle sweetness. Strength is already medium-full (4/5).

A nutty component takes center stage, while the black pepper, earth, leather, and wood follow close behind it. The herbal note is now more present than before, and the sweetness can still be made out in the background. Strength remains medium-full.

The black pepper turns into hot spices in the last third and becomes the dominant flavor. Earth, leather, and wood are still present, while the nutty note has disappeared. The herbal note becomes balsamic towards the end, and the strength becomes full (5/5).

Overall, the Reinado Grand Apex is a full-bodied and full-flavored smoke from start to finish. While it may not have the broadest evolution, the fact that the flavor profile is complex and rich, paired with a great balance and a long finish on the palate, makes more than up for that—a great cigar for a comeback.