Good news for all cigar lovers and fans of Nicaragua, in 2020 the Nicaraguan Cigar Festival, Puro Sabor, returns.

During 2018, there were civil unrest in the months of April and May, in Nicaragua. The protests were due to unfair measures to reduce salaries and to increase taxation. For these reasons many nations advised against traveling to Nicaragua, unless strictly necessary. 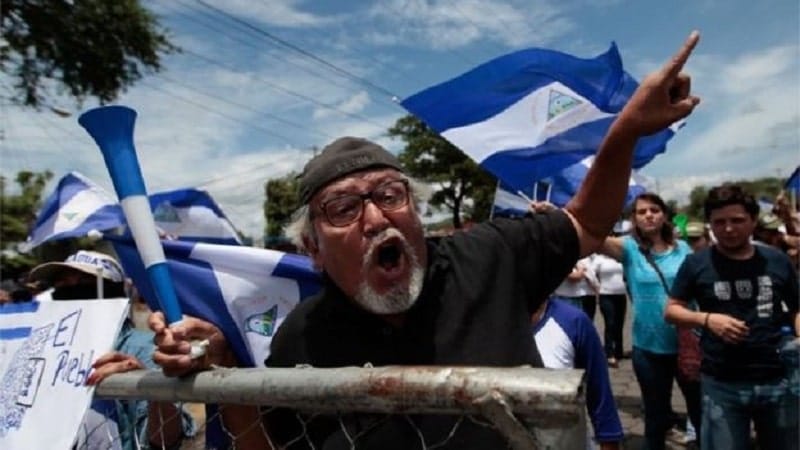 The effect of this instability materialized in the eyes of the aficionados in the decision not to carry out the Puro Sabor in 2019 (which would thus have reached the eighth edition). 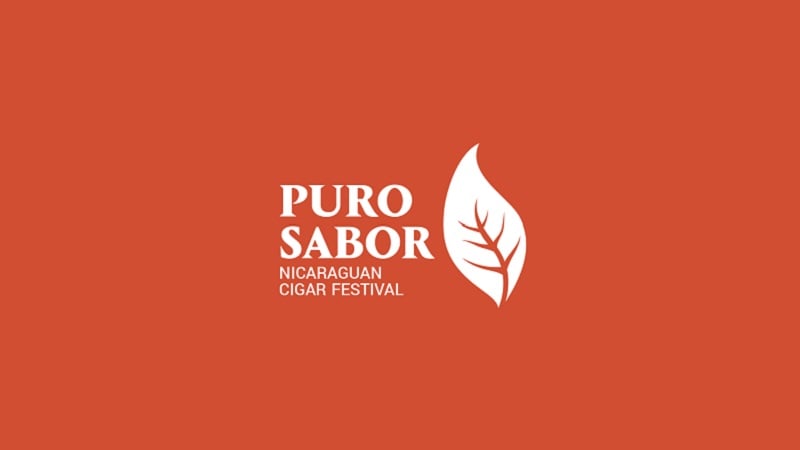 Thanks to the truce signed on June 16 2018, and one year later, today the safety of travelers appears to have returned to pre-riot levels. Hence the decision of the Nicaraguan tobacco chamber (ANT acronym of Asociación Nicaragüense de Tabacaleros) to bring back the Puro Sabor. It will take place between 21 and 25 January 2020.

It is not yet sure if, as usual, the Festival will take place in stages, starting from the south (Granada) and moving to Estelì.

Puro Sabor offers participants the opportunity to visit the growing fields and factories, to see and touch all the production steps leading up to the creation of a cigar. But not only that, the Festival is a way to spread the culture, history and traditions of the country by letting yourself be seduced by the natural charm of Nicaragua.