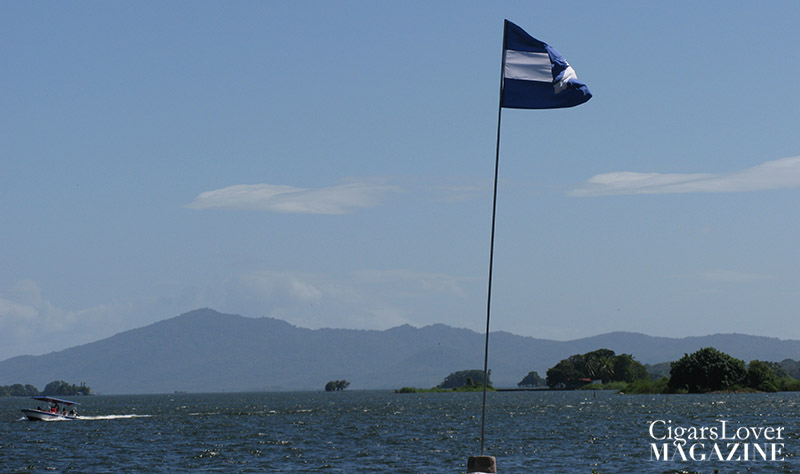 It is Sunday and, after getting used to the time zone, we began a full day in Nicaragua. In the sunny morning, after a short visit to the local market, we were welcomed by Claudio Sgroi at the Casa Favilli, factory of Mombacho. Claudio granted us an exclusive interview that will be published in the next issue of CigarsLover Magazine, together with some interesting new products. 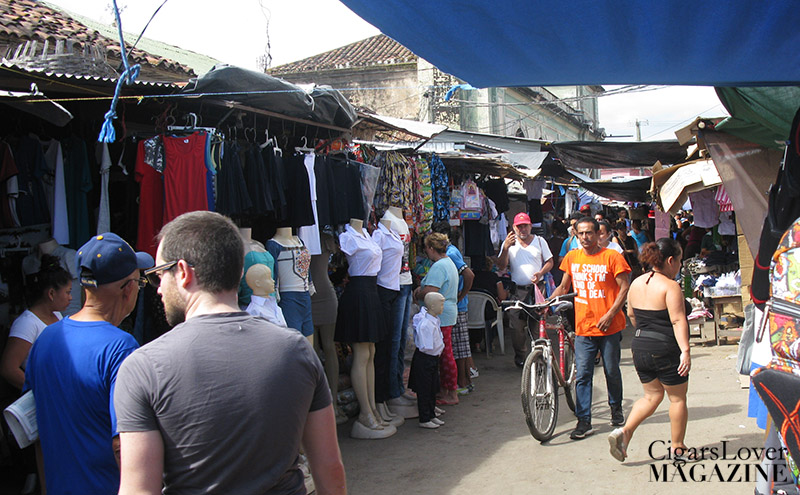 Afterwards, we went to the shores of Lake Nicaragua and grabbed lunch at the Ristorante Villas Mombacho, famous for its fish specialties and its enviable panorama. 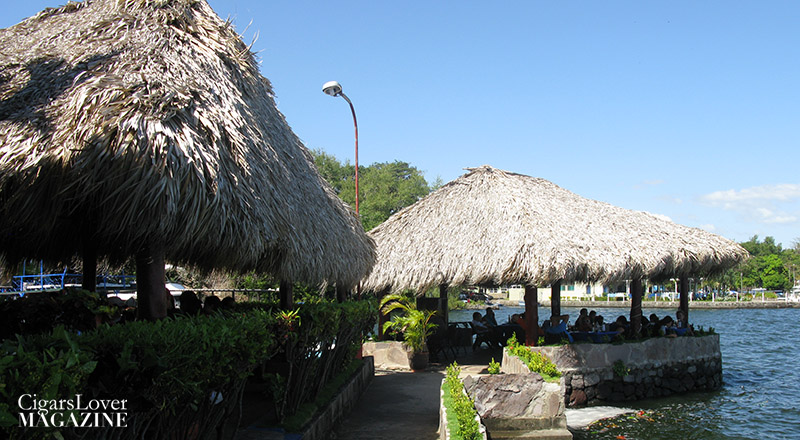 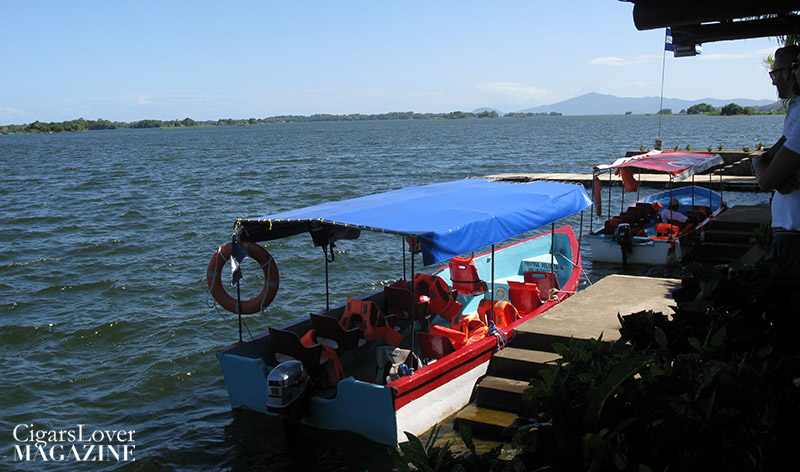 We were in company of Marcel Knobel of Adventura Cigars (on the left), Marcello Corazza of Brun del Re (to the right) and Claudio himself. 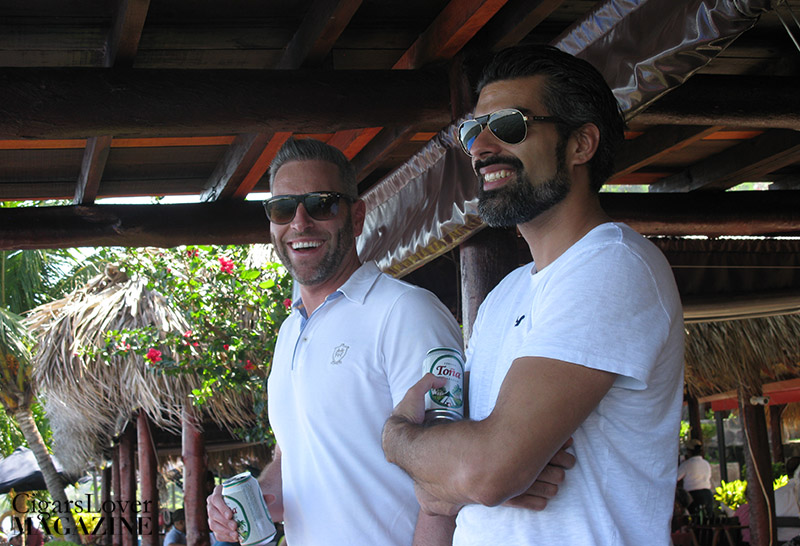 While awaiting the arrival of all the participants, we partially dismissed the role of cigar reporter to dedicate ourselves to short tours, discovering the different corners of the city of Granada. As in all Latin American countries, the pace of a Nicaraguan day flows without the frenzy that characterizes ours. Even the waiters slow step, for example, should not be understood as listlessness, but rather as a way of life. One of the reasons why the food in the restaurants take so long.

The traffic is noisy, because of the many horn going off, that are customary at every intersection. Road rules are more entrusted to common sense and attention. Pedestrians must be particularly cautious: drivers don’t usually break, but rather dodge the last one who’s still on the road.
Nicaragua isn’t a rich country, but not a nation on the brink of poverty either. Yet, it is quite common to be approached by elders or middle- aged people who beg, without being to harassing. Here 30 Cordoba ( local currency, which equals 0.80 cents) can really make a difference. Internalizing this concept and after having contemplated that by giving up one Italian coffee you offer a meal in Nicaragua, granting a few coins becomes a small, tangible help, that is returned with a smile or a „Dios de bendiga“ shouted on the street. 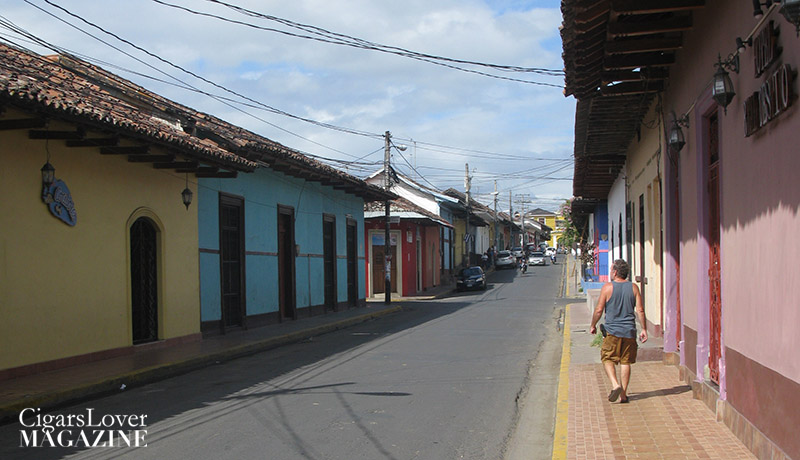 The climate offers sunny days with a low humidity, that certainly helps to better withstand the heat. The wind is another climatic constant of these days and is accentuated near Lake Nicaragua, the largest in Central America. Once the sun has set, the temperature becomes pleasant and lighting a cigar, sitting outside a restaurant, turns in to an irresistible pleasure. Because here, no one complains about the smell of a good cigar!