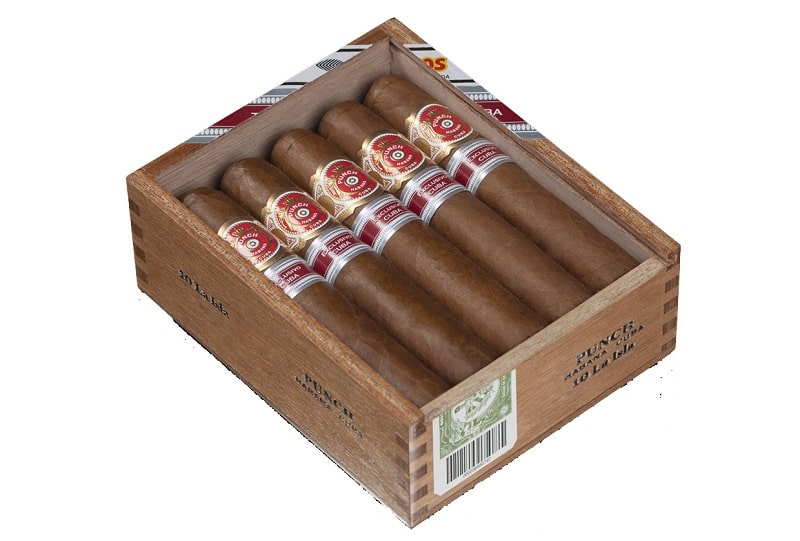 The new Cuban Regional Edition is sold in 10 count slide lide boxes and they are limited to 10,000 boxes. For the moment, the retail price has not been officially announced.