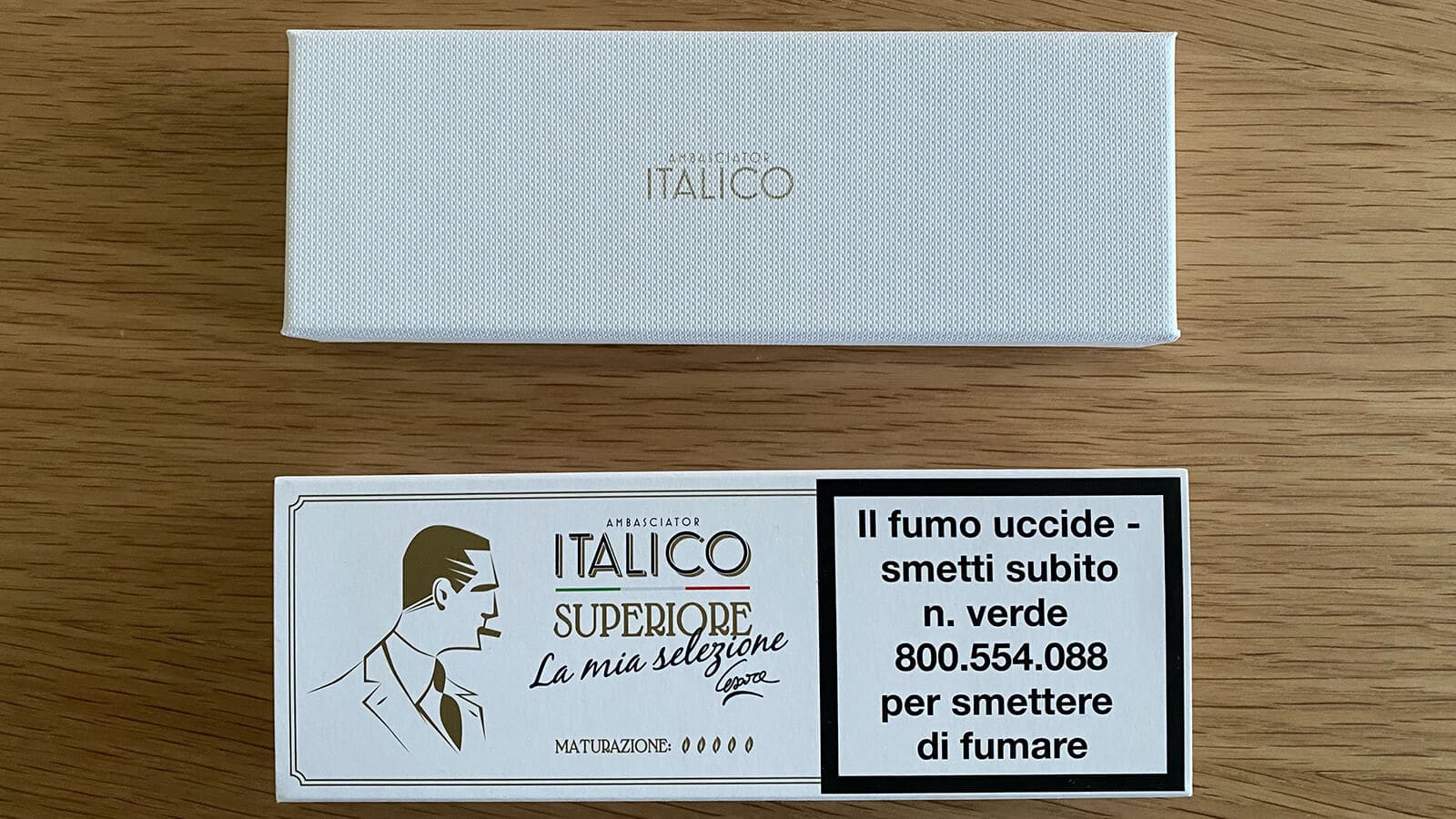 The latest addition to the Ambasciator Italico brand will be distributed to Italien retailers in the next few days: the Superiore “La mia selezione.” “La mia selezione,” which translates to my selection, refers to Cesare Pietrella, patron of the Moderno Opificio Sigaro Italico, who personally chose the cigars. “My father,” explains Philip Pietrella, commercial manager of the Ambasciator Italico brand, “has always loved the Superiore, since the first samples made by our master blender Domenico Napoletano. So, almost for fun, between 2016 and 2017, he went into our warehouses to personally choose the Superiore that he would later smoke. He chose quicker than he would smoke them, and over the years, we realized that the cigars set aside as a personal supply had reached the quantities of a small batch of production”. 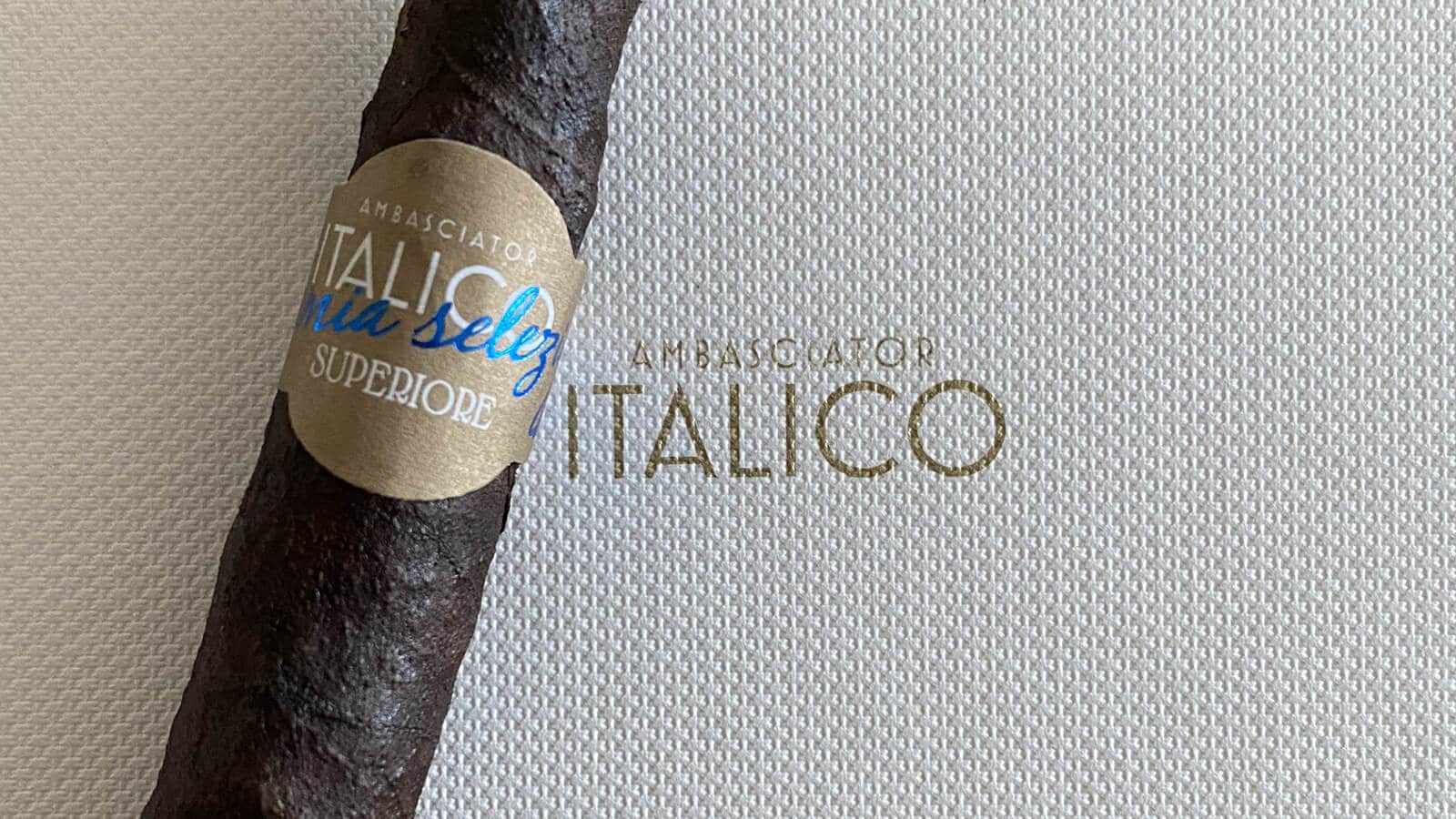 La mia selezione is not a different product from the regular Superiore on the market regarding the blend of tobacco. Still, it is the choice made by Pietrella senior among the best Superiore produced. “During production,” Philip continues to explain, “a minimum difference in production of the same batch is normal. You can get more or less pot-bellied cigars or a dark brown wrapper that turns more towards black than towards brown. Over the years, all these products have been selected and set aside. We have therefore decided to share these products, which are limited as they have benefited from at least three years of rest, with our consumers”.

The product is already on its way, and very soon it will be possible to buy it at an Italian retailer at the price of Euro 20.00 for the paper pack of three cigars, wearing a special band. 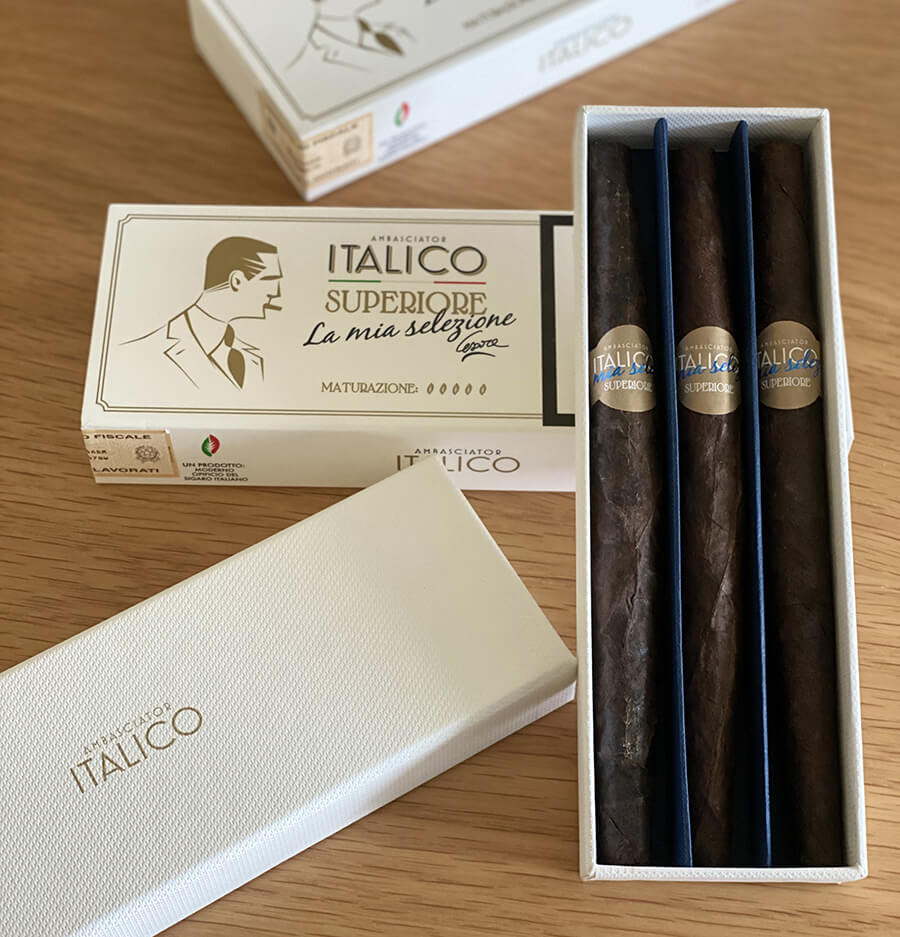