The Por Larrañaga Montecarlo was officially presented in 2002, even if a cigar with the same name was already produced by the brand before the Castro revolution and was discontinued in 2002. However, it was not the same cigar since the “old” Montecarlo had a ring gauge of 35 (compared to 33 of today’s cigar), and it was machine-made.
The current Montecarlo vitola de galera is called Deliciosos (33x159mm) and is the only representative in all of the Cuban production. As mentioned, its production, by hand, began in 2002 and, since then, it has been sold in 25 count boxes. 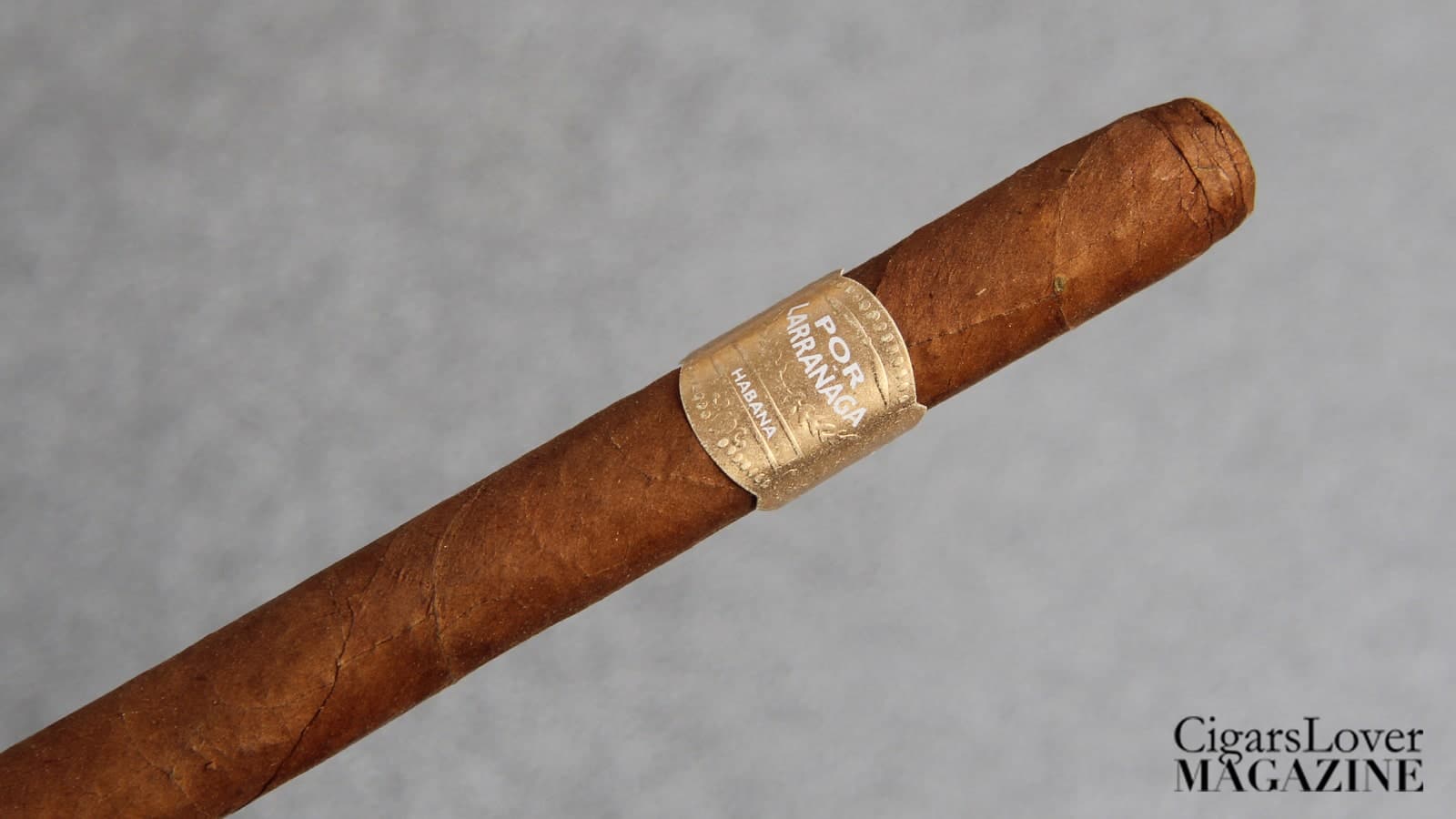 Upon visual examination, it usually appears dressed in Colorado wrappers with brown or reddish reflections, but wrappers of a lighter shade may also be found. To the touch, it is relatively smooth, with veins present but not too evident. The filling is usually satisfactory, but the size may hide some gaps or, conversely, tobacco knots. In the latter case, the draw may be affected by being too open or tight. 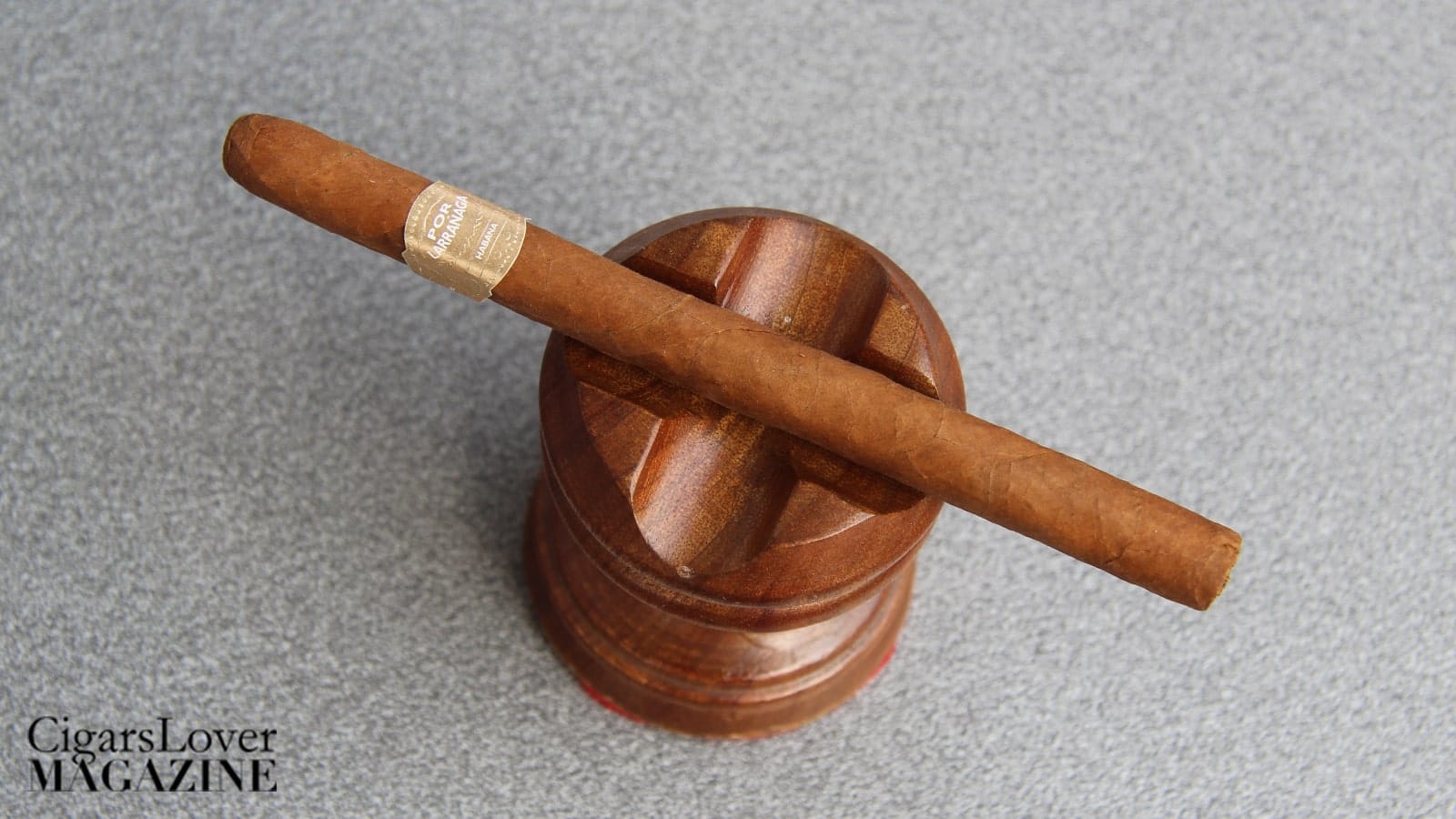 Por Larrañaga Montecarlo: unmistakable aromas of wood and nuts are perceived in the cold draw, enriched by an earthy nuance. 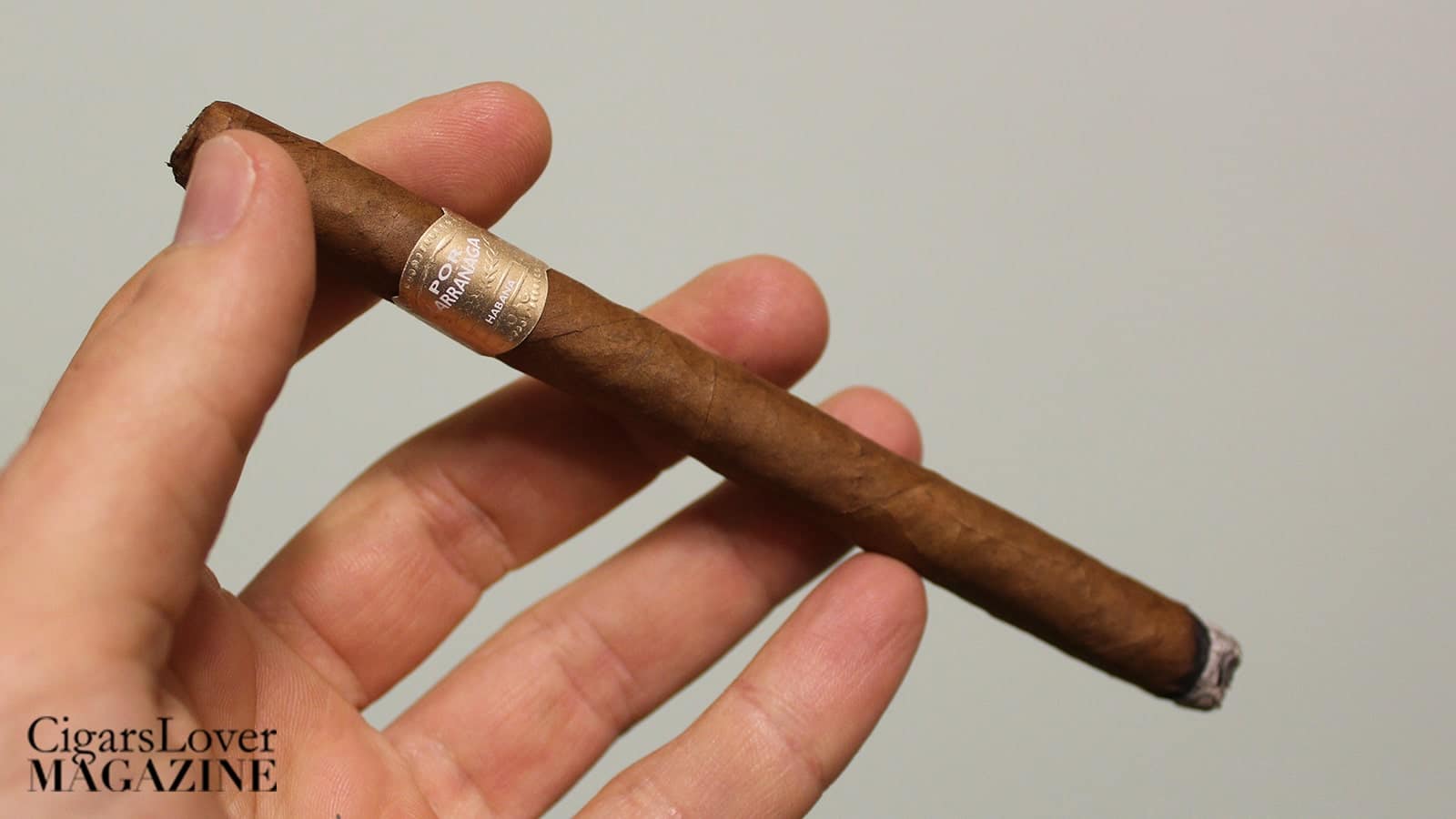 Once lit, the smoke is sweet but also delicately sapid on the palate. It expresses intense notes of wood and nuts with a nuance of camphor. Strength is medium-light (2/5).

In the central section, the sapidity becomes equal to the sweetness. The evolution, leaving the aromas of wood and nuts unchanged, replaces the camphor with a well-defined note of white pepper. Strength remains unchanged (2/5).

In the last third, the sweetness disappears. Around the unchanged combination of nuts and wood (the latter only loses a little intensity in the final stages), a spicy note appears, which replaces the peppery one of the second third. Strength increases, becoming medium (3/5).

Overall, although the size is now confined to a small circle of nostalgic admirers or smokers of small ring gauges, this Por Larranaga Montecarlo is a cigar to be appreciated for its refined simplicity. It will not have a marked evolution or amazing aroma but an appreciable profile and a smoke devoid of harshness. The strength is never over the top. Perfect for morning relaxation, to be smoked strictly between meals.