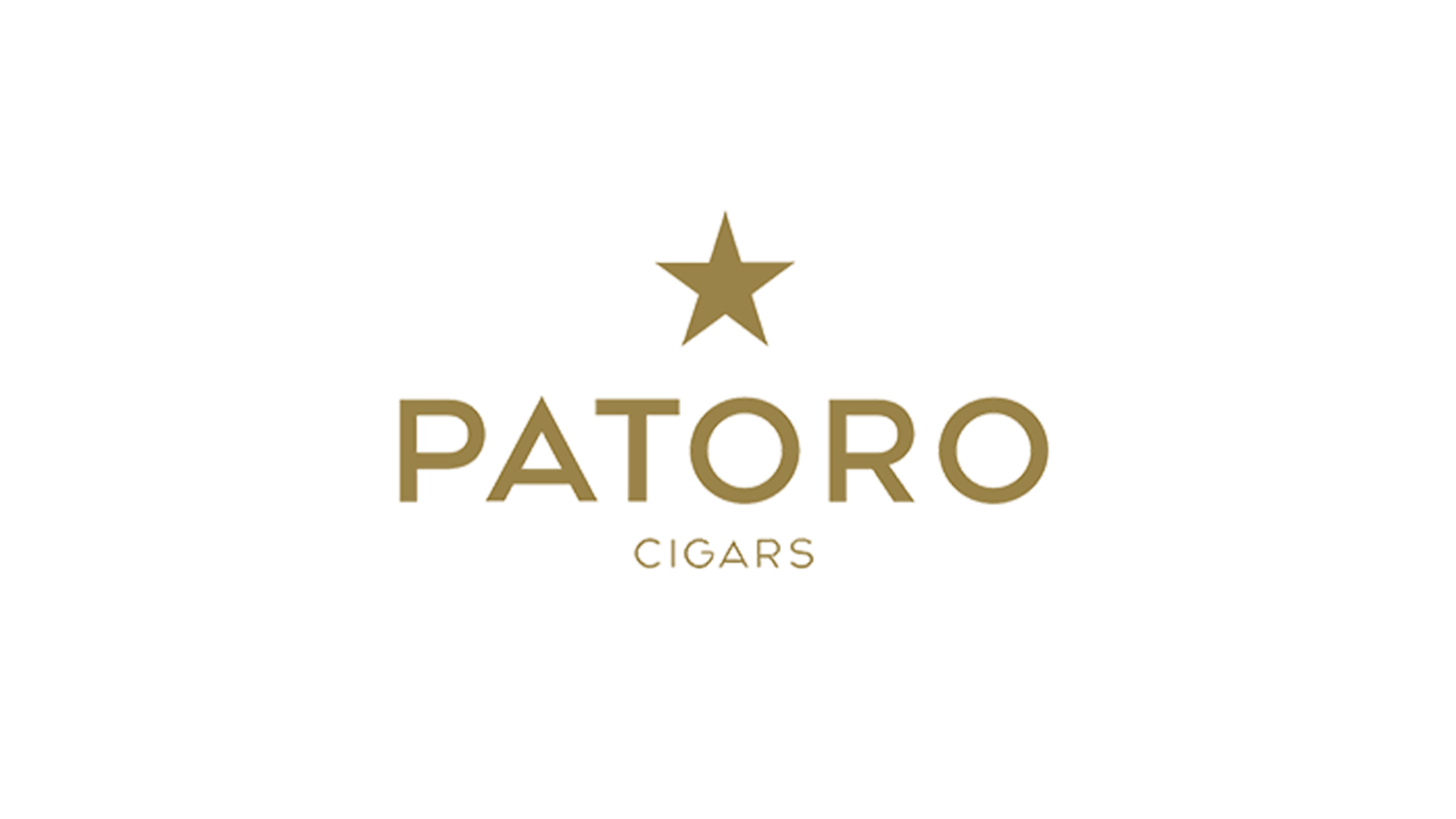 Patoro Cigars is celebrating its 20th anniversary. You won’t find an anniversary cigar with its name on it, but you will find a special series. The line is called Terre Blanche, which is in French and means “White Earth.” The name is in reference to the soil the tobacco plants are grown in the Cibao Valley Region, in the Dominican Republic. Due to the heavy Limestone in the soil, the soil is a lighter shade. Patoro has continued with the white theme for the bands of the cigars.

Terre Blanche uses an Ecuadorian Connecticut wrapper. Binder and filler tobaccos are aged 4-8 years and are from the Cibao Valley in the Dominican Republic. Those tobaccos were grown by Leo Reyes. The line consists of two sizes, but a third size is also in the works. The first two vitolas are the: Gordo and the Lancero. The Gordo is a 54 by 152mm (6″) size cigar. Gordo’s come in a 20-count box and has an MSRP of $18 a cigar or $360 a box. The Lancero will be a 40 by 171mm (6.75″) and come packed in 25-count boxes. The Lancero has an MSRP of $16 per cigar or $400 per box. The third size that is in the works is a Robusto size cigar.

There will be a total of 40 boxes of each size at the global release event on November 5th, 2021. The event will happen at Industrial Cigar Company in Frisco, TX.  Dr. Pablo Richard, founder of Patoro, will attend. Guests of the event are encouraged to dress in White and Gold, just like the cigar bands. Industrial Cigar will have the exclusive for a few months before other locations will receive the line.