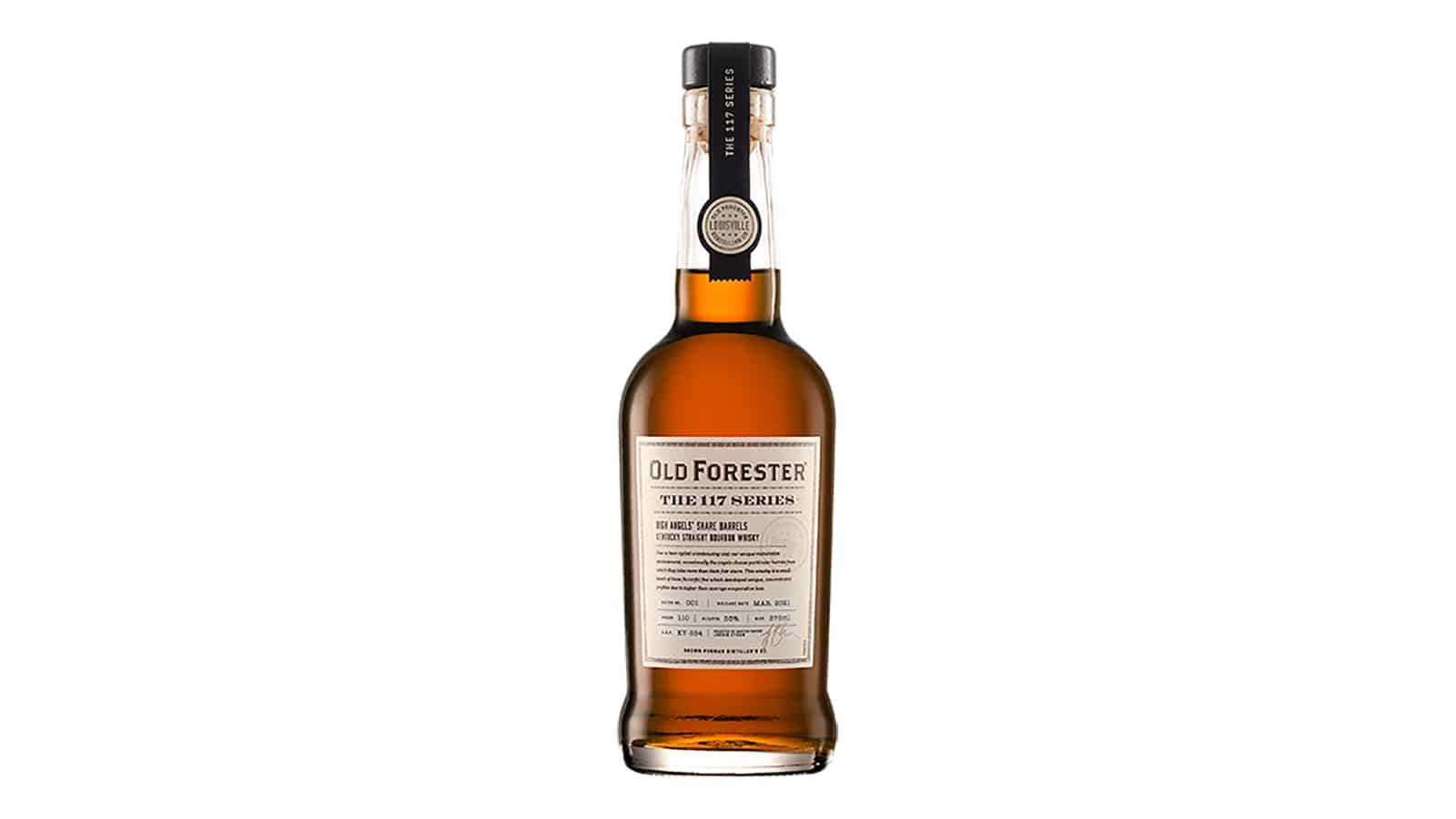 The inaugural release in the Old Forester 117 Series is named the “High Angels’ Share.” The release’s name is a nod to the saying where lost volume evaporation during the aging process goes up to the Angels. The barrels selected for this release experienced higher rates of volume loss due to evaporation. The High Angels’ Share 117 Series bourbon is the first created by Old Forester’s Master Taster Jackie Zykan. Zykan directed this series, and her signature is displayed on each bottle. This also marks the first time in the brand’s history that a woman’s name has been on the Old Forester label. From the official press release, Jackie Zykan said: “Creating The 117 Series has been a labor of love, and seeing my signature on the label is one of the highlights of my career.”

Future releases in the 117 Series are planned to explore the wide range of Old Forester’s flavor profiles. Zykan goes on to say, “My mind is exploding with the endless possibilities of this smaller scale of experimentation and innovation. This series presents an opportunity to pull the curtain back and share the blending process’s isolates to help deepen the understanding of how variants in maturation affect the flavor profile. We’re playing in uncharted territory here, and those who love Old Forester like we do will have the chance to explore with us.”

The first batch of the 117 Series is currently available. This is a limited release available at the Old Forester distillery and at select Kentucky retailers. Bottled at 110 Proof. The 375ml sized bottle has an MSRP of $49.99.