In 2015 Nostrano del Brenta – Il Fondatore Bortolo Nardini was released as a limited edition. The package was a beautiful jar, containing 33 cigars. Now the cigars has been added to regular production and are commercialized in cardbox of 10. 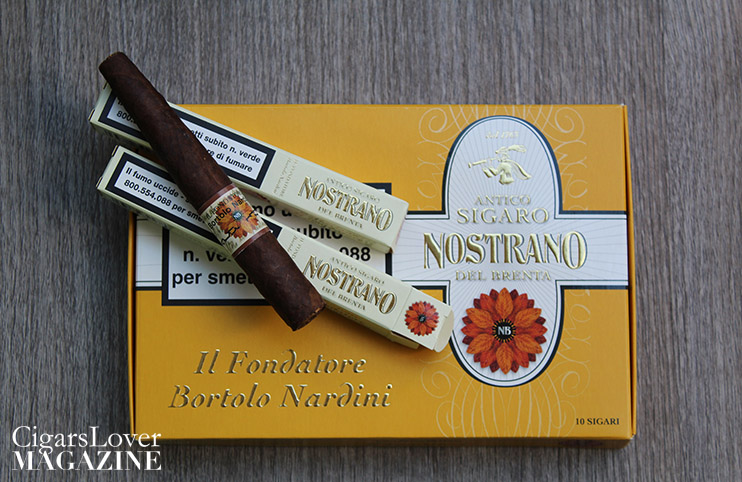 Consorzio del Brenta, the producer, said that this cigar has exactly the same blend of the 2015 limited edition. So nothing should be changed: it is a medium filler, made with leaves grown in Italy and aged for 36 months. After having been rolled, the cigar rest for another 12 months.

To the sight, the cigar is a truncated cone shape, colorado shade. The veins are are present but they are definitely less pronounced if compared to other italian cigars. The wrapper is rough. The cigars is well filled.

Nostrano del Brenta Riserva Bortolo Nardini – Single Pack: before to light it up, hay, wood and cocoa are perceivable to the nose.

The opening is a little bit salty but there are also some sweet spots. It delivers walnut, spices and hay notes. The strenght is light (1/5). 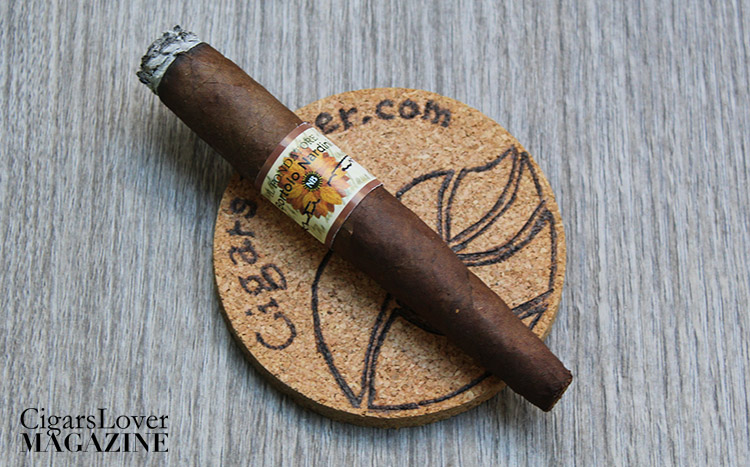 The evolution is not particulary perceivable and the aromas change just a little bit during the smoke. The walnut gets less present and is replaced by hazelnut and wood. The strenght grows but stays on a light level (2/5). 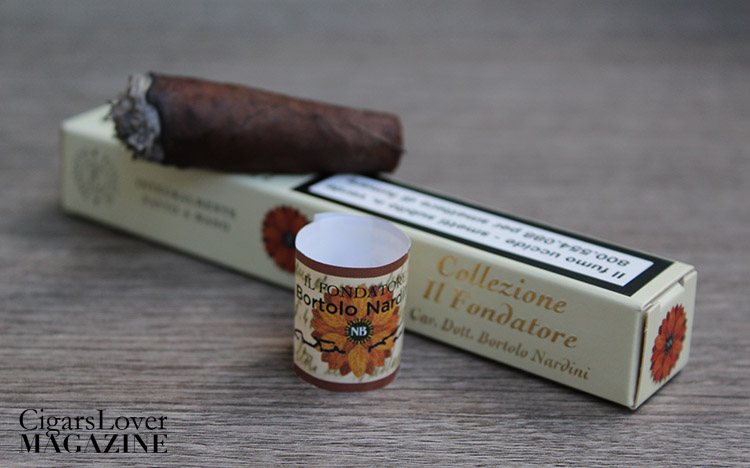 At the end fo the smoke we can defintely say that there is no differences between this cigar and the one released in 2015. There is no jar, but the price is a lot cheaper and the cigar can now be purchased singularly, making the opportunity to try it a lot easier.