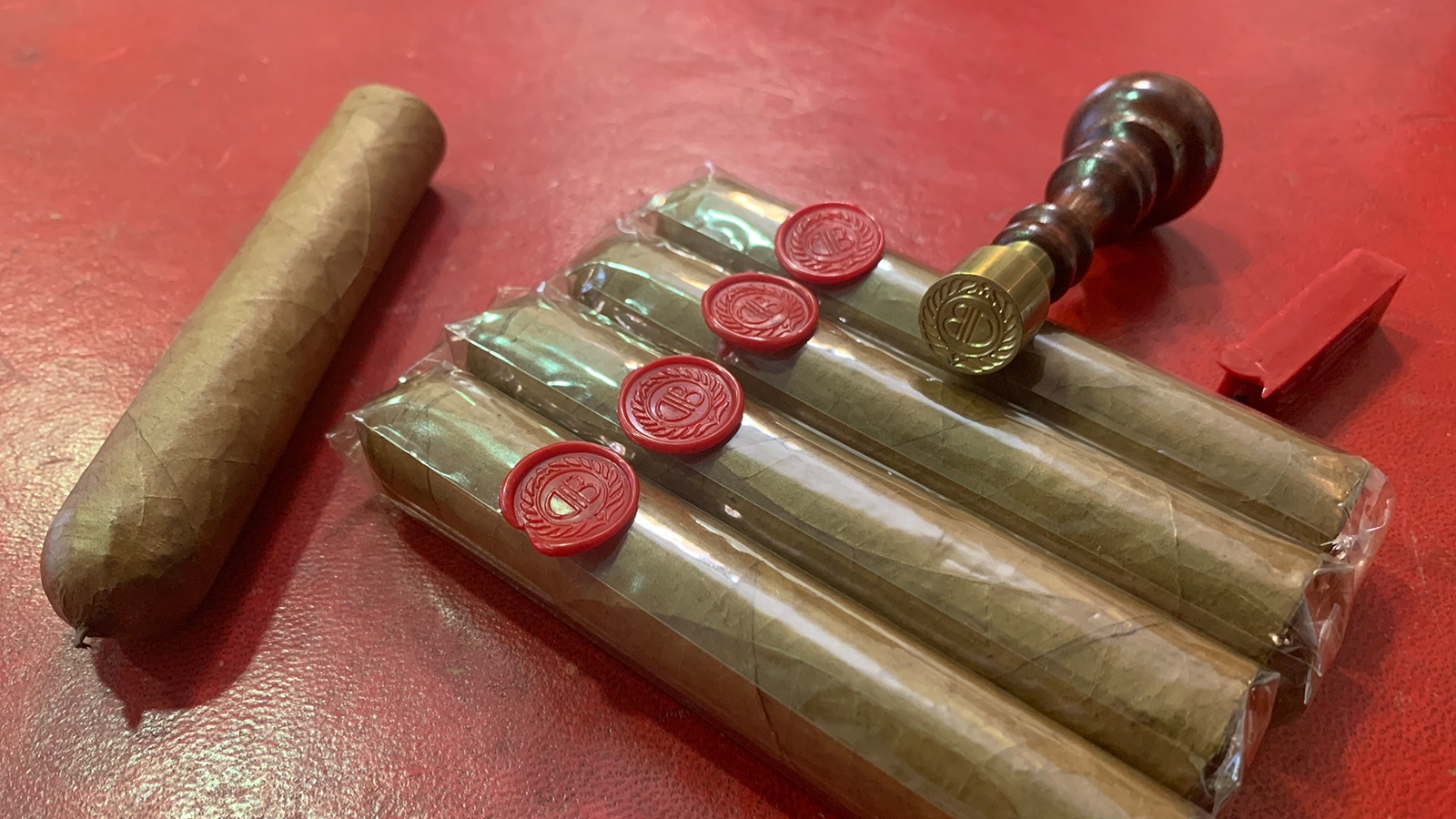 Norway’s Nordic Cigars will be the first to offer the Casdagli Enigma and the D’Boiss DB52 club exclusives outside their markets. The Enigma is a club exclusive cigar for the Club Mareva Beirut of Lebanon. The D’Boiss DB52 has previously only been available at the D’Boiss Club Bespoke concept store in Tallinn. That is also the home of the Bespoke Cigar Lounge by Casdagli. Both of these exclusives are destined for Solhøy Frukt og Tobakk in Horten just outside Oslo. A family business for three generations, Solhøy Frukt og Tobakk, is now run by Lars Peter. A limited number of boxes of The Casdagli Enigma and the D’Boiss DB52 will be available for purchase.

The D’Boiss DB52 is a blend that comes from the same boutique factory as the Casdagli’s Daughters of the Wind Line in Costa Rica. The name DB52 is inspired by the poker nights hosted regularly by the D’Boiss club, referring to the number of cards in a deck of cards. 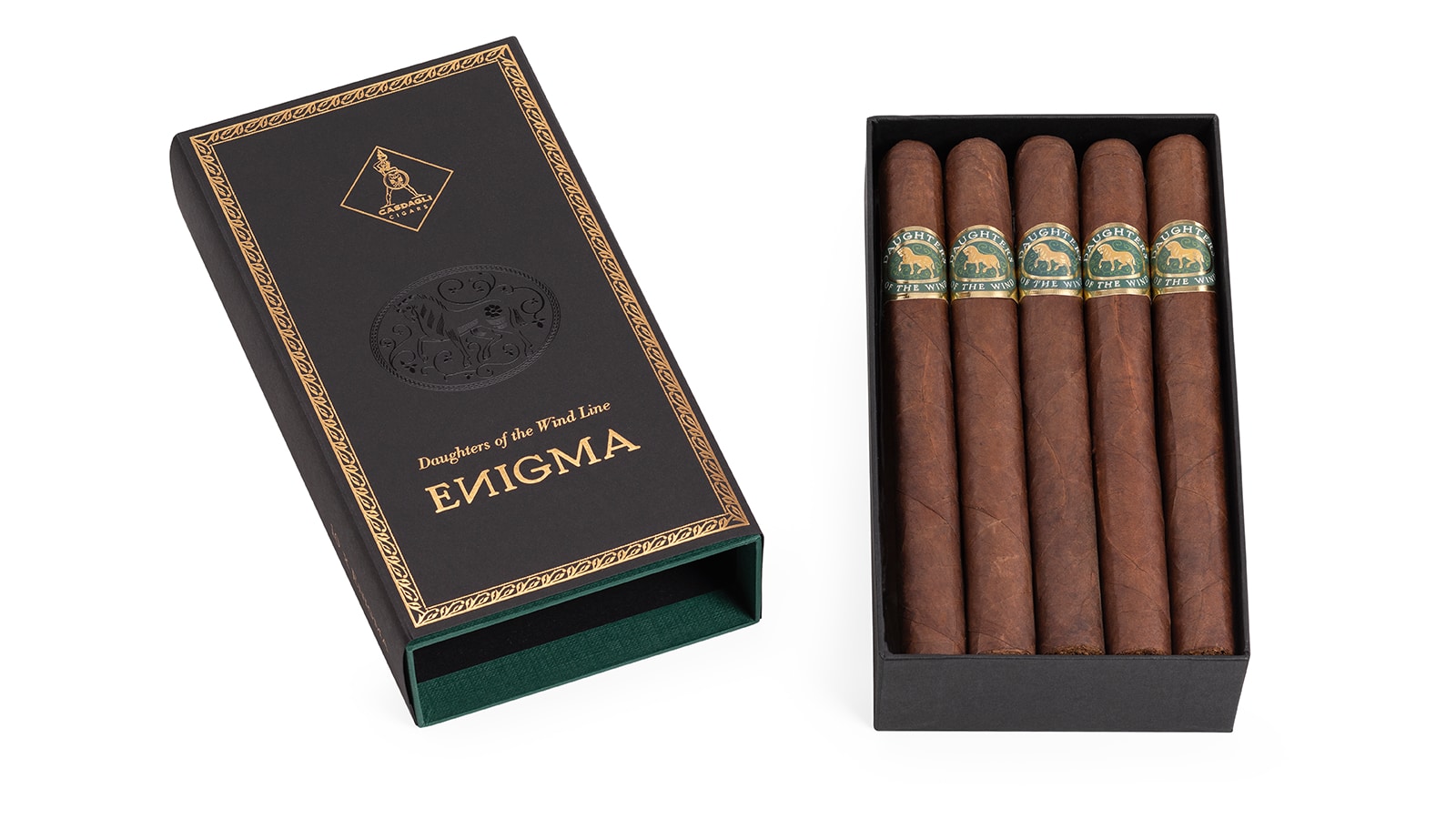 The Casdagli Enigma is a Double Corona that has been aged for 6 years, the blend of which is also left enigmatically undisclosed. The Enigma became available in December 2020. The initial release of the Enigma was limited to 2,000 cigars. It will soon be a regular production later in 2021.  Once that happens, a cap of 4,000 stick per year production will be made. Each box contains 10 cigars. The Enigma belongs to the Daughters of the Wind Line and is crafted in Costa Rica.

For more information on Nordic Cigars and the brands they carry, go to