The Montes Series M1 Montblanc Robusto is a cigar produced in Nicaragua, using tobaccos exclusively from the 2014 vintage, which comes from small crops located in Jalapa and Estelí. The tobaccos were aged for four years before being rolled, and the cigars were then aged for a full year before being released to the market.

There are five sizes available for the M1 Series. In addition to the Robusto, there are a Doble Toro, a Gordito, a Half Corona, and a Short Robusto. The cigars are sold in black boxes containing 20 cigars. 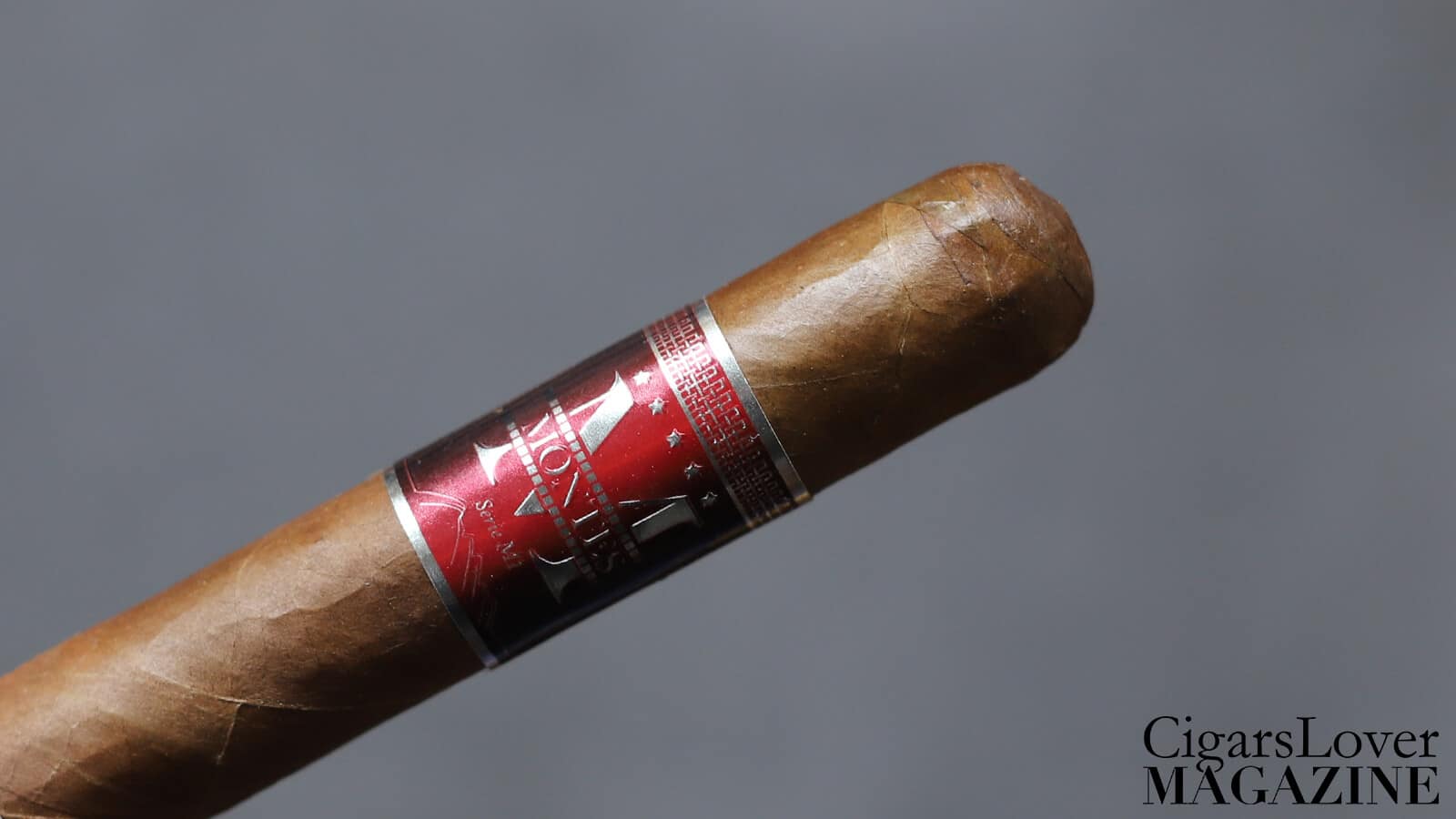 The cigars come dressed in a Colorado shaded wrapper leaf that is slightly rough to the touch. The filling is quite generous. 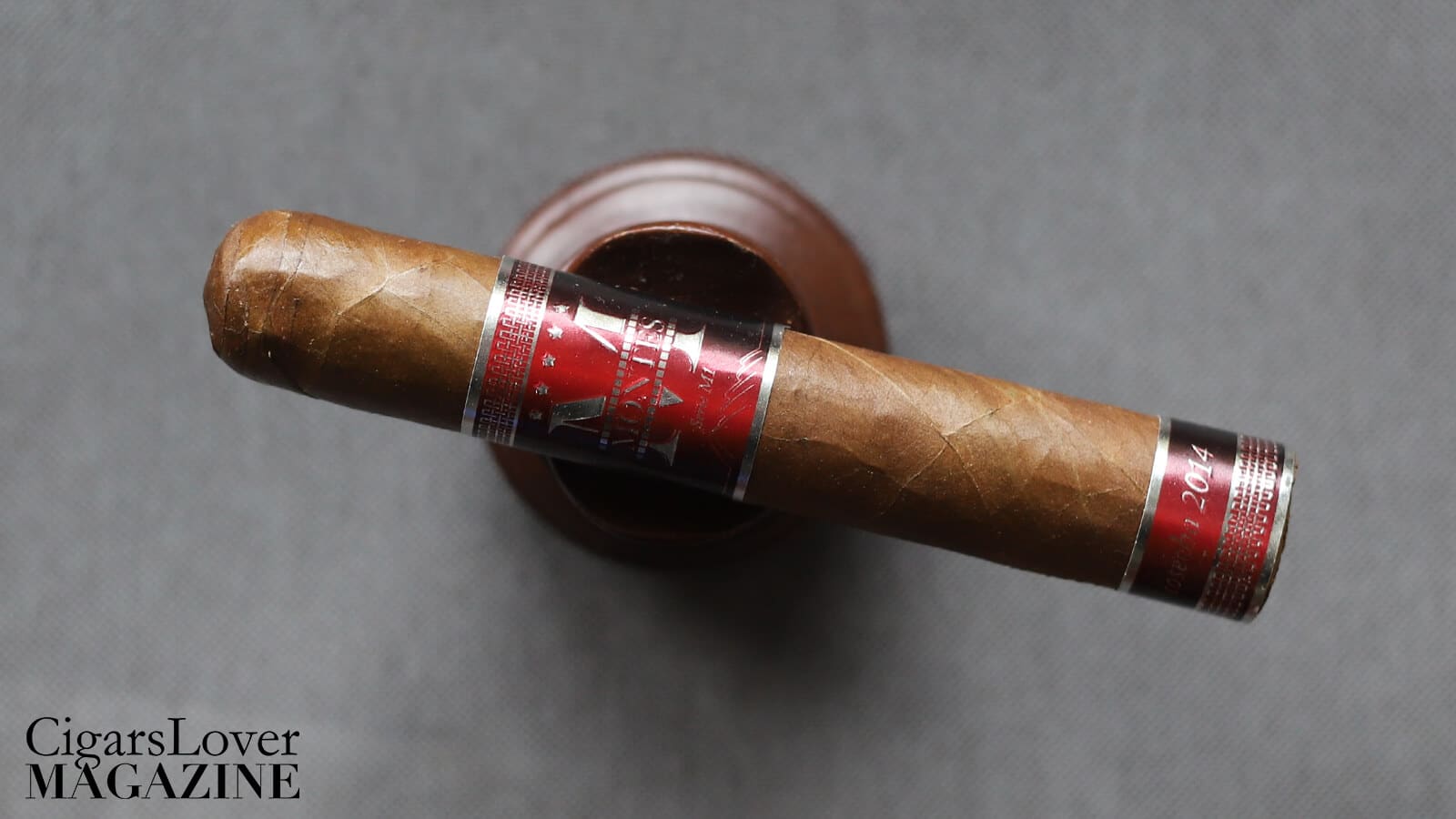 Montes Serie M1 Montblanc Robusto: a mix of vegetal and floral notes are revealed in the cold draw. The first puffs bring sweet notes of seasoned wood, with a toasted nuance, to the palate. 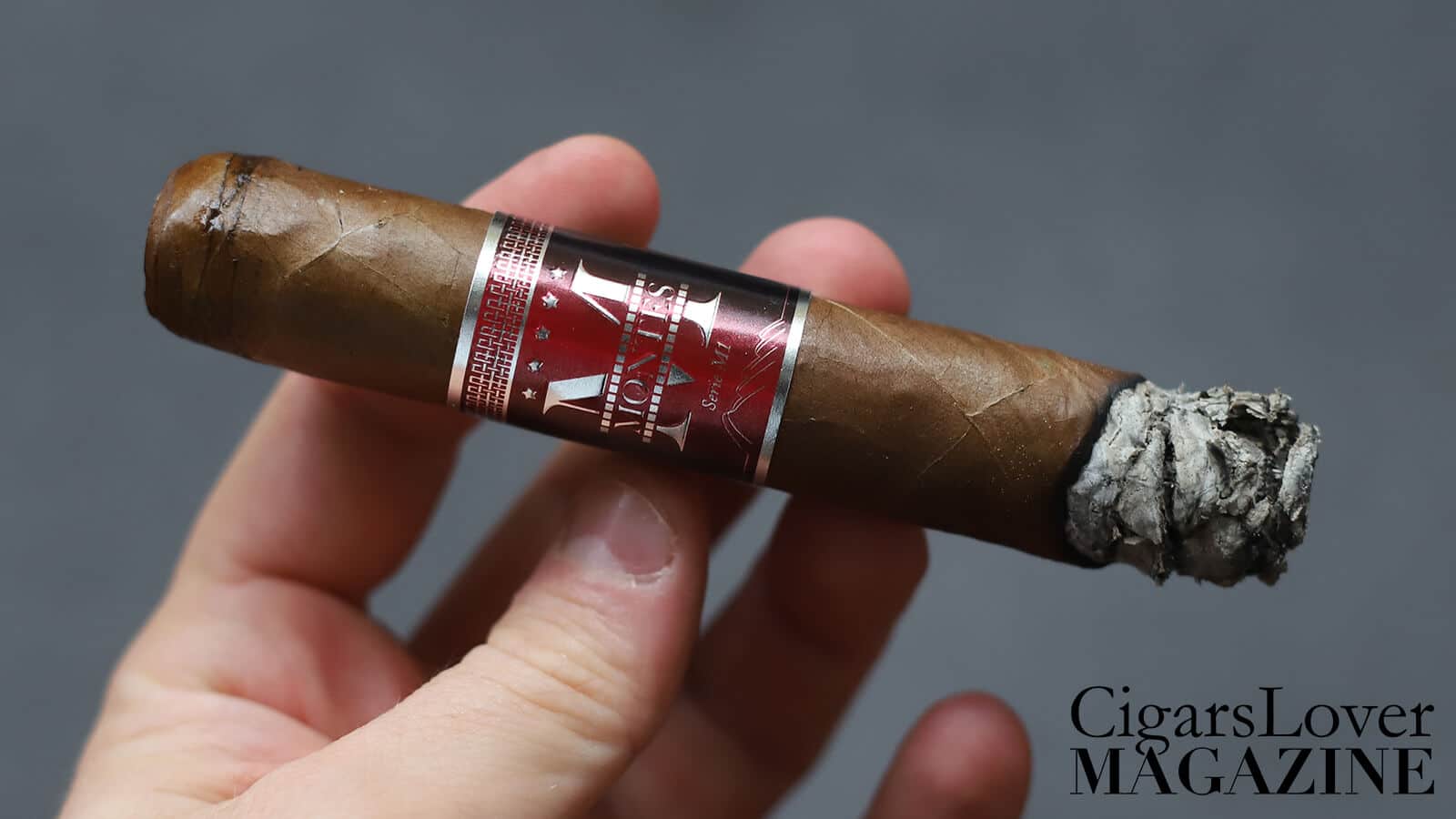 The first third confirms the aromas of seasoned wood that is now flanked by earthy nuances. The smoke is rather dry. Strength is medium-light (2.5/5).

In the central section, the smoke becomes more performing, with the seasoned wood and earth being joined by spicy notes of black pepper, together with some chili spice. The smoke becomes less dry, and the strength increases, reaching the medium level (3/5).

In the final third, the flavor profile confirms earth, seasoned wood, and the spicy component of black pepper. The strength does not show any variations (3/5), and the finish is balanced.

Overall, the Montes Series M1 Montblanc Robusto releases a balanced smoke, with a controlled strength from the first to the last puff. However, the first third was rather dry, but the profile evened out nicely. Evolution is quite linear—a good cigar offered at a particularly competitive price.