Macanudo celebrates his 50th anniversary with a new line called Inspirado Red, that should be available around the end of March. 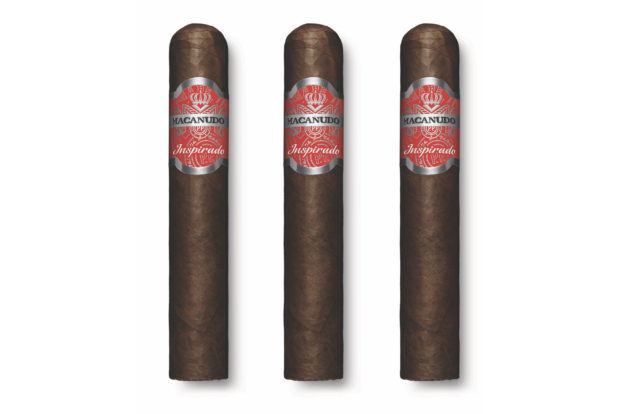 José de Castro, VP of Marketing of General Cigar Co. has declared: “Nicaraguan cigars are very appreciated at the moment, we have created Macanudo Inspirado Red to show how the brand adapts to the tastes of the current cigar lovers”.

It comes in 3 sizes: