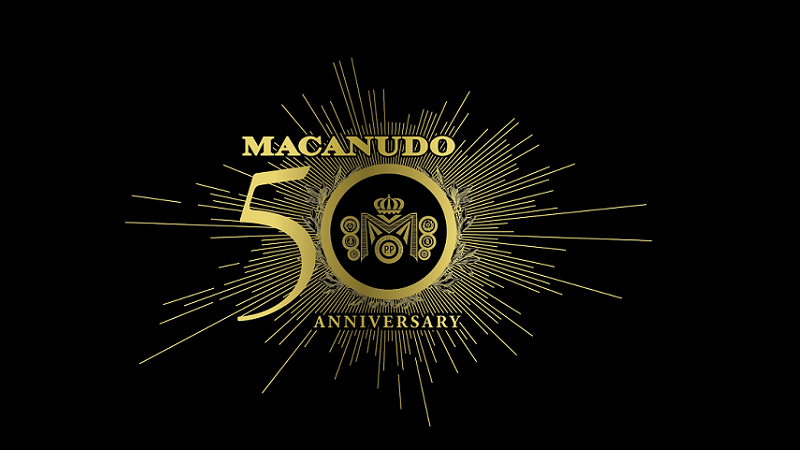 In 1968 the General Cigar Company purchased the Temple Hall Cigar Factory in Kingston, Jamaica; with the factory is also acquired a small brand of cigars hand-made specifically for the British market and called Macanudo. 2018 is a milestone since it marks the fiftieth year of activity. During the year, to commemorate the event, we will see countless activities signed by Macanudo. New products will be launched, special events organized and promotions linked to the marketing of news. Regarding this, Jose de Castro, vice president of marketing of General Cigar Company, said “Fifty years after its launch, Macanudo is one of the most respected brand of hand-made cigars sold in the world thanks to its commitment in offering the best and in the most coherent way possible to consumers. Recently we have made a bold step forward in the evolution of the brand by introducing the Inspirado line in the United States and expanding our promotions aimed at both retailers and the final consumer. The result was nothing less than the rebirth of the brand and I’m here to tell the aficionados who were enthusiastic about the changes made in Macanudo that they have not seen anything yet. ”

The 50 days of Macanudo will begin March 12 and end on May 21 (more than 50, the deadline should be April 30), in this time Macanudo fans can participate in the celebration by uploading photos of their memorable moments Macanudo ‘directly on the site www.macanudo.com/50 and, thanks to the images posted, will be able to win merchandising products such as lighters, ashtrays, hats, signs and other items in limited edition.