The band of this Liga Privada H99 Toro shows that this is a pre-release cigar. This single sized release uses a Corojo-Seed wrapper cultivated in Connecticut. The other difference, compared to the regular Liga Privada blend, is the binder, which is a Mexican San Andres Negro. 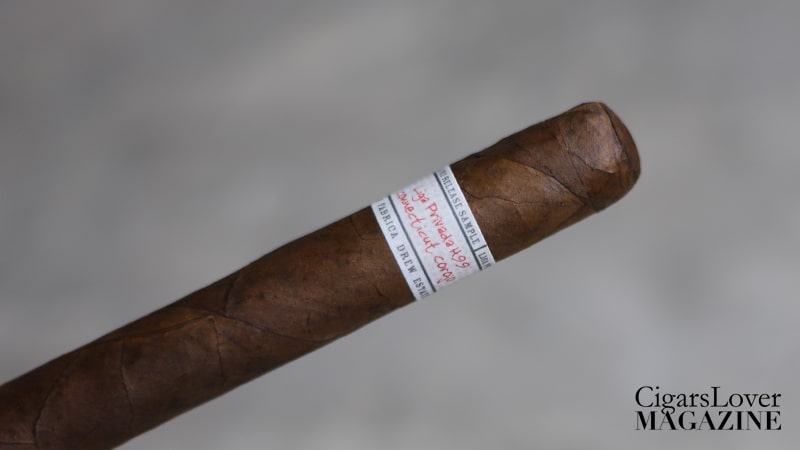 The cigar is rolled in an oily and shiny Maduro shaded wrapper, which has somewhat of a tooth to it.  Construction is flawless. 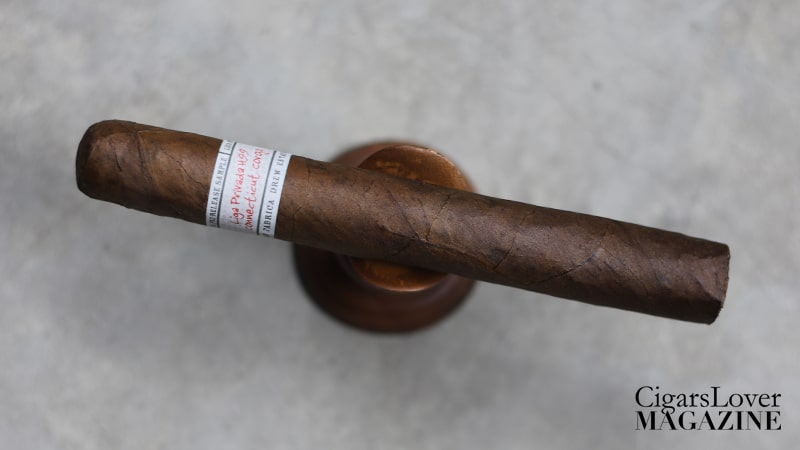 The first third continues with intense black pepper notes, that are now joined by earth, hazelnut and seasoned wood. There is also cinnamon present in the retro hale. Strength is jut above medium (3,5/5). The smoke is very creamy. 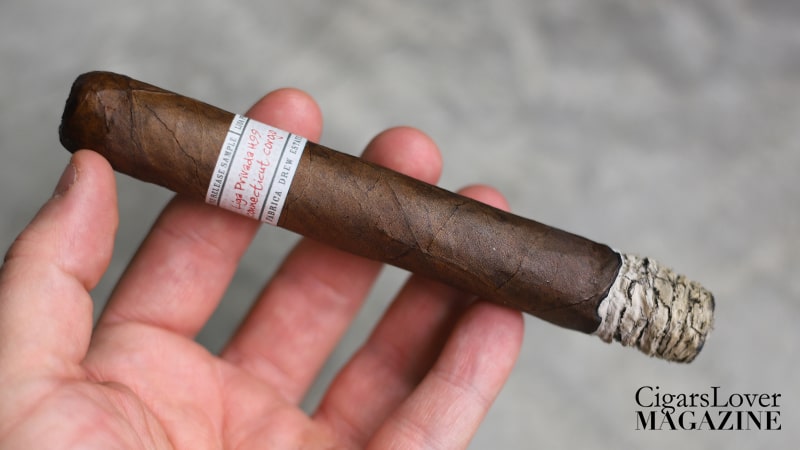 In the second third the creaminess disappears. The elack pepper is still the main flavor, but is rounded out nicely by leather, earth and herbs. There is also a saltiness present in the background. Strength increases (4/5).

In the last third, the herbs, earth and leather notes are still enriched by black pepper, now in the background. There are also some coffe beans aromas to it. Strength increases, becoming almost full (4,5).

Overall, the Liga Privada H99 Toro is a powerhouse. Full in flavor, but at the same time it manages to stay composed. The smoke is thick. While the evolution might not be the strong point of this cigar, if makes up for its intensity in terms of flavors.