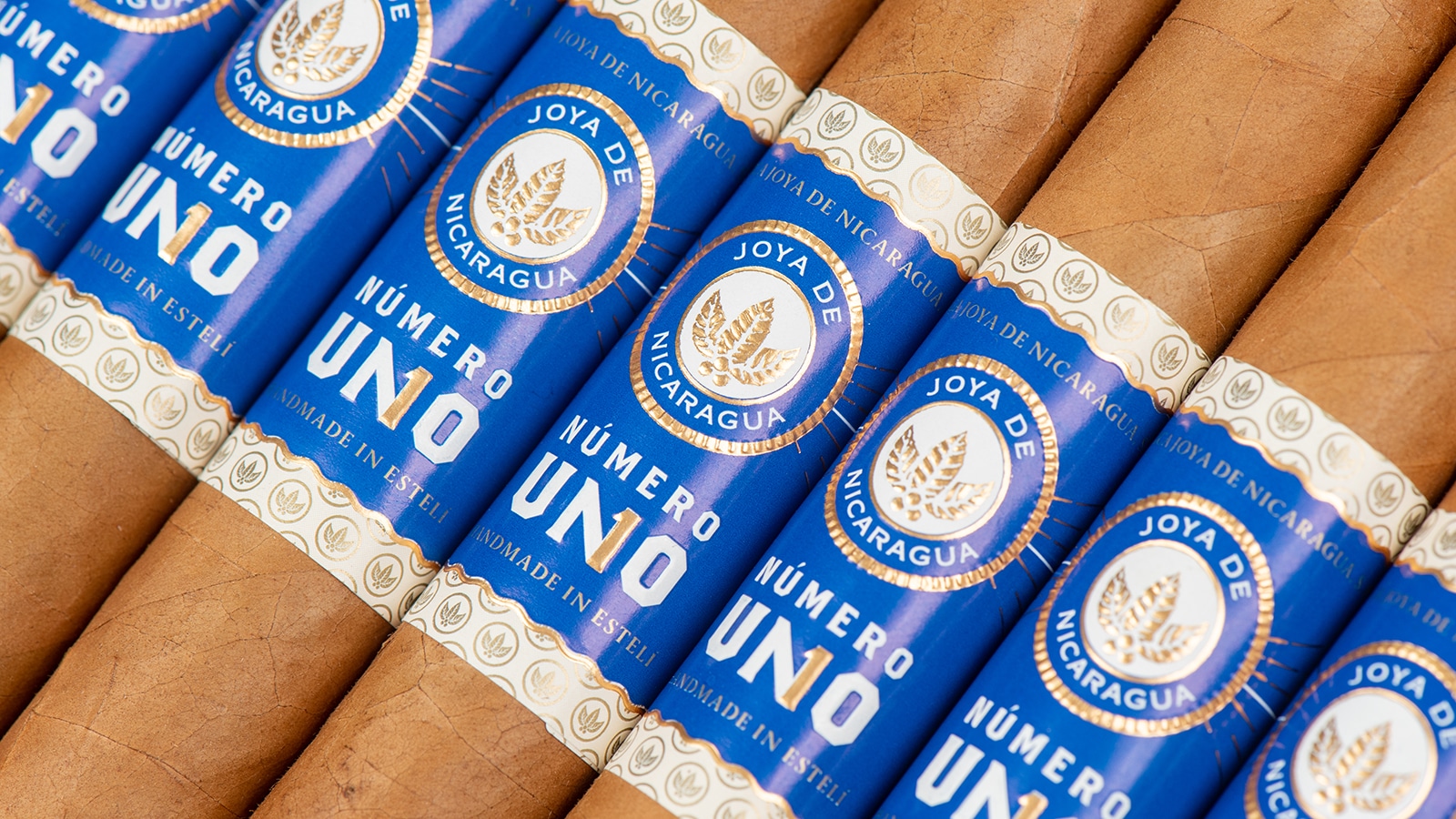 The 2021 Limited Edition Numero Uno cigar will be available in two sizes. The names of the cigars are the L’Ambassadeur and the Le Premier. The L’Ambassadeur is a hefty 6 5/8 inch by 44 ring gauge Lancero and will have an MSRP of $15.75 per cigar. The second size is the Le Premier which is 6 7/8 inches by 48 ring gauge Churchill and has an MSRP of $16.95 per cigar. Both sizes of the cigar uses an Ecuadorian Connecticut wrapper, a Nicaraguan binder, and all Nicaraguan filler tobaccos. The Le Premier also took a number one spot in the Cigars Lover Magazine in 2020 https://www.cigarslover.com/en/1-nicaragua-joya-de-nicaragua-numero-uno-le-premier/. 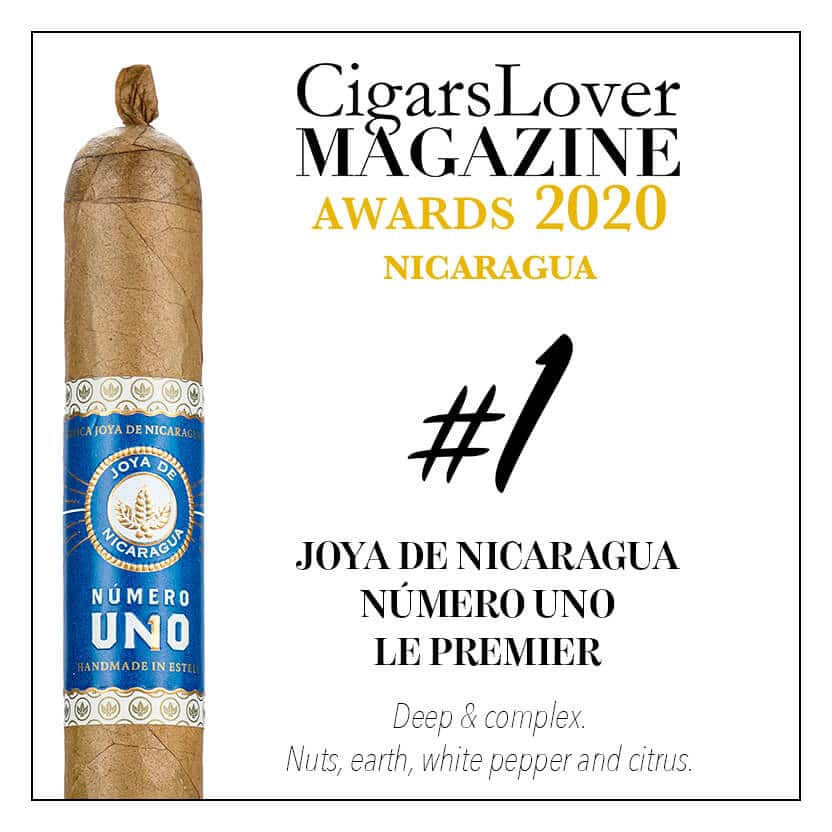 The 2021 annual release is limited to a certain amount of each size. No exact release amounts were disclosed in the official press release. Numero Uno is exclusively for Drew Diplomat Program participants. The cigars will be available in August 2021.