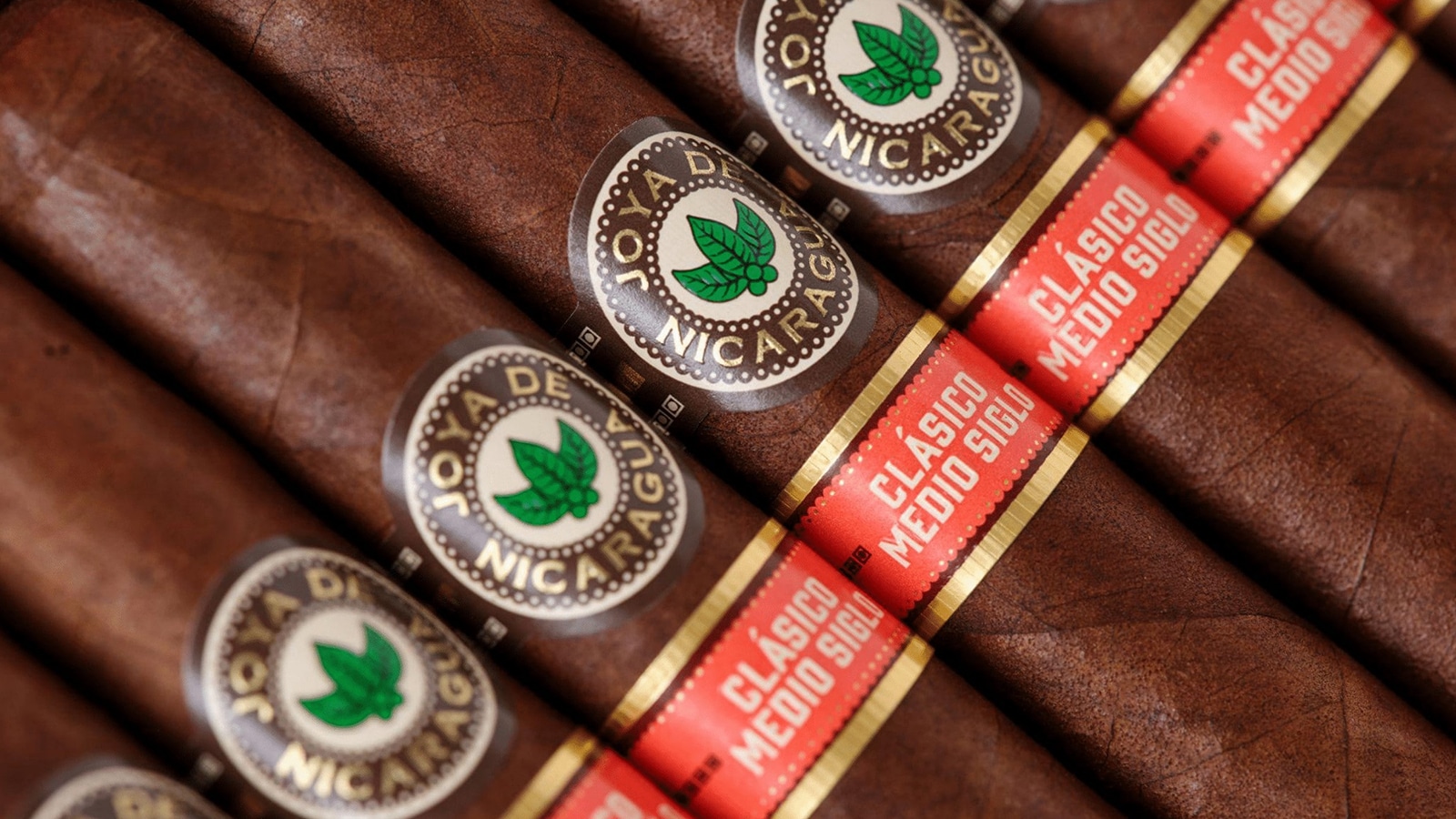 Joya de Nicaragua has released a new line of the original White House cigar, the Clásico Medio Siglo. The original version of this cigar’s story goes back to the White House in 1970. Then President of the USA Richard Nixon and Nicaragua’s President of the time, President Somoza, met for dinner. After the official dinner, the two retired to the Green Room for cigars and drinks. When President Nixon pulled out a box of the White Houses’ official cigar, the Nicaragua Cigar Company brands Clásico cigar. President Somoza was not aware of the booming cigar business in his own country. That would soon change since Somoza wanted to be part of it. Simon Camacho and Juan Francisco Bermejo were the current owners of the cigar brand and gave it up to Somoza. Somoza was eventually forced out of office, and the brand Joya de Nicaragua was born. The Clásico cigar has been on sale ever since. 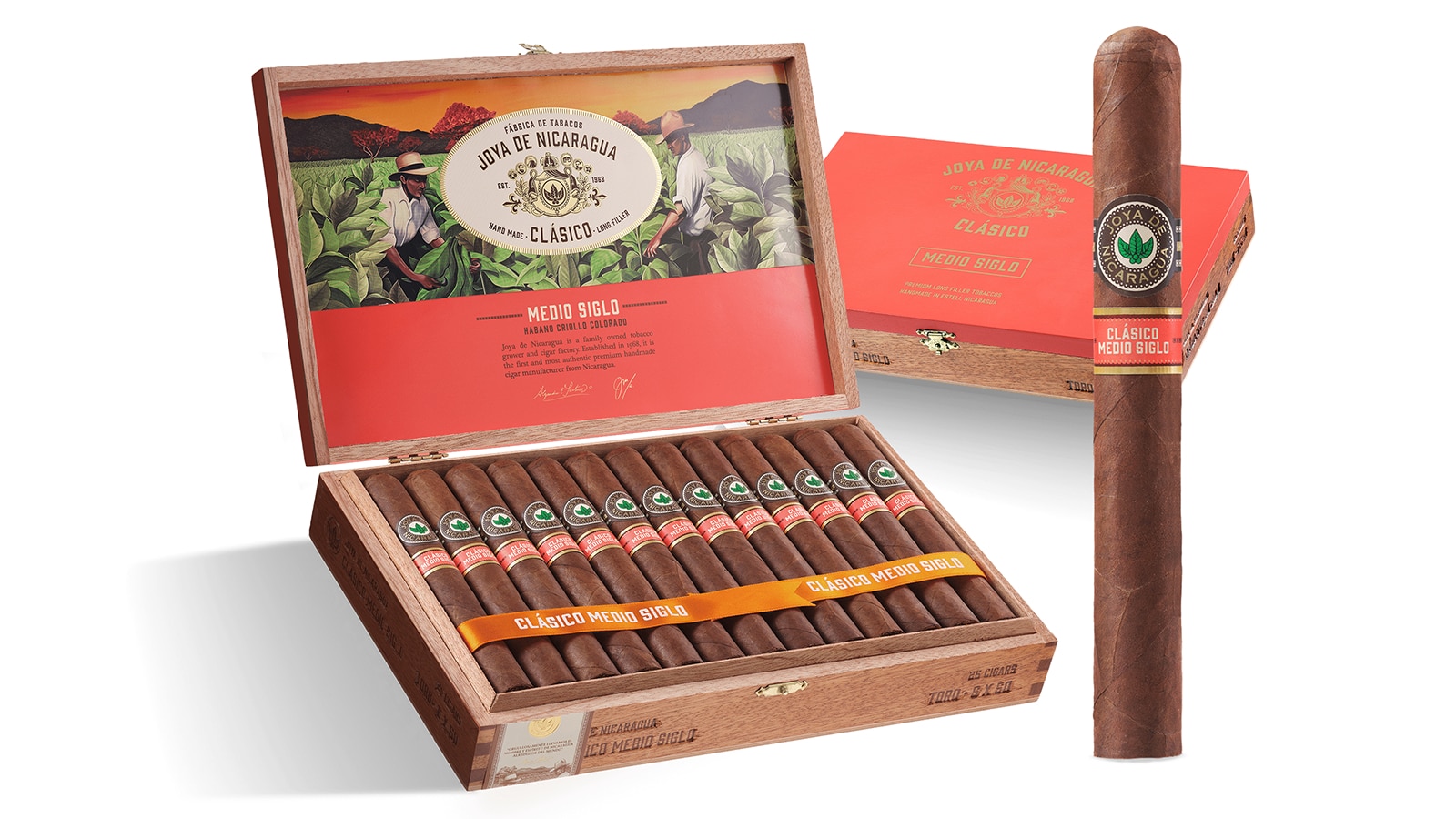 The first cigar markets to receive the new Clásico Medio Siglo will be Hong Kong and Germany in late June 2021. Then the Czech Republic, Mexico, and Slovakia in late July 2021. New Zealand and Poland are scheduled for late August 2021. Guatemala and Romania are scheduled to arrive in late September 2021.