The Cuatro Cinco line was originally released in a limited edition to commemorate Joya de Nicaragua’s 45 years of production. Given the enormous success, it was absorbed into regular production, and currently, four sizes are produced, among which there is the Petit Corona.

The peculiarity of these cigars lies in the aging of the leaves, which takes place in white oak barrels. They are sold in elegant black painted boxes containing 10 cigars. 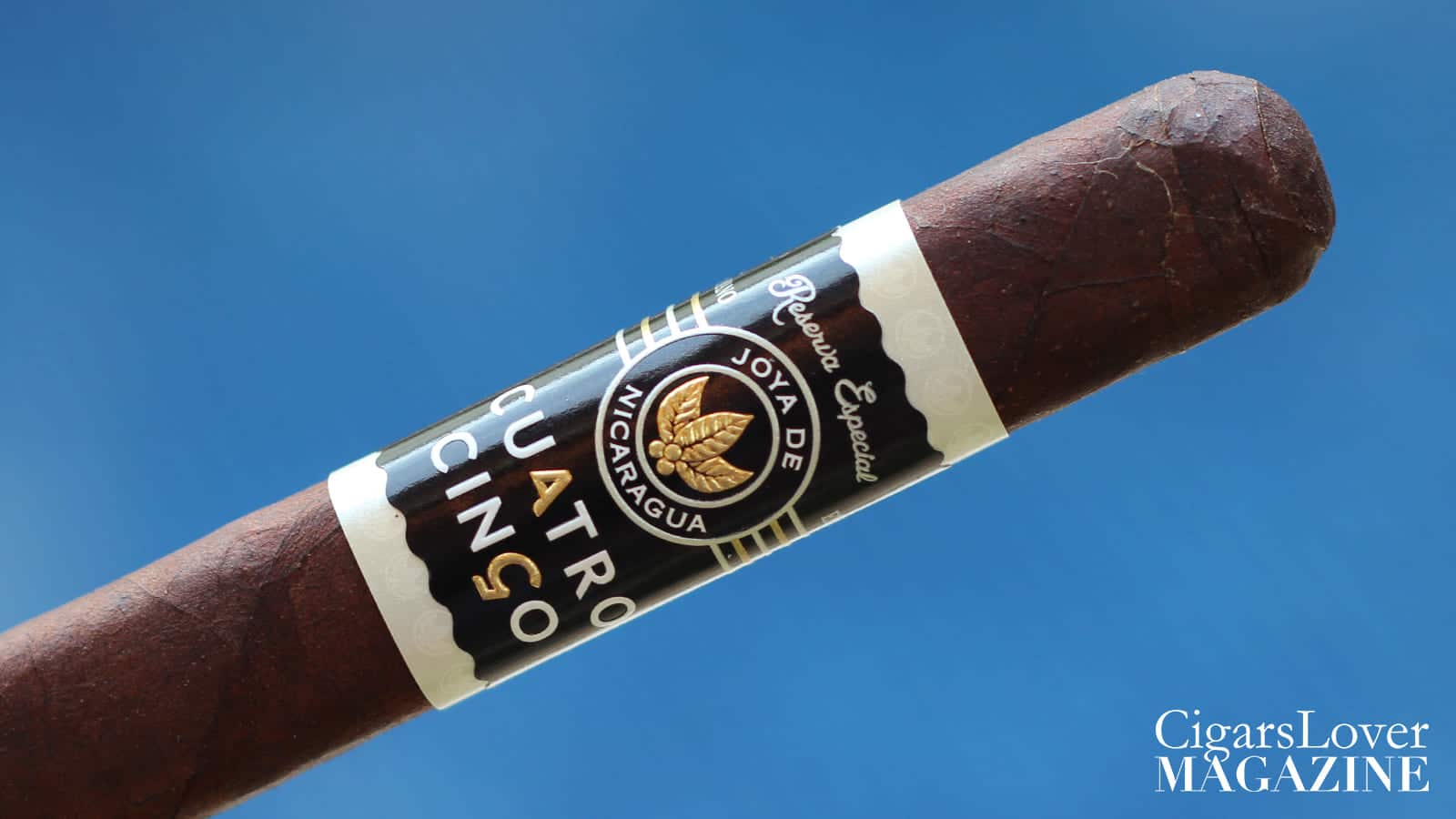 The Joya de Nicaragua Cuatro Cinco Petit Corona is box-pressed, as per tradition for this Nicaraguan line, and is dressed in a Maduro-colored wrapper leaf. The construction is flawless. 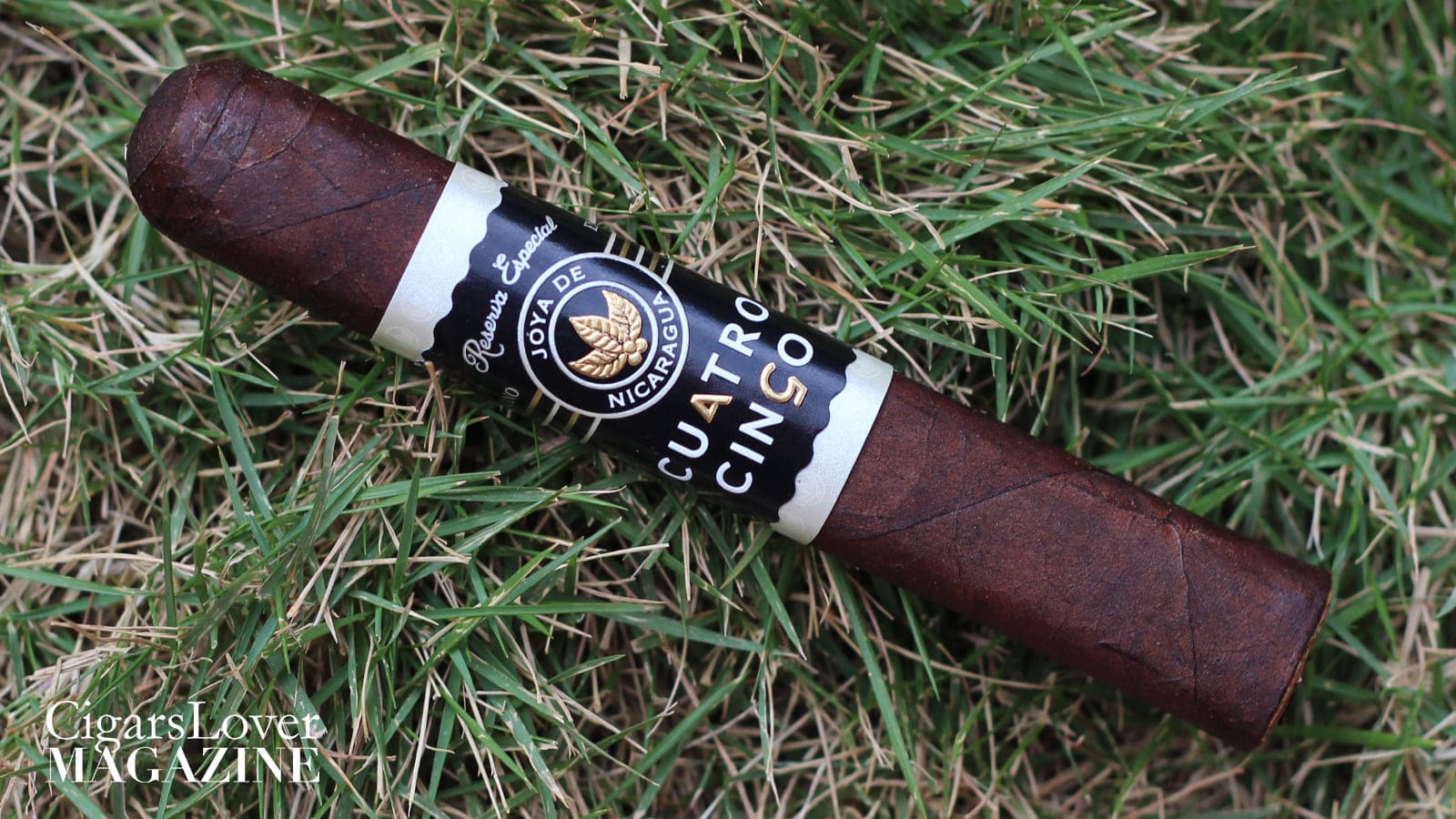 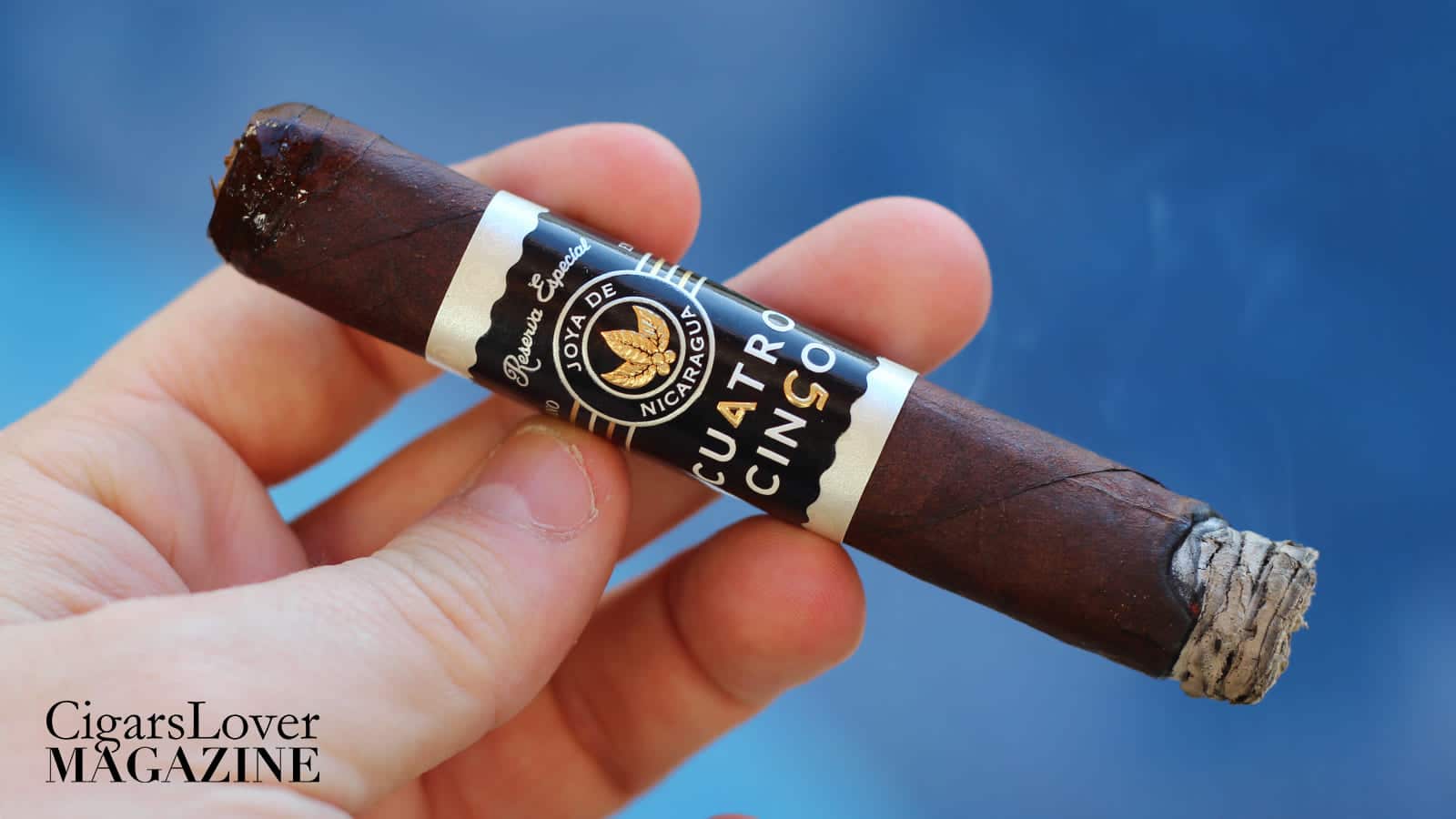 In the first third, vegetal and earthy notes alternate. The smoke is creamy, and the strength stands at a medium-full level (4/5).

In the second third, the strength decreases and is now just slightly above medium (3.5/5). The flavor profile also decreases slightly in intensity and turns to roasted coffee notes.

In the last third, the cigar continues to be earthy and spicy, with the strength that grows again and becomes full (4.5/5), giving rise to a satisfying finish, which develops intense roasted notes of coffee.

Overall, the Joya de Nicaragua Cuatro Cinco Petit Coronas releases a satisfying smoke and, despite the small size, can give rise to a decent evolution. Intense and creamy.