Joya de Nicaragua celebrates 50 years of activity and after the announcement of the Cinco Décadas cigars, (click here to read the article) they now present the book that celebrates not only its history but also a half century of an entire country: CINCO DÉCADAS , THE RISE OF THE NICARAGUAN CIGAR. 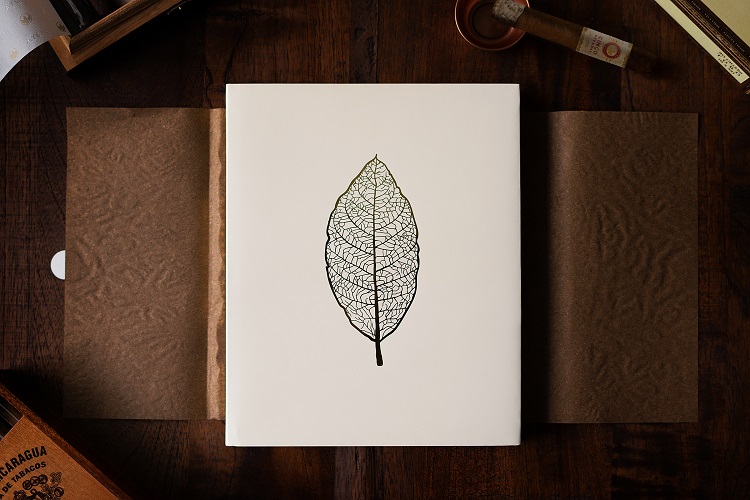 The volume, written by the British journalist Nick Hammond, page after page, describes the evolution of Nicaraguan tobacco and the creation of the related cigars, also taking into account the impact on their own country, the people and the culture of an entire population, by collecting direct testimonies of those who have experienced the “Nicaraguan miracle” first hand.

this we wanted to include in an extraordinary work not the story of a person, a family or a company but rather the culture, the past and the future of the Nicaraguan people. T

The book offers the reader a journey along 204 pages divided into 11 chapters interspersed with magnificent images. It starts in Estelí during the post-colonial era, we continue facing the social struggles of 1900 and then come to the birth of the JDN brand and its evolution into becoming one of the most famous premium cigar brands in the world. The exceptional aspects of the cigar production and the social impact that this industry has had on Nicaragua are also addressed.

Juan Martinez concludes by saying: “As we close the chapter of our first 50 years, we are preparing to write the story of the next fifty years, hand in hand with our country”.

The first edition of “Cinco Décadas: The Rise of the Nicaraguan Cigar” is in English, later it will be translated into Spanish and other languages. The book will be available at special events of Joya de Nicaragua and in some specialized stores all over the world starting from October. At the end of the year it will be possible to purchase online as well.