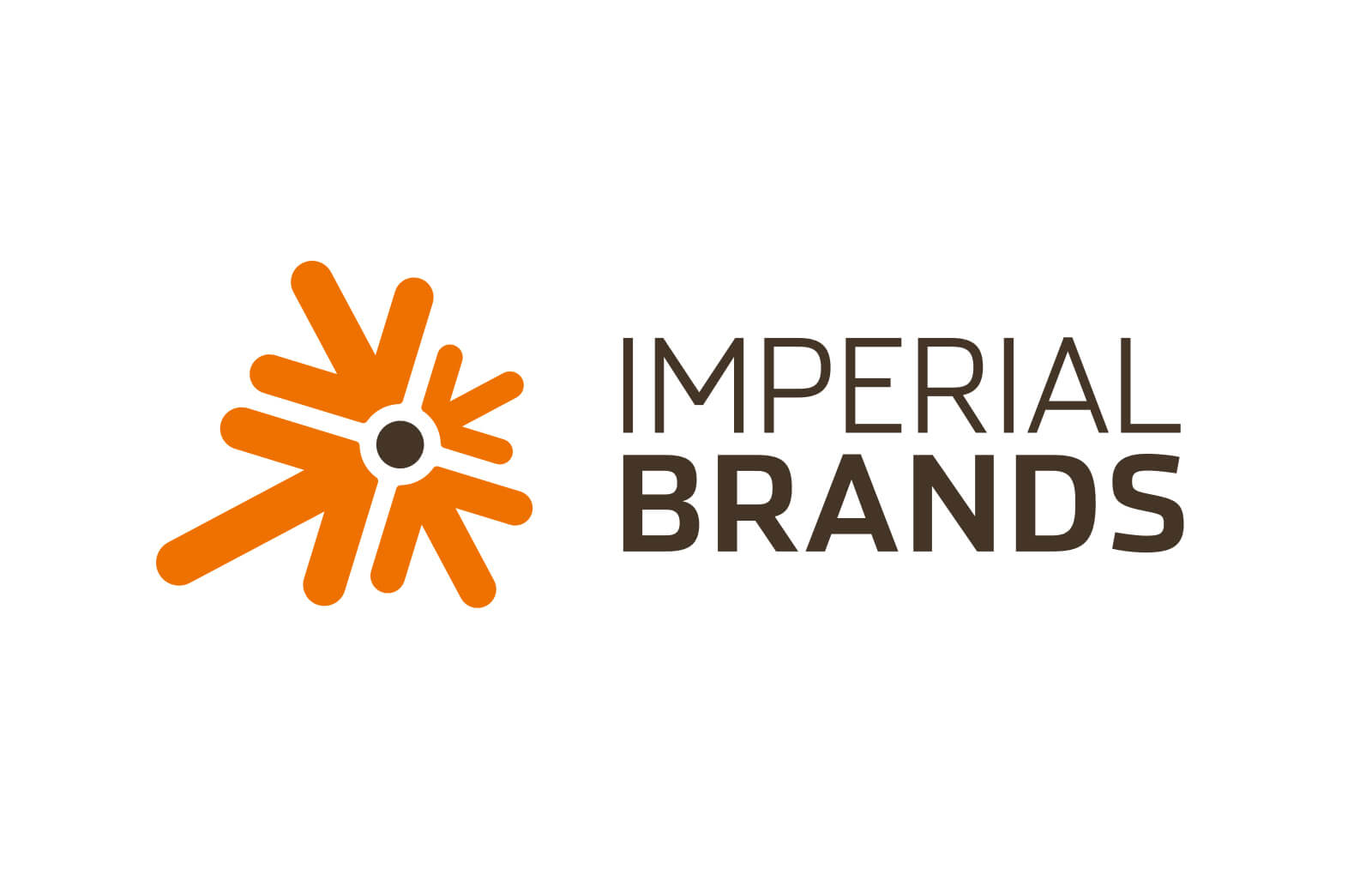 In the works for over six months, it’s one of the biggest sales the cigar industry has ever seen. Multiple brands, companies, and factories, in a multi transaction format. Luckily as consumers, not much will change with the new ownership.

This deal ends Imperial’s time in the premium cigar business, but it will continue to own a large machine-made cigar business. Some of the brands include half of Cuba’s Habanos S.A., with Tabacalera USA. Tabacalera USA is the company that makes and markets non-Cuban cigar brands like Montecristo, Romeo y Julieta, and H. Upmann. Also are a pair of cigar factories, and a few cigar retail chains.

Split into two transactions, Gemstone Investment Holding Ltd. bought the U.S Division. They are the new owners of the Tabacalera USA, and its assets Altadis USA. They have also acquired online retailers JR Cigars, Serious Cigars, Cigars.com, along with the Casa de Montecristo retail chain.

The second transaction part is a company named Allied Cigar Corporation S.L. They have also acquired half of Cuba’s Habanos S.A. which is the part responsible for exporting all of Cuba’s cigars to retail chains. Both transactions will take some time, but should be completed later in 2021.