The Epernay line is named after the city of the famous Champagne-making region in France. The line was blended by Dion Giolito, founder and owner of Illusione Cigars, to be paired with just that, Champagne. The 10th Anniversary d’Aosta is named after the wine-making region in Italy and it is also the place where Dion’s family is originally from. This cigar is a regular production cigar; yet, it is slightly different from the rest of the line. The blend was slightly tweaked, and it comes in red 10 count boxes, instead of 20 count wooden boxes. 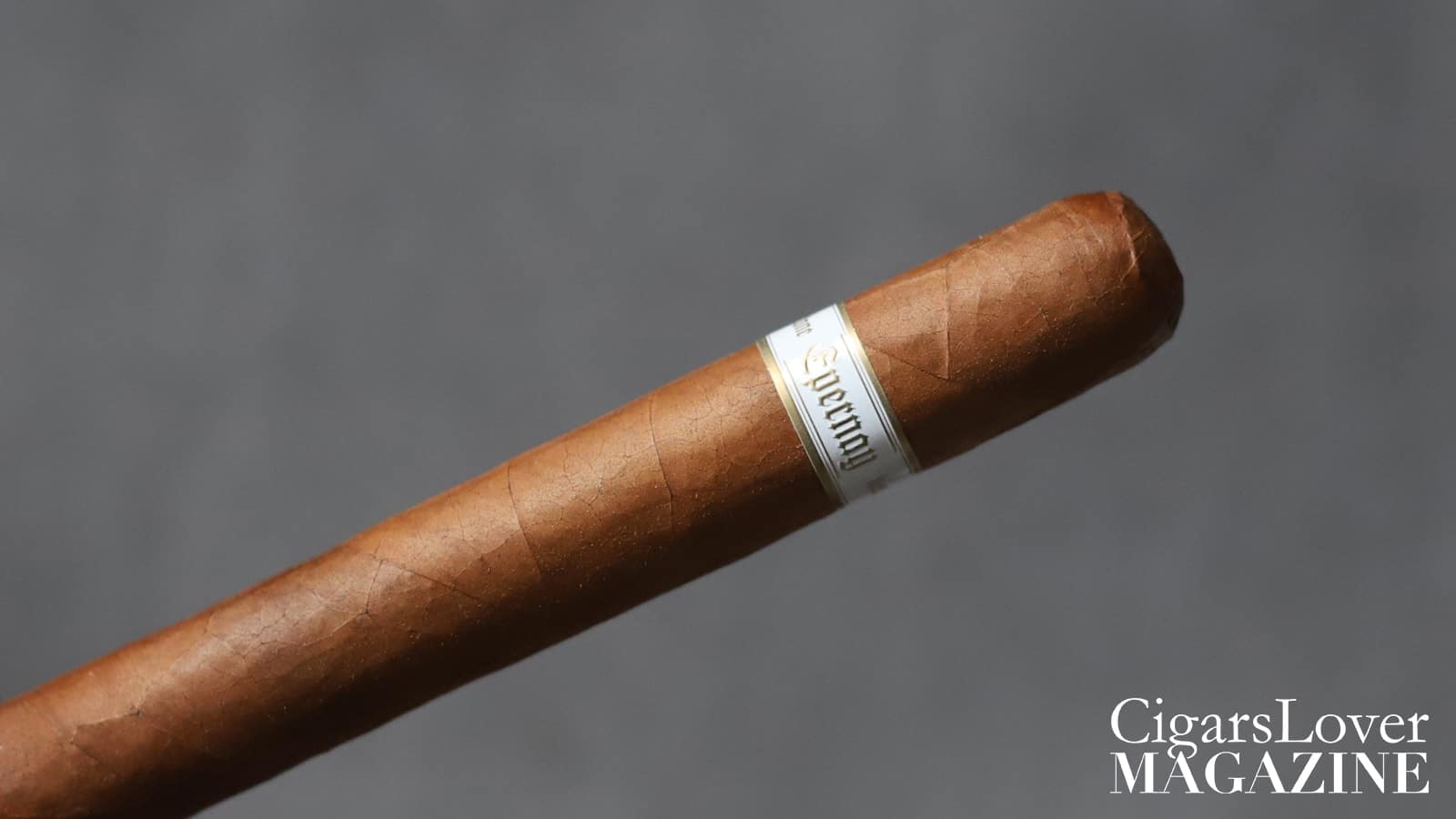 The cigars are dressed in a Colorado shaded wrapper, with reddish reflections. The minimalistic band, small in size, highlights the perfect construction of the d’Aosta. 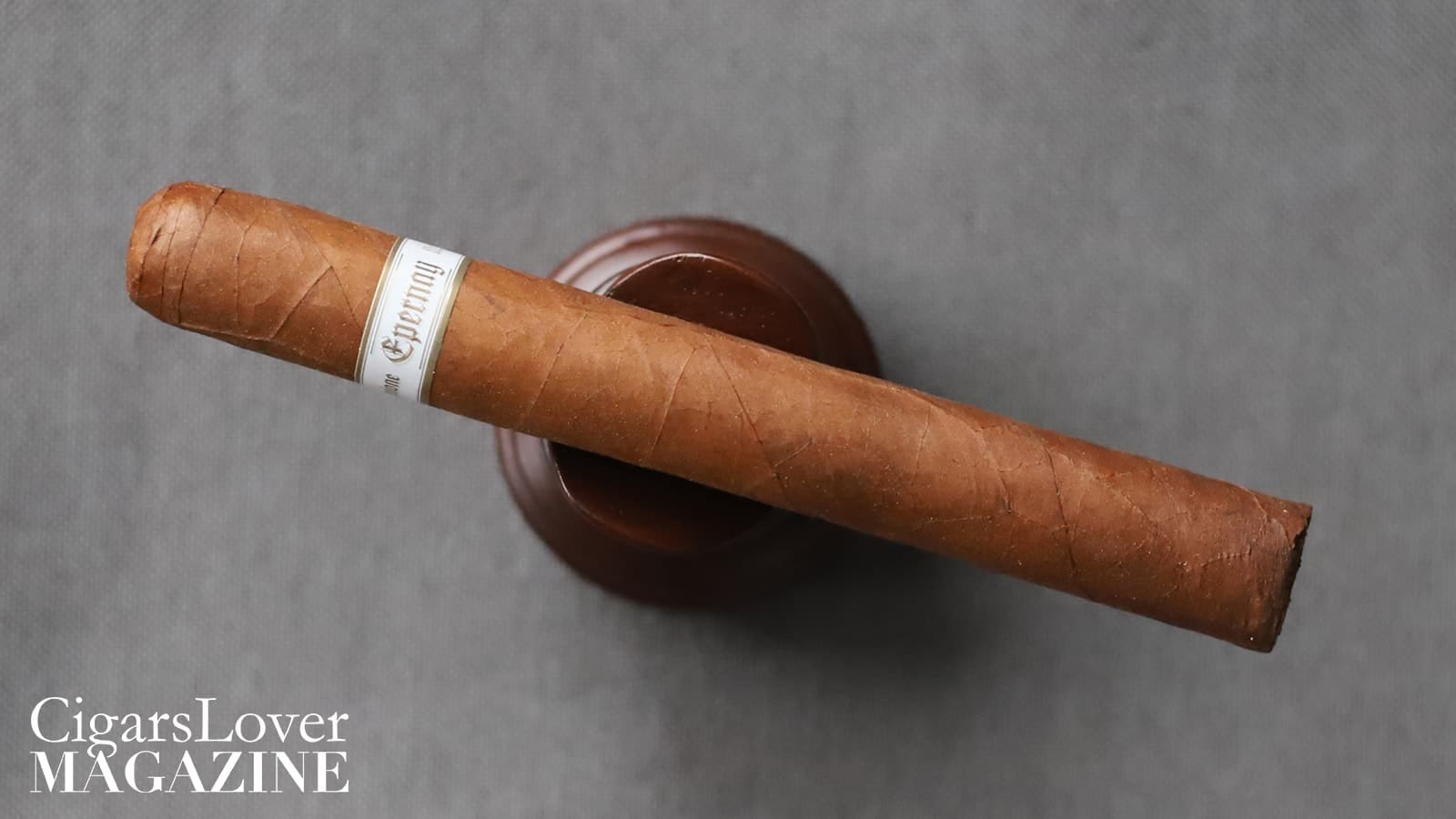 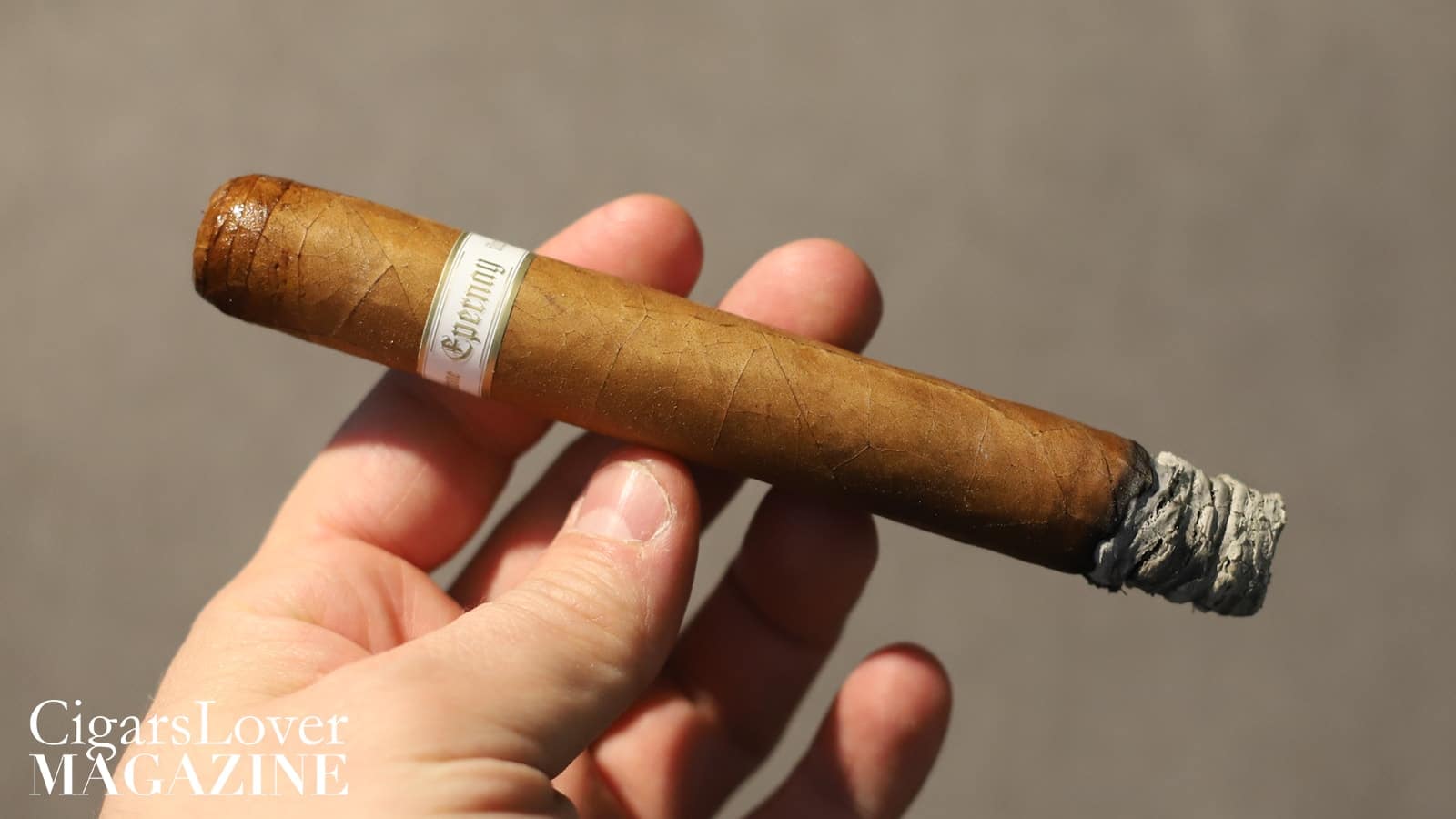 From the first puffs on, the cigar is very creamy, with notes of cedar wood and leather, joined by a touch of pepper and vanilla nuances. Great balance, it exhibits a huge persistence, due to the peppery component (white pepper). Strength is slightly above medium (3.5/5).

The central section brings a blast of nuts (mainly hazelnut) to the palate, with leather and white pepper, the latter present in the aftertaste. Mineral hints are also perceptible. Strength grows slightly but enough to reach the medium – full level (4/5).

The flavor profile rounded out with a citrus aroma. Cedar wood is still the main flavor, together with the hazelnut. Strength remains constant (4/5).

Overall, the Illusione Epernay 10th Anniversary d’Aosta is exceptionally round and has a perfect balance to say the least. The flavor profile is broad, and the evolution pronounced. A masterpiece of a cigar.