The Hoyo De Monterrey Le Hoyo De Rio Seco is a Cuban cigar which was introduced to the market at the end of 2018, but which actually became available in the second half of 2019. It is a particularly generous size, which has a ring gauge of 56. They come in either 10 or 25 count boxes, as well as in cardboard packs containing 3 tubos. The band used is the new one adopted for all cigars belonging to the “Serie de Hoyo” line. 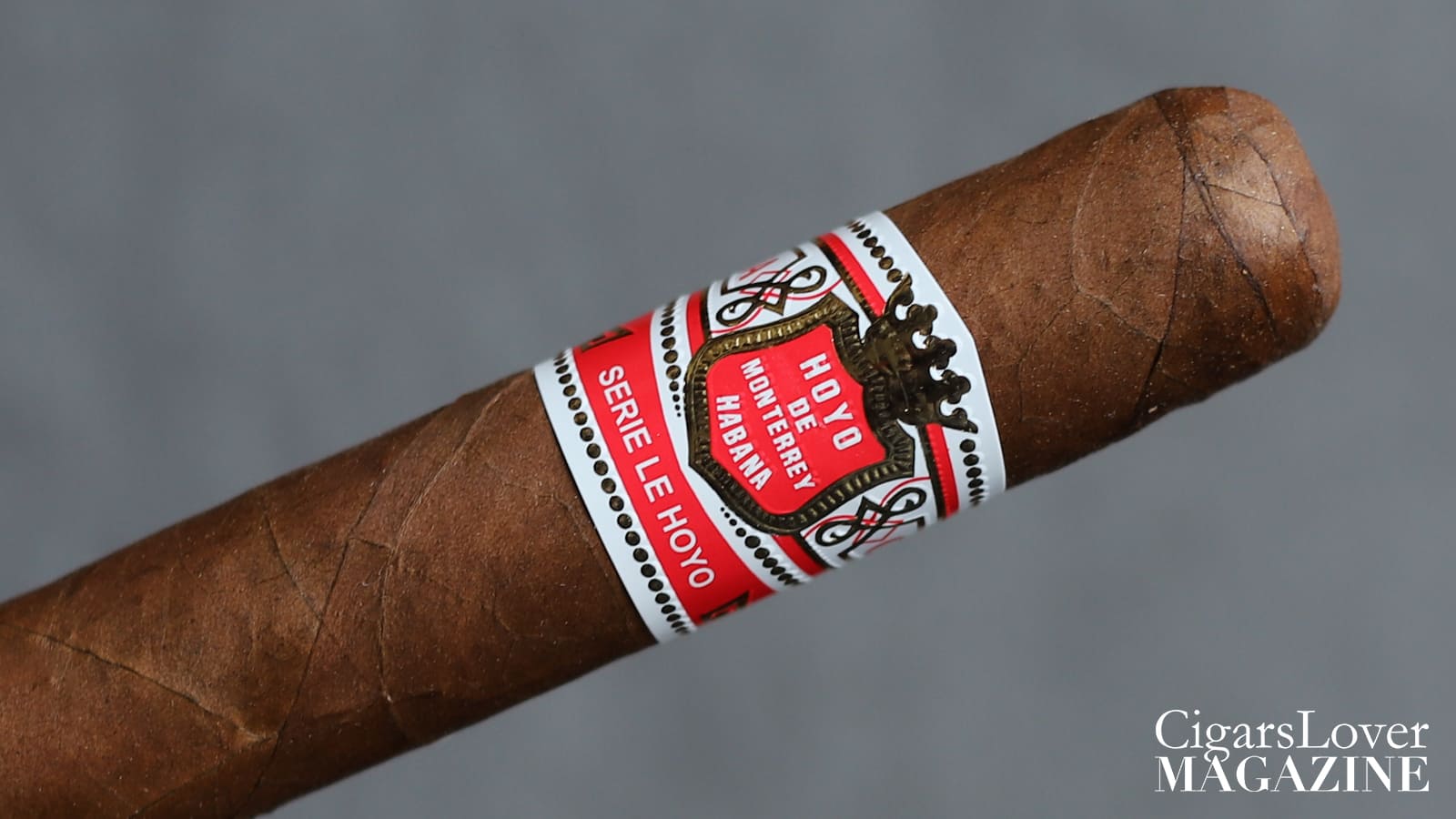 Visually, the cigars are dressed in a Colorado shaded wrapper, with reddish reflections. It feels silky to the touch. The construction is well done and flawless. 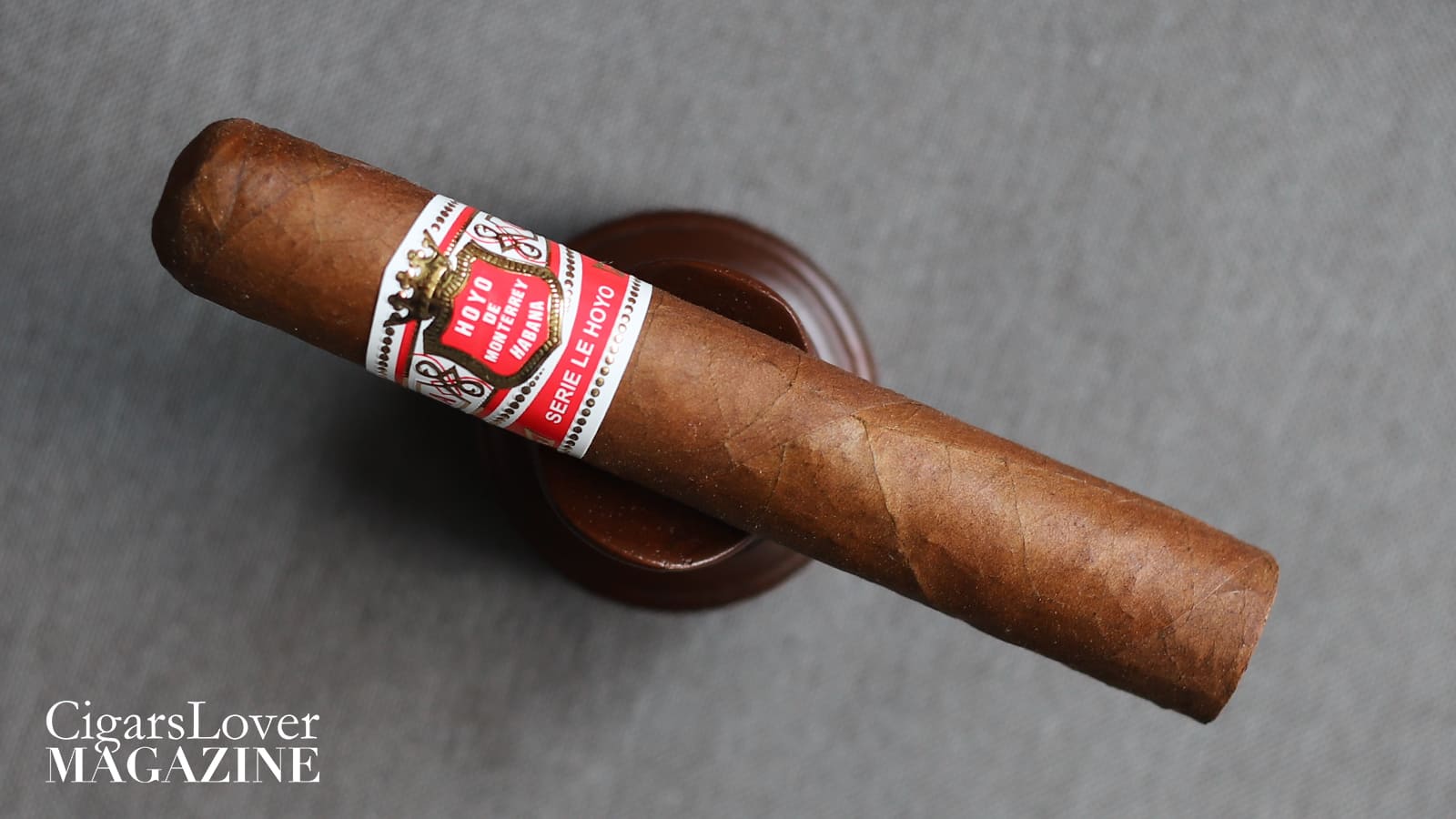 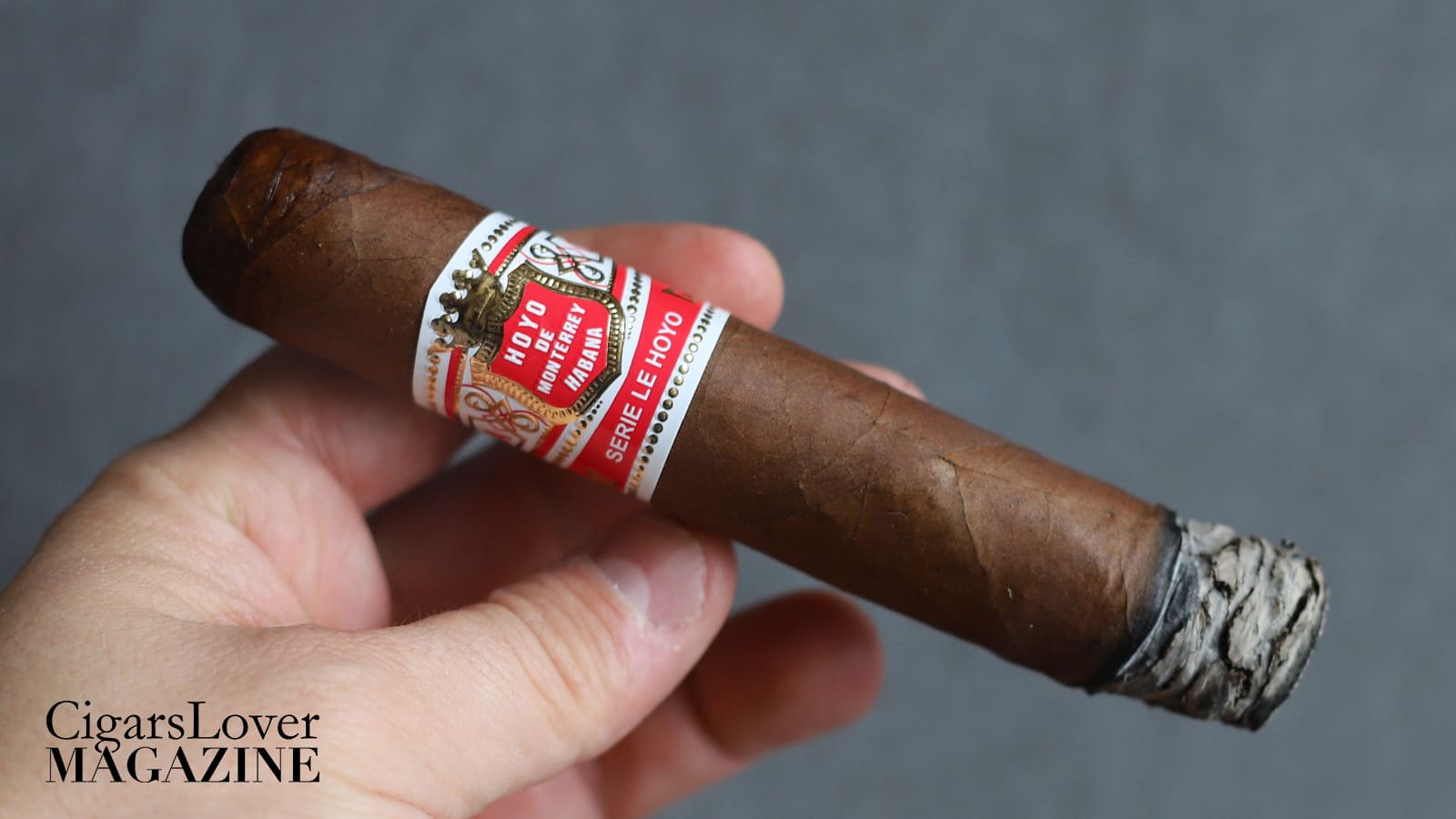 The first third brings aromas of wood, vanilla and a suave white pepper spice to the palate. Vegetal nuances are also perceptible in the background. The base is sweet and the strength is just above the medium level (3.5/5).

In the central section, the profile is enriched with nutty notes, where the walnut stands out. The vegetal component remains in the background and the white pepper in the aftertaste. The base is always sweet and the strength does not change (3.5/5).

There is also a note of damp earth appearing in the last third. Less sweet than the first two thirds, however, the strength remains the same (3.5/5) which does not vary throughout the whole smoke.

Overall, the Hoyo De Monterrey Le Hoyo De Rio Seco releases a smoke that reflects the brand’s flavor profile and thanks to the sweet base and the aromas of vanilla and wood. Intensity is good as is the persistence. The flavor profile is broad and structured.