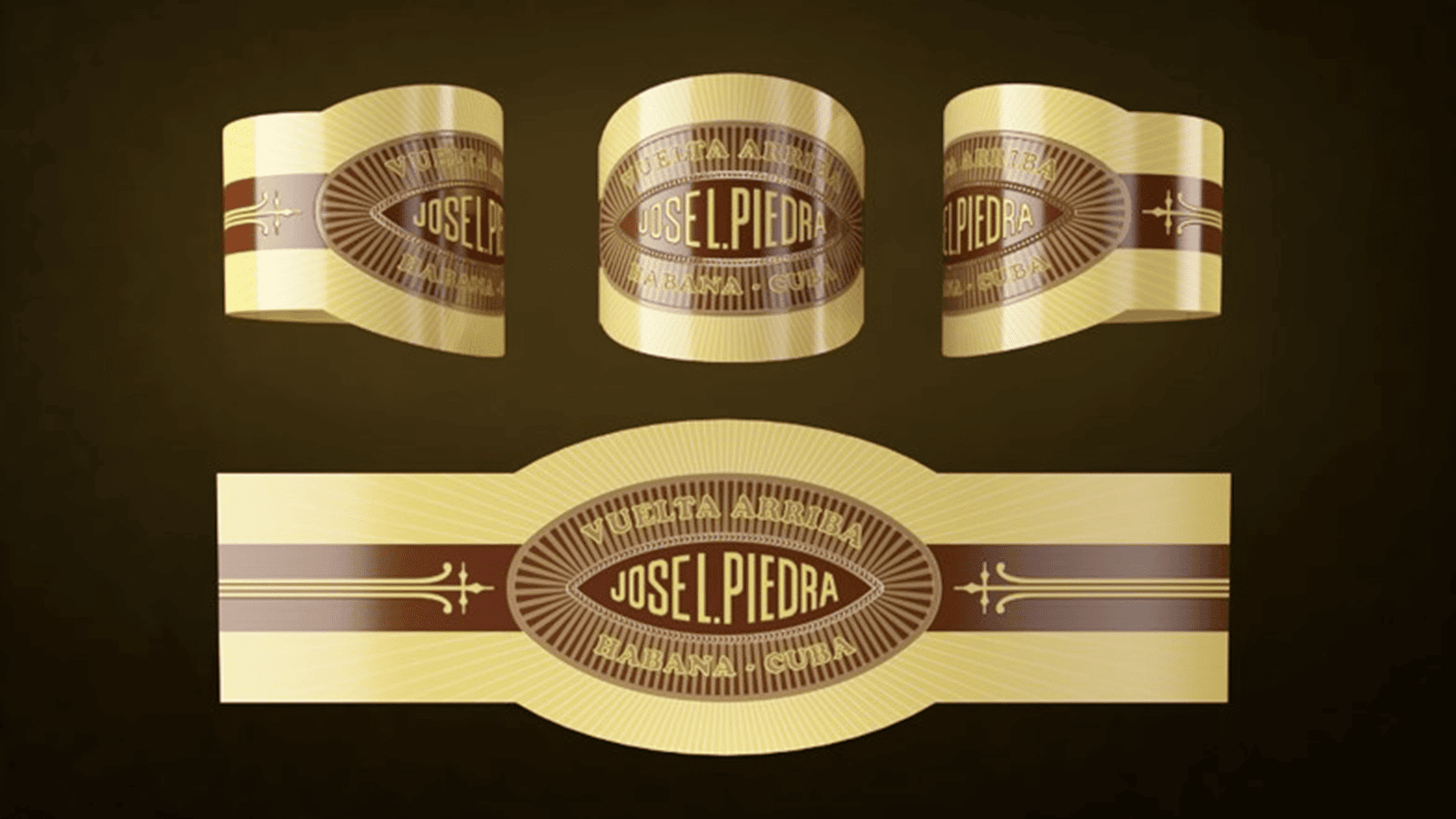 José L. Piedra is a peculiar brand of Habanos, founded by José Lamadrid Piedra in 1880. Unlike the rest of the Habanos, it is made with leaves from the Remedios-producing region, which has historically been a tobacco area since the 19th century. XVI.

As part of the modernization process of the José L. Piedra brand, Habanos, S.A., has renewed the band’s design, more modern and with improvements in its printing technique, according to the new attributes of the brand.

In the first phase of evolution and modernization, the packaging of the José L. Piedra brand has already been redesigned, and now the band in all its references. During a transition period, both bands will coexist for a while on the market.