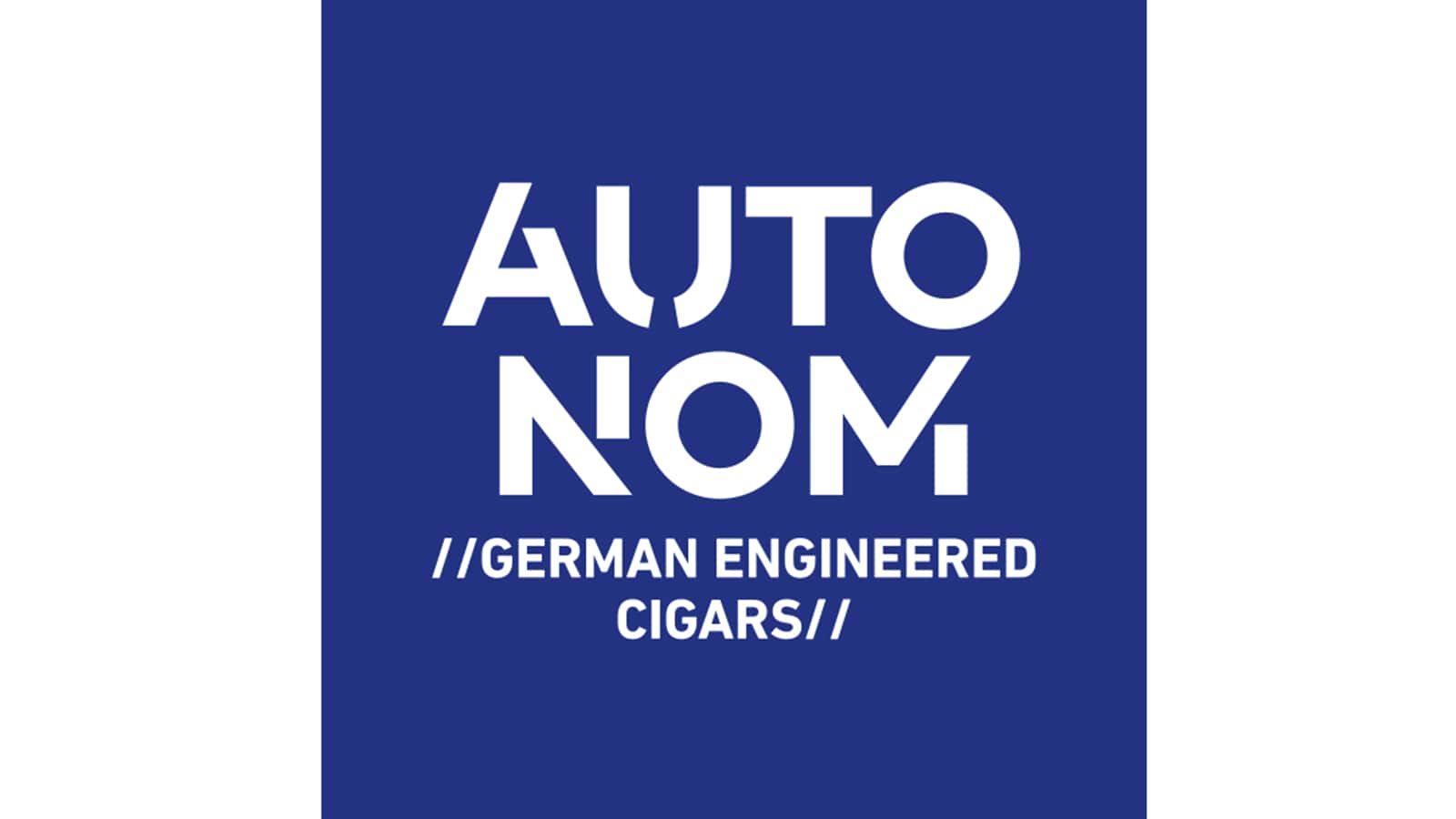 German Engineered Cigars reveals their new Autonom (German for autonomous) line. Autonom will be limited editions of specialized and unusual cigars, experimental cigars, and dedicated editions of the RVGN and RAUMZEIT blends and blends that will be announced in the future.

AUTONOM is meant as an experimental playground for the brand. With AUTONOM, German Engineered Cigars will test the acceptance of new formats, play with the blends and offer new experiences. 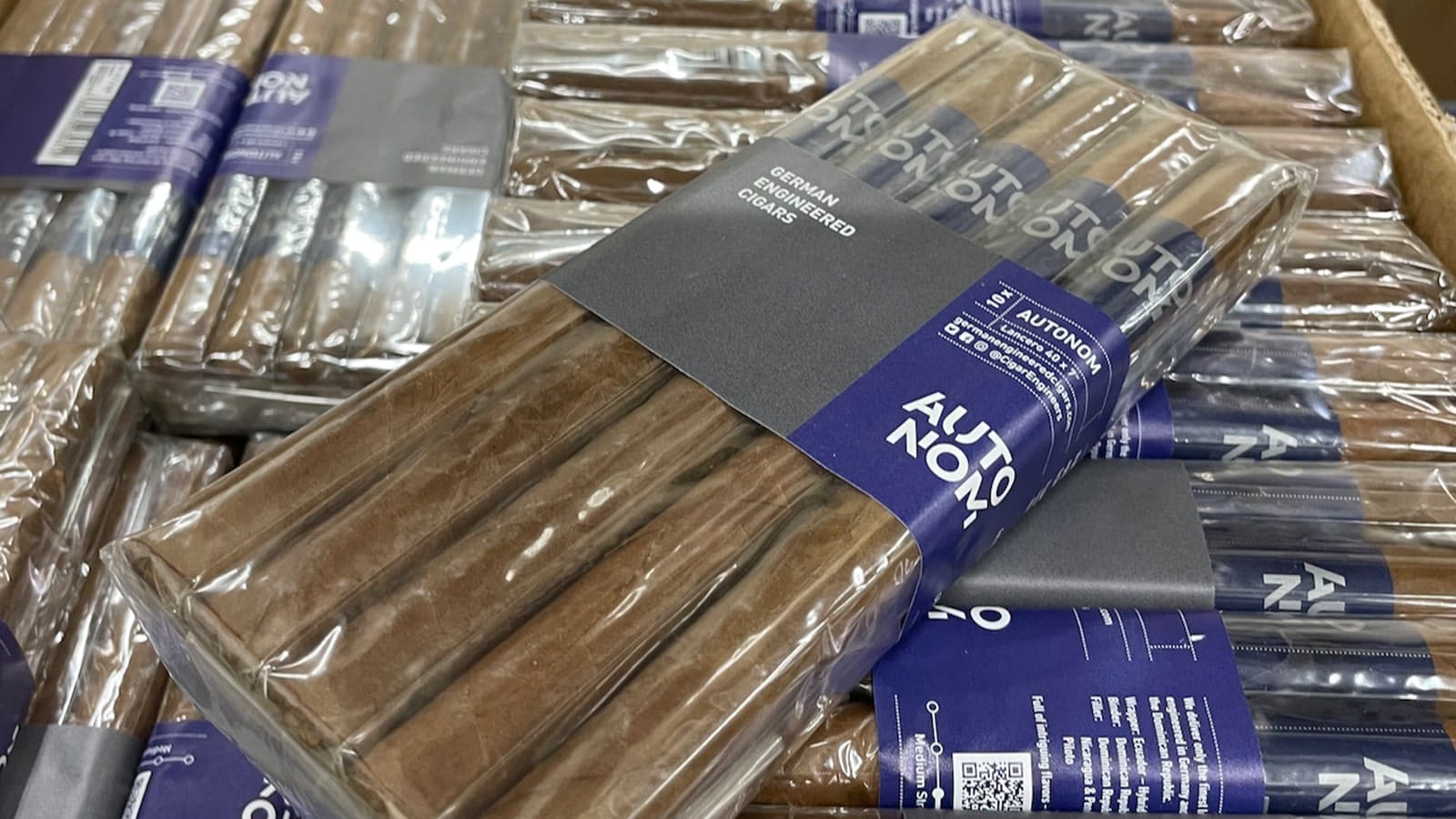 The first AUTONOM cigars will be:

All sizes are limited to 1,000 cigars each and sold in the U.S. at an MSRP of $10 per cigar. Dealers can order both AUTONOM cigars of the RVGN Rauchvergnügen blend immediately, and AUTONOM RAUMZEIT formats will be available soon.