The Furia line is a collaboration between Didier Houvenaghel and A.J. Fernandez and is inspired by the Furies of the underworld in Greek mythology. These new cigars were introduced in 2018. The three sizes are named after each Fury, and the cigars are produced at the Tabacalera A.J. Fernandez Cigars de Nicaragua S.A. Each size is sold in 10-ct boxes.

While the Furia line might appear as a new line, but in fact, they are not quite new. Cigar smokers familiar with Didier’s work might recognize the wool yarn used as a band and connect it to another line, called Pitbull. Due to many different reasons, the name and branding were changed from Pitbull to Furia, but the blend has stayed the same. To avoid any confusion, the Furia line has a second band placed around the cigar’s foot. 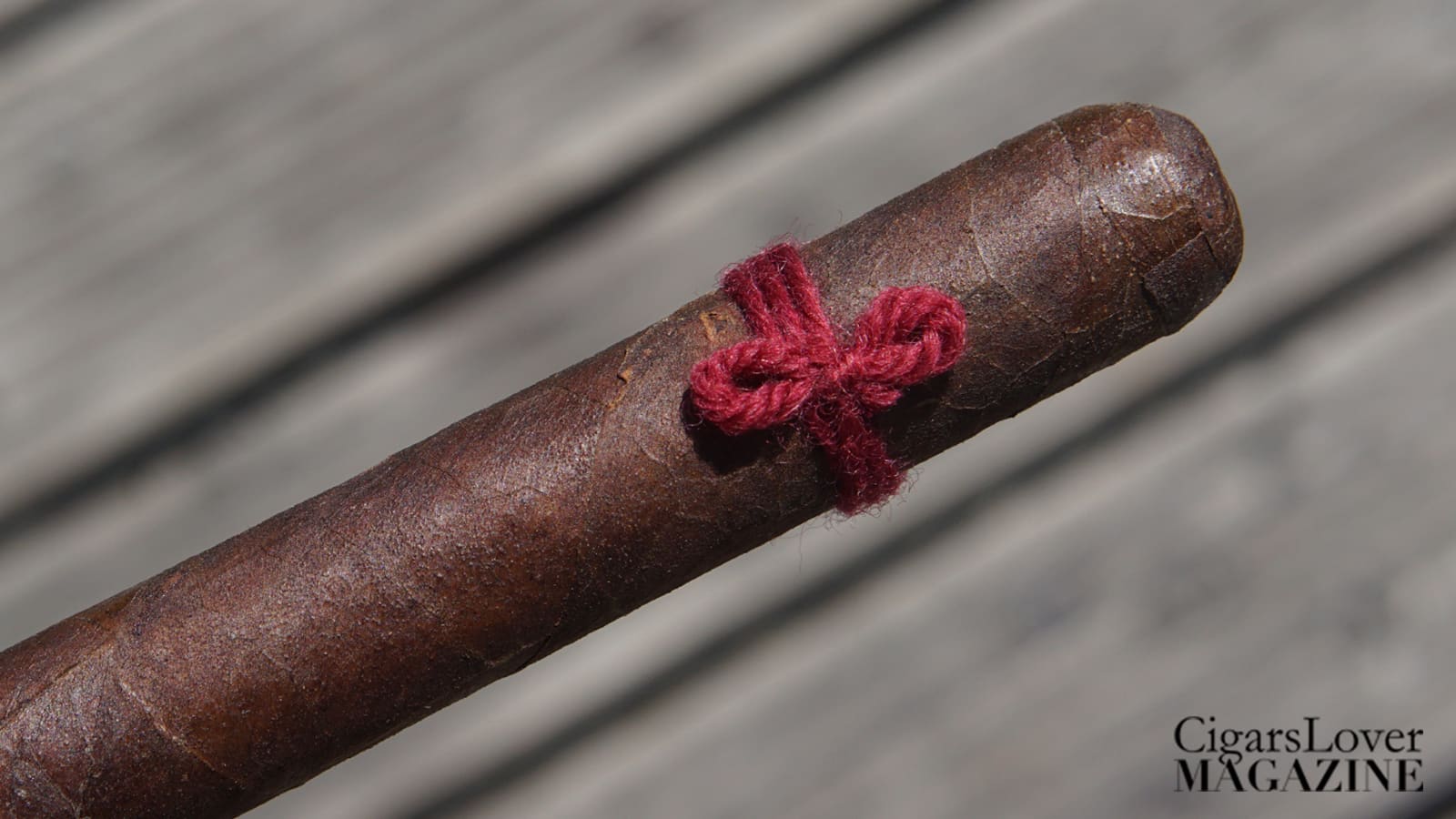 The wrapper is of a dark brown Maduro color that is quite rustic to the touch with a decent amount of tooth to it. The cigar is firmly rolled, but it feels light in hand. 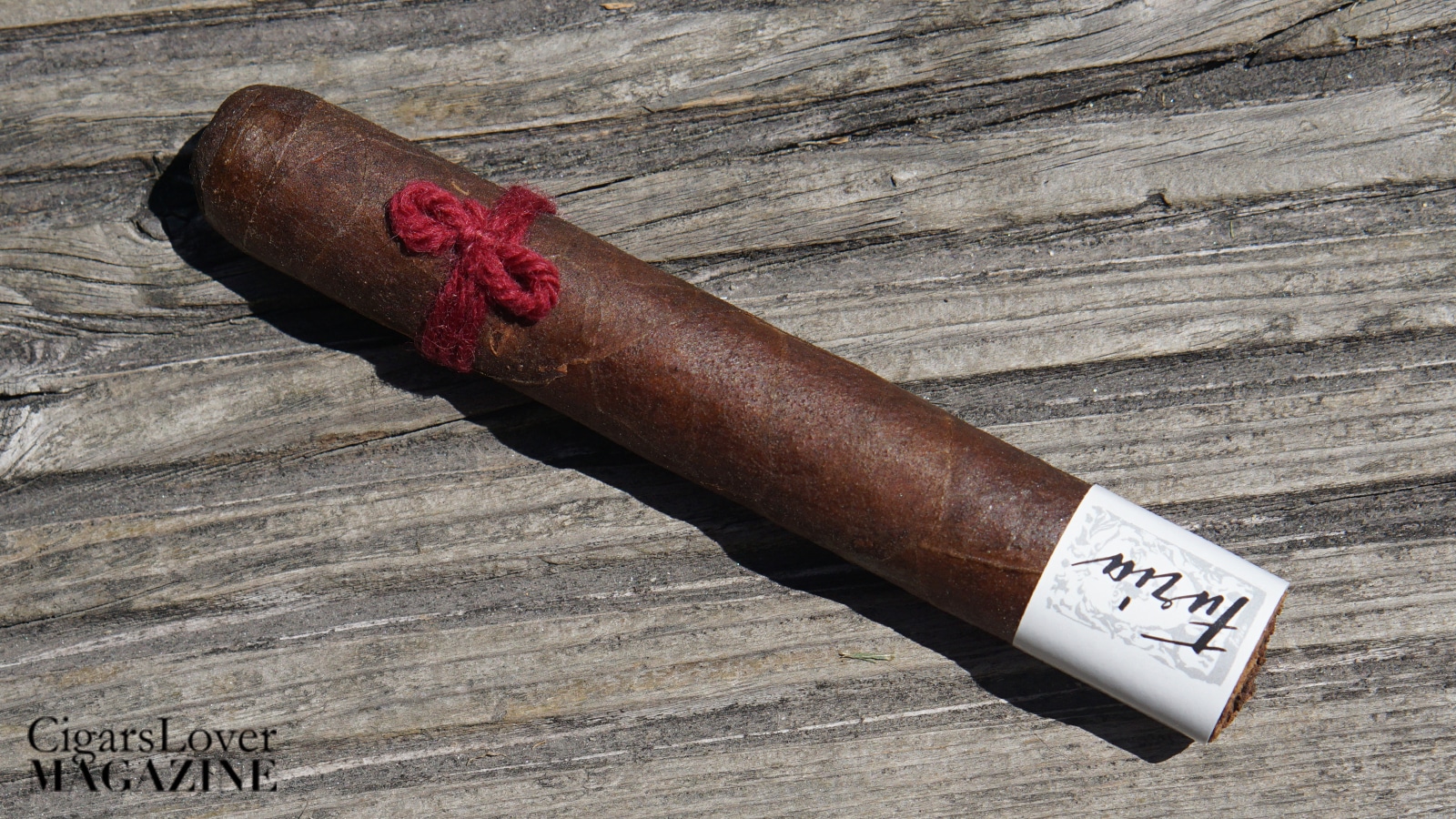 Furia Megaera: herbal and vegetal aromas are revealed in the cold draw. Once lit, the cigar starts with earth and cocoa, with a little spice in the back. 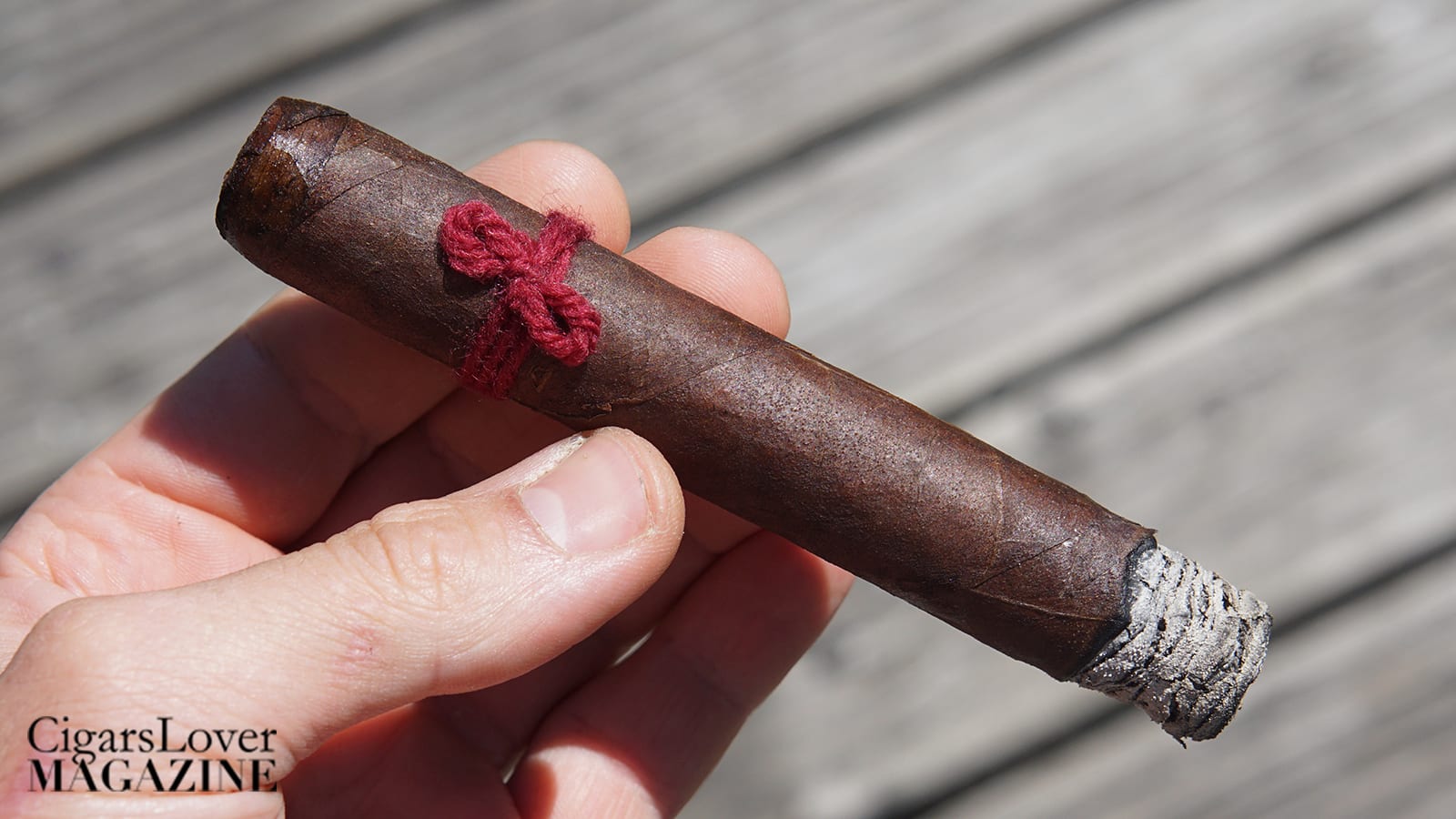 The cocoa note from the opening disappears after a few puffs and is replaced by wood and vegetal notes. Black pepper comes through as well. Strength is close to medium bodied (2.5/5).

In the second third, the wood and vegetal notes are joined by herbs and nuts. The black pepper is still present in the background. There is also a sweet component appearing from time to time. Strength is now medium-bodied (3/5).

Things don’t change much in the last third except for the black pepper note, which has now moved to the foreground. Strength becomes medium-full (4/5).

Overall, the Furia Megaera is a balanced and round smoke with a flavorful profile. While the evolution isn’t as marked, the flavor profile is ample and nuanced enough to make for a great smoke.