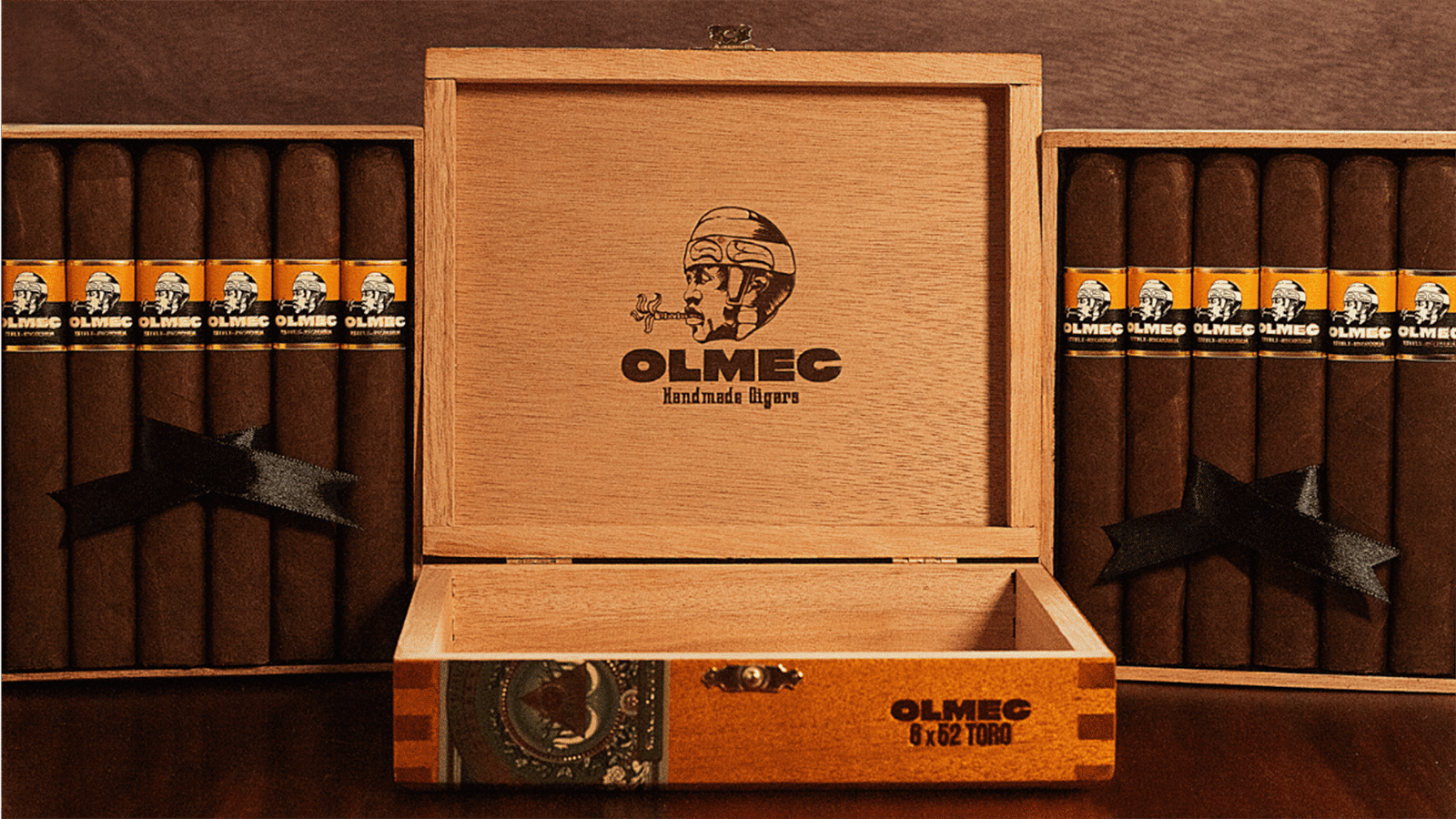 Foundation Cigars is introducing a new core line called Olmec that is set to debut at this year’s PCA trade show in Las Vegas.

The Olmecs are the early Americas’ most mysterious and ancient civilizations. The Olmecs pre-date the Mayans and Aztecs and are considered the “mother culture” of Mesoamerica. They are the first to create mathematically precise pyramids, calendars, and, as far as we know, the first to smoke cigars.  The Heart Land of the Olmecs is the tropical lowlands of modern-day Mexican states of Veracruz, Tabasco, and San Andrés Tuxtla.  Today, this is the same region that grows some of the finest San Andrès Negro wrapper tobacco. This seed variety is considered one of the oldest seed varieties in the world.

“I have admired the Olmec civilization since I first traveled to San Andrès to purchase tobacco back in 2006. This brand is unique on every level, from the blend to the packaging, and is a great addition to our portfolio,” says Foundation Master Blender Nicholas Melillo in a press release. 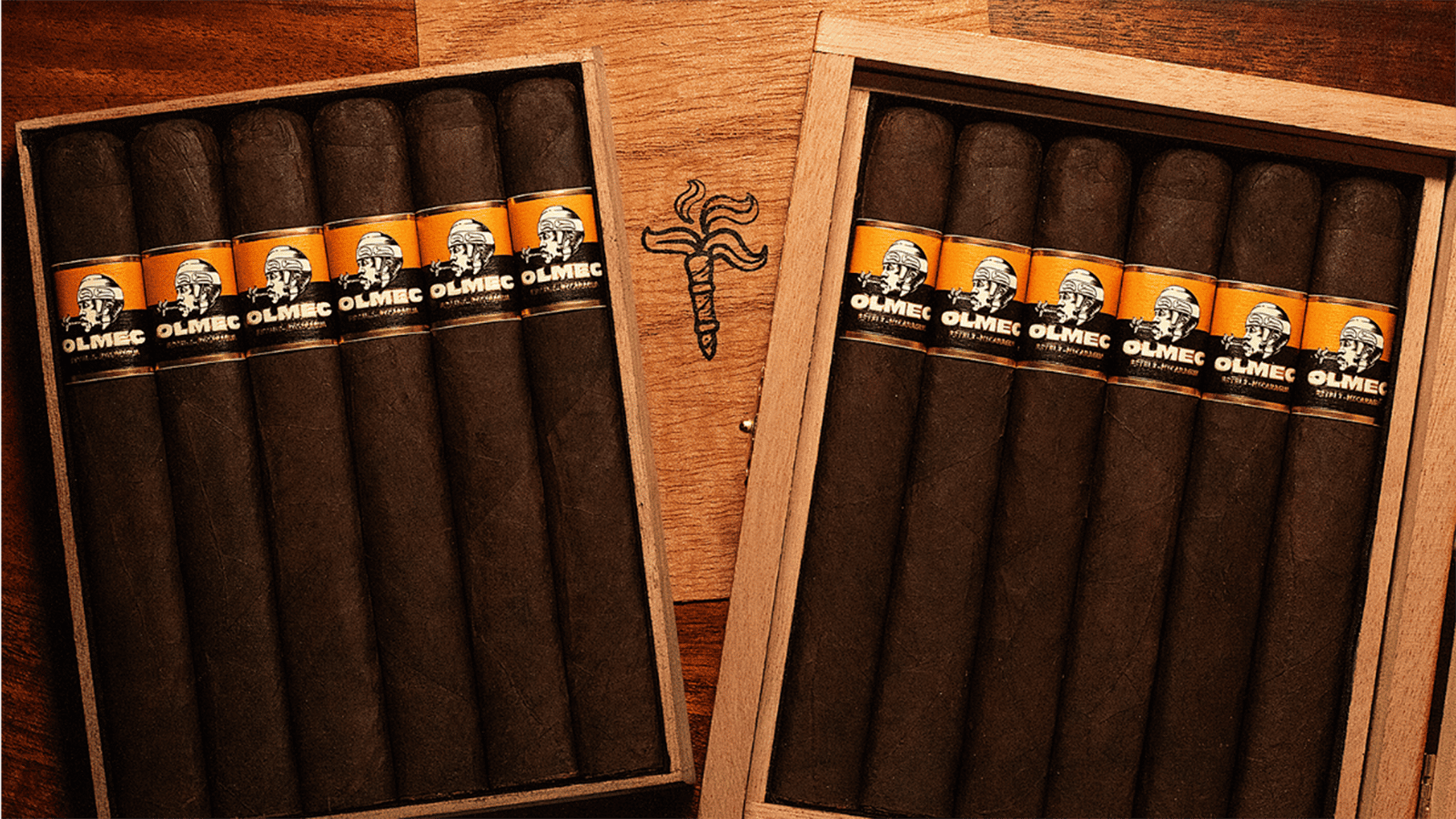 Olmec cigars contain the finest Nicaraguan filler tobaccos from the Esteli and Jalapa valleys. After fermentation, these filler tobaccos are bale aged for three years before arriving on the production floor. The San Andrés Negro wrapper tobacco comes from the rich volcanic soil of the land of the Olmecs, and it is fermented slowly at low temperatures to preserve the natural oils that give flavor.

Olmec cigars will ship to tobacconists throughout the country in late summer/early fall. Olmec cigars come in 12ct boxes and two wrapper shades, San Andrés Maduro and Claro. Both wrapper variations will have five sizes: