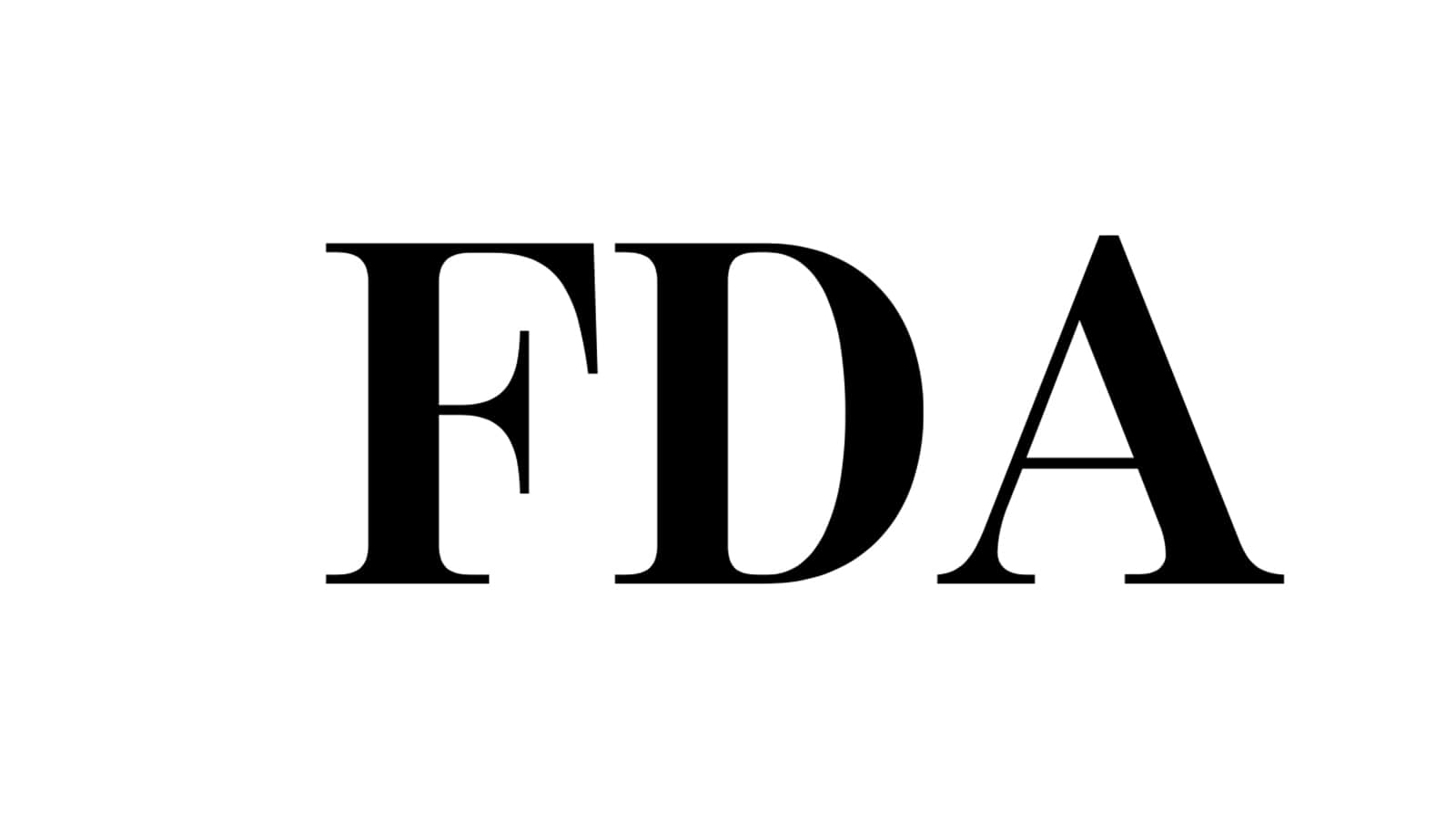 The U.S. Court of Appeals for the District of Columbia Circuit has ruled unanimously against the FDA’s Cigar Warning Label Plan. This ruling means that the FDA cannot require warning labels for any cigar product. The Judges also stated that the FDA did not do the necessary work to show the effect of large cigar warning labels on reducing smoking rates.

Judge Gregory G. Katsas also noted, “The Tobacco Control Act permits the Food and Drug Administration to regulate tobacco products for the public health, but only after considering whether the regulation would likely increase or decrease the number of smokers. Under this authority, the FDA promulgated regulations requiring extensive health warnings on packaging and in advertising for cigars and pipe tobacco. The FDA concluded that these warnings would help communicate the health risks of smoking, but it failed to consider how the warnings would likely affect the number of smokers. We hold that this failure violated the Tobacco Control Act and the Administrative Procedure Act.”

Federal District Court Judge Amit Mehta issued a ruling, earlier this year, overturning the FDA regulation that would require six new health warning statements for premium cigars to be printed on cigar packaging and advertisements. The court found that “the FDA’s subjecting of premium cigars to warnings requirements to be arbitrary and capricious in violation of the Administrative Procedures Act (APA), insofar as the agency failed to provide a reasoned explanation for this action.”

In Europe, and some other countries, the Health Warning Labels have been present on cigar packaging for quite some time. In the beginning, the labels weren’t as prominent. Over the years, the surface of the labels has increased immensely, some even covering up to 50% of the top and bottom of the box. The latest change for some countries came in 2019, as the regulations demanded that the inside of the lid of a box needs to have a Health Warning Label present. Other countries, Australia and Singapore for example, have introduced plain packaging for cigar bands and boxes.