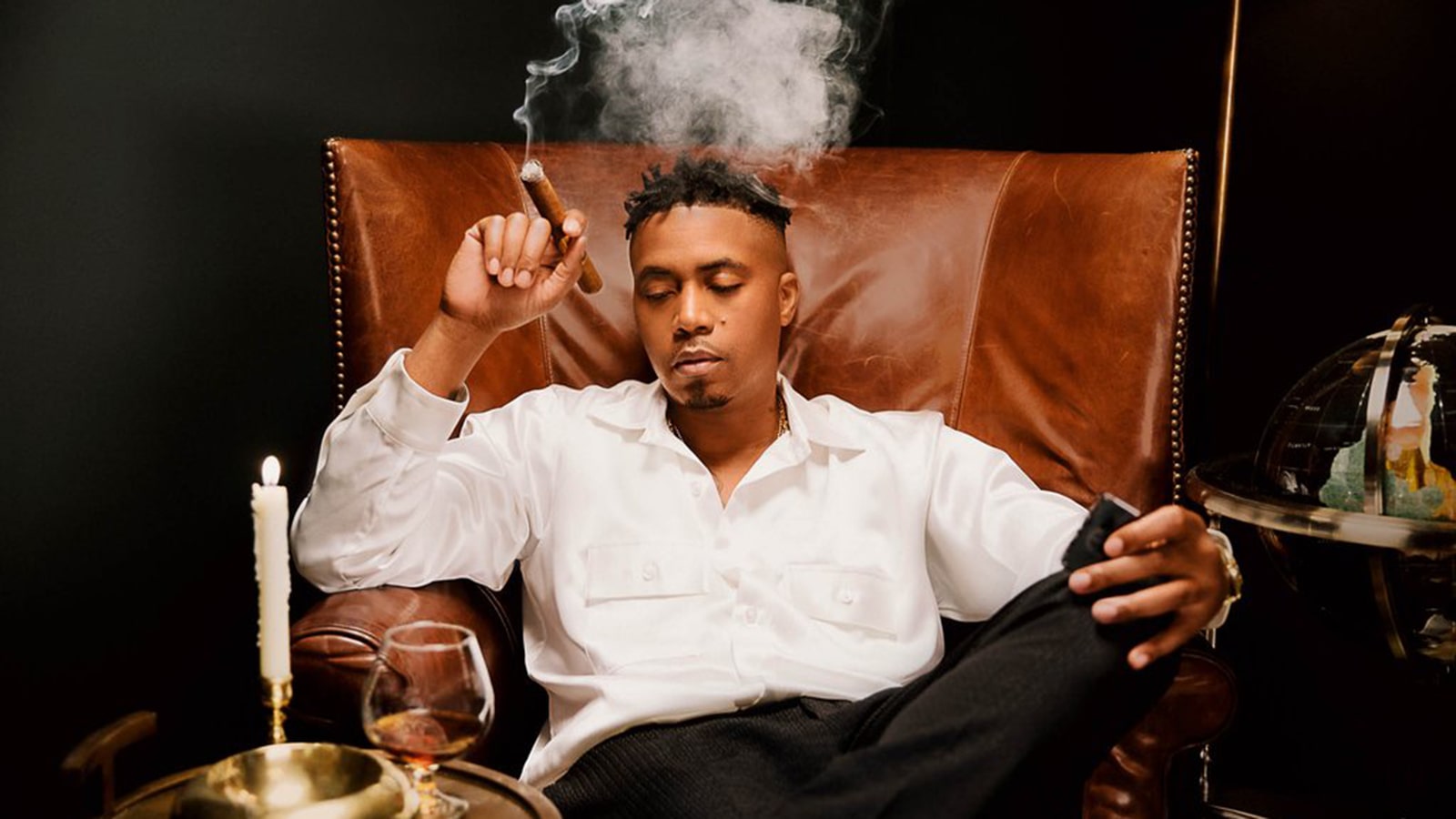 Escobar Cigars Company has a new co-owner, and he is a Grammy Award-winning musician known as Nas. For readers who may not be into that genre of music, Nas has been Grammy-nominated 14 times. His first Grammy nomination was in 1996 for Best Rap Solo Performance for ‘If I Ruled The World (Imagine That)’. Nas is short for his birth name, Nasir Jones, but ironically enough, “Escobar” is one of Nas’s many nicknames. So to partner up with Escobar Cigars seemed like a natural fit. From the Escobar Cigars website, Nas said, “When the team at Escobar Cigars initially approached me, I was immediately drawn to the brand by the exceptional quality of their product. This partnership with Escobar has been almost two years in the making, and I am honored to be an equity partner with them. I am looking forward to growing this brand and to giving back to the local communities in Nicaragua where our tobacco is grown, aged, and hand-rolled into a premium cigar.”

For more information on the brand’s cigars and accessories and Nas, visit https://www.escobarcigars.com/.