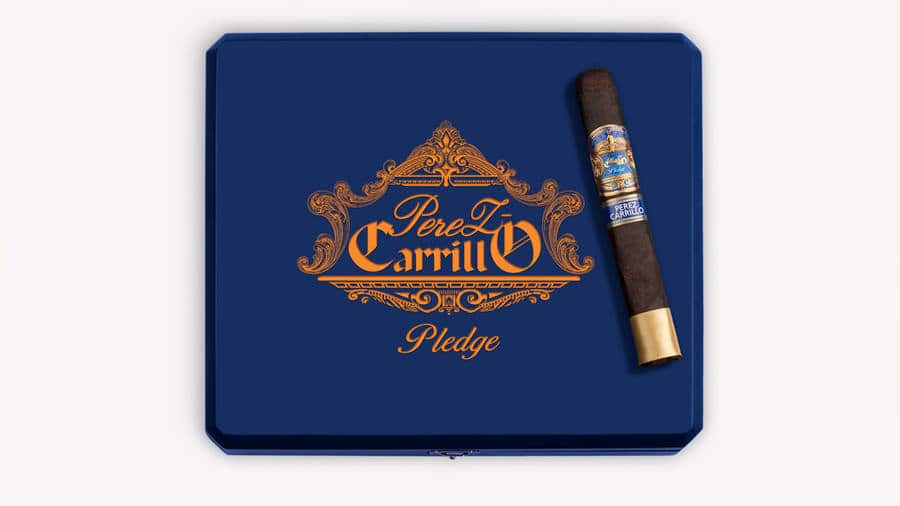 E.P. Carrillo is going to expand the La Historia and Pledge line by a size each. The Pledge line, which was introduced last year, will get its third size called Apogee. The Apogee will be the largest cigar in the line, measuring 58 x 159mm (6 1/4″). It will retail for $15 per cigar, and production is limited to only 3,000 ten-count boxes. Apogee is expected to reach stores in October. 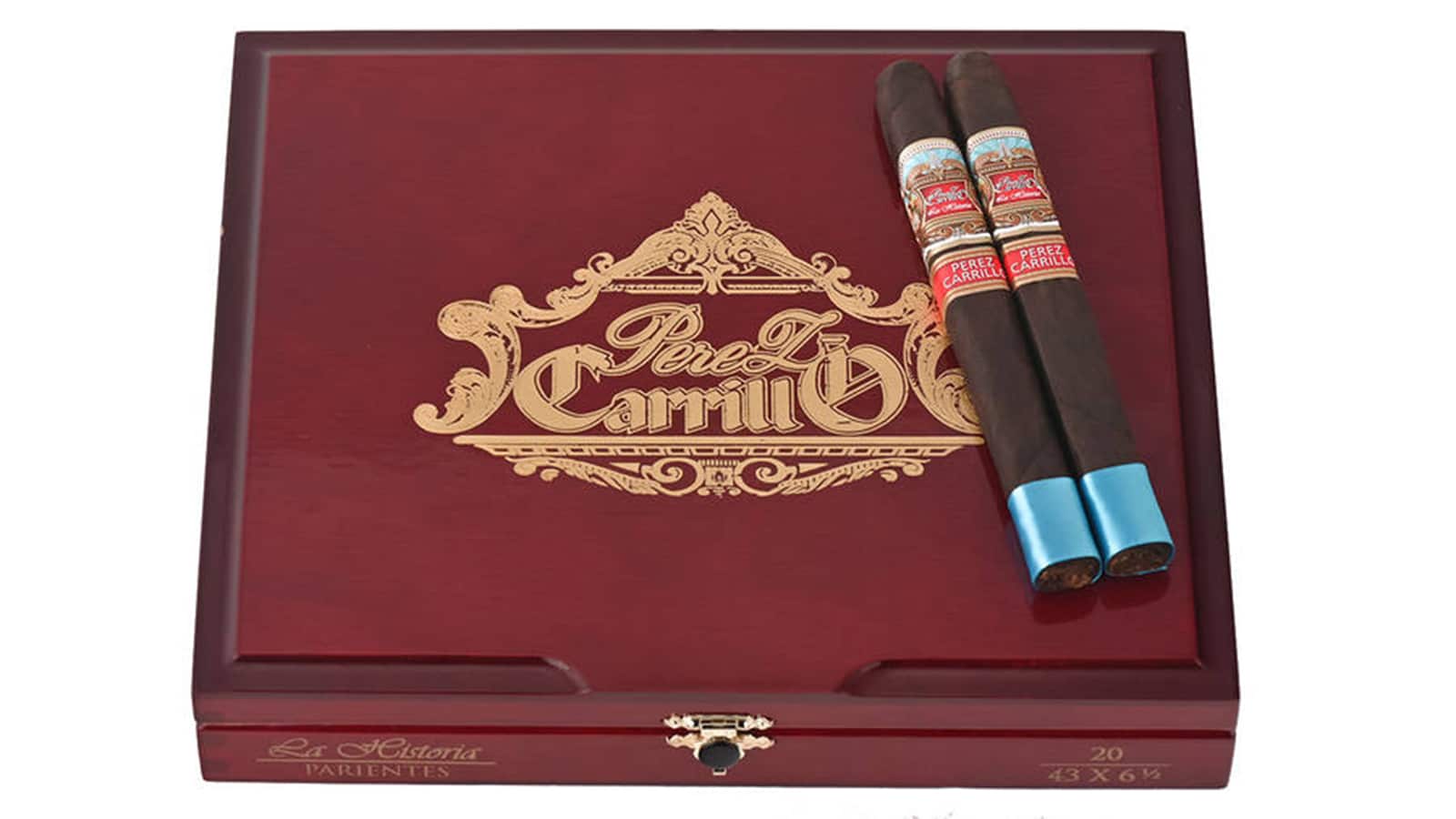 La Historia’s new addition is called Parientes and is the first size in the lineup measuring under a 50 ring gauge. Parientes, a Lonsdale size, measures 43 x 165mm (6 1/2″) and, compared to the other sizes, is sold in 20-ct boxes instead of 10. The retail price is set at $10.50 per single cigar, and it should arrive in stores in September.

Both cigars are produced at E.P. Carrillo’s own La Alianza factory in the Dominican Republic.