Two years later, in 2016, it received its first limited edition release that came in a Toro Extra size and was dubbed The Raconteur. In 2019, Davidoff launched a pair of limited edition cigars (a Robusto and Corona size), called the Traveler. The Robusto was sold internationally, and the Corona size was designated for the duty-free market. In 2020, Davidoff released a limited edition Petit Panetela under the Late Hour line. 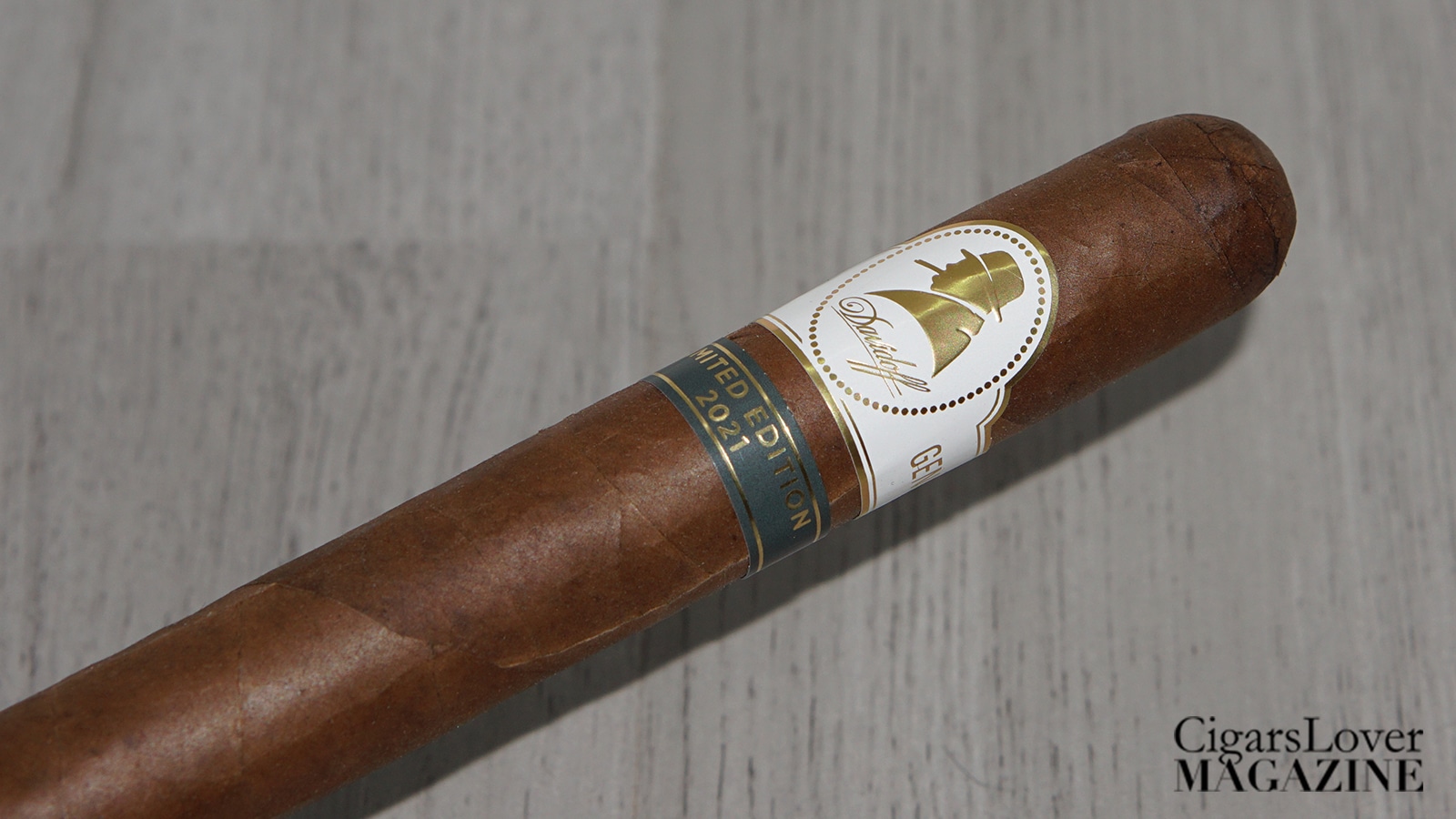 Visually, the wrapper is of a Colorado hue that is smooth and oily to the touch. There are only a couple of medium-sized veins present. Construction is in true Davidoff fashion, flawless with a generous filling. 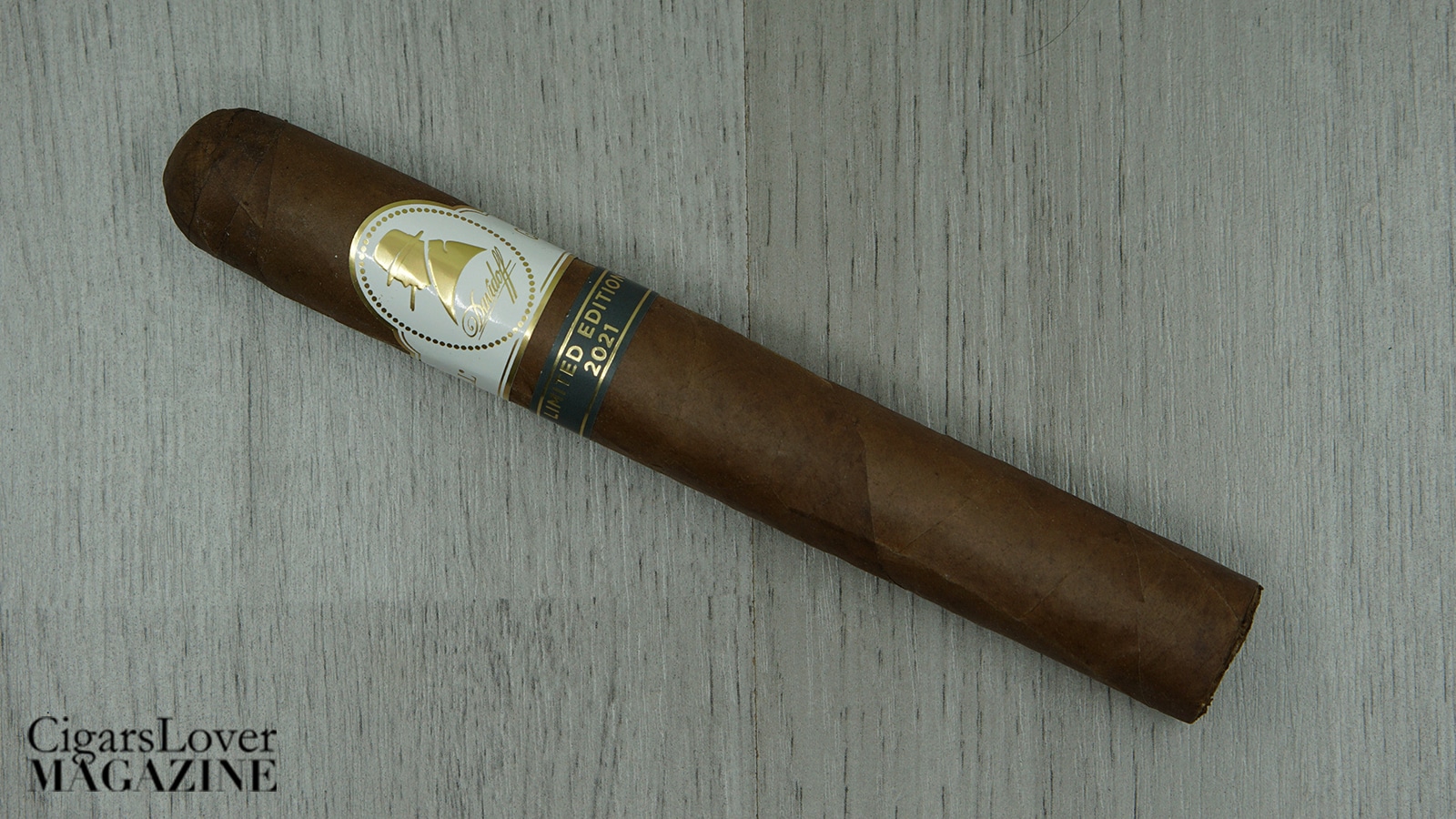 Davidoff Winston Churchill Limited Edition 2021: Light notes of barnyard and cellulose can be made out in the cold draw. There is also a faint sweetness and pepperiness lingering around. Once lit, the smoke is immediately very creamy, paired with fine wood, nuts, and light spices. 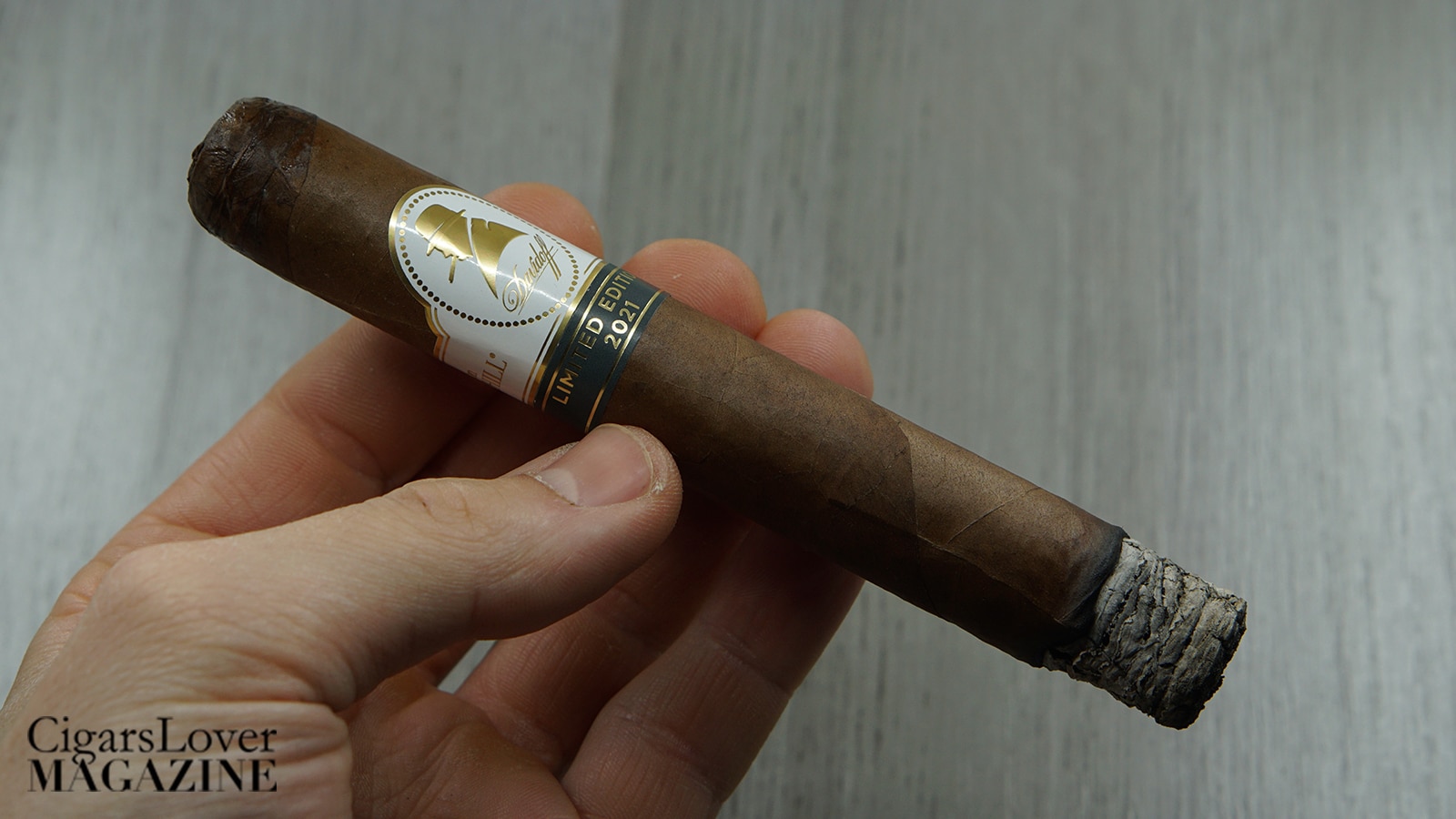 The first third has complex notes of fine wood and nuts (mainly hazelnut) upfront, with cinnamon spice following right behind them. Earth and leather can be perceived in the background. The initial sweetness has disappeared, and the creaminess had died down a bit. Strength is closed to medium (2.5/5).

In the second half, the hazelnut takes the lead, followed by fine wood. Next to the earth and leather also appears a herbal nuance in the background. There is also a mix of spices going on, with white pepper on the palate and cinnamon in the retro-hale. The creaminess is still present and comes through from time to time. Strength is still close to medium-bodied (2.5/5).

The sweetness reappears in the last third, albeit not as marked as in the opening. Hazelnut and fine wood are still the main flavors, with herbs, earth, leather, and white pepper in the background. There is a menthol freshness appearing towards the end. Strength increases, becoming medium (3/5).

Overall, the Davidoff Winston Churchill Limited Edition 2021 is a flavorful and balanced smoke. The flavor profile is complex and smooth at the same time, while the smoke is thick and almost chewy with a considerably long finish. Construction-wise only one word comes to mind: impeccable.