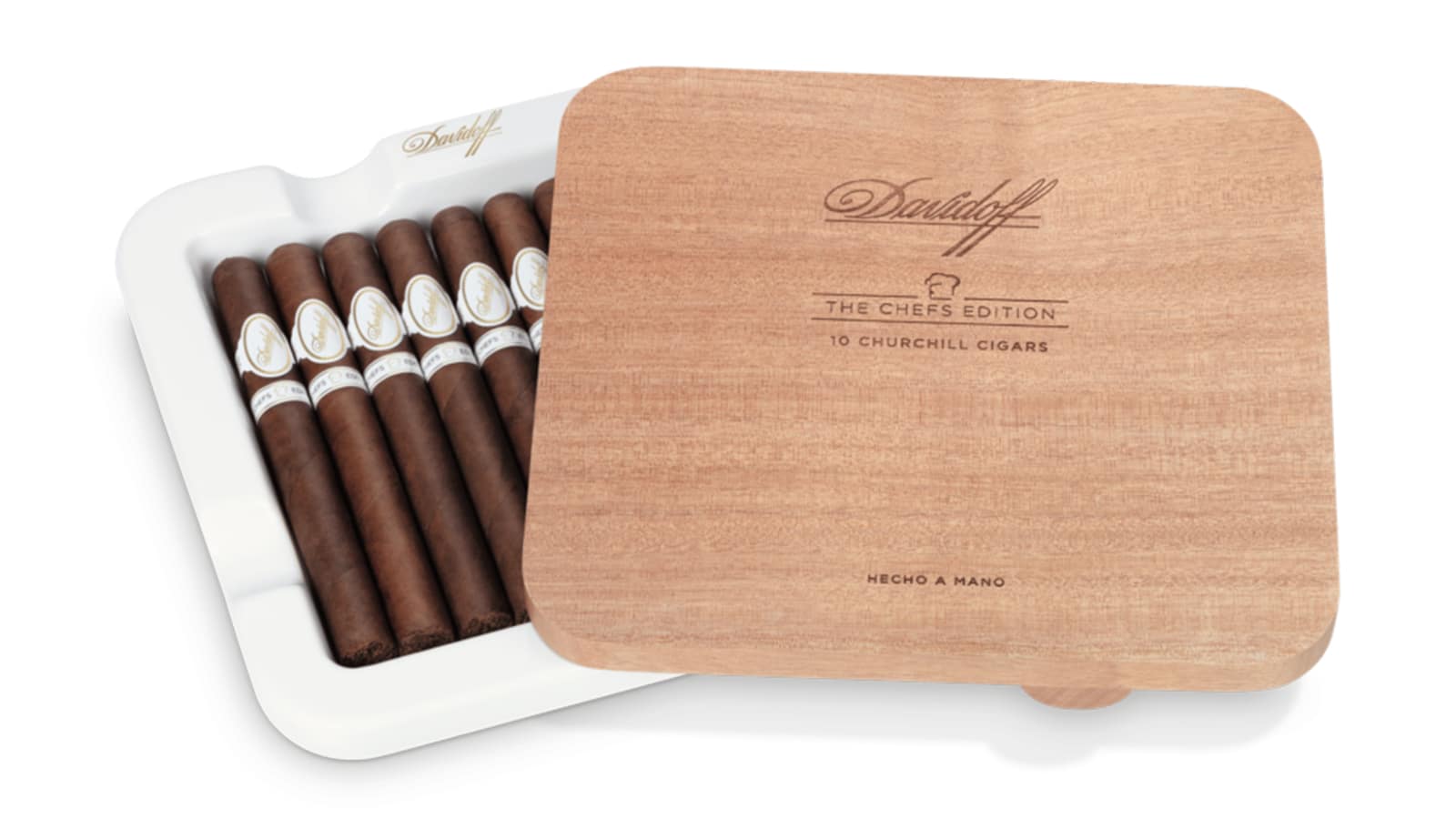 Davidoff Cigars has announced the third installment of their Chefs Edition for 2021. This release showcases the palates of top Michelin-starred chefs with Davidoff’s master blenders. The chefs chosen to create such a cigar are some of the best in the world. The four chefs are Norbert Niederkofler (co-owner Food Space & Restaurant AlpiNN, Italy), Juan Amador (Amador Restaurant, Vienna), Masa Takayama (Masa, New York City), and Jorge Vallejo (Quintonil, Mexico City). The result is a cigar that Davidoff feels is something with top-of-the-table flavor.

From the official press release, Edward Simon, CMO of Oettinger Davidoff, said: “We are proud of our partnership with acclaimed three Michelin starred chefs from Europe, and the US, as well as one of the brightest lights in Latin American cuisine. The third installment of our Davidoff Chefs Edition unites the staggering expertise of nine Michelin Stars and expresses the common values that the masters of both crafts share.” 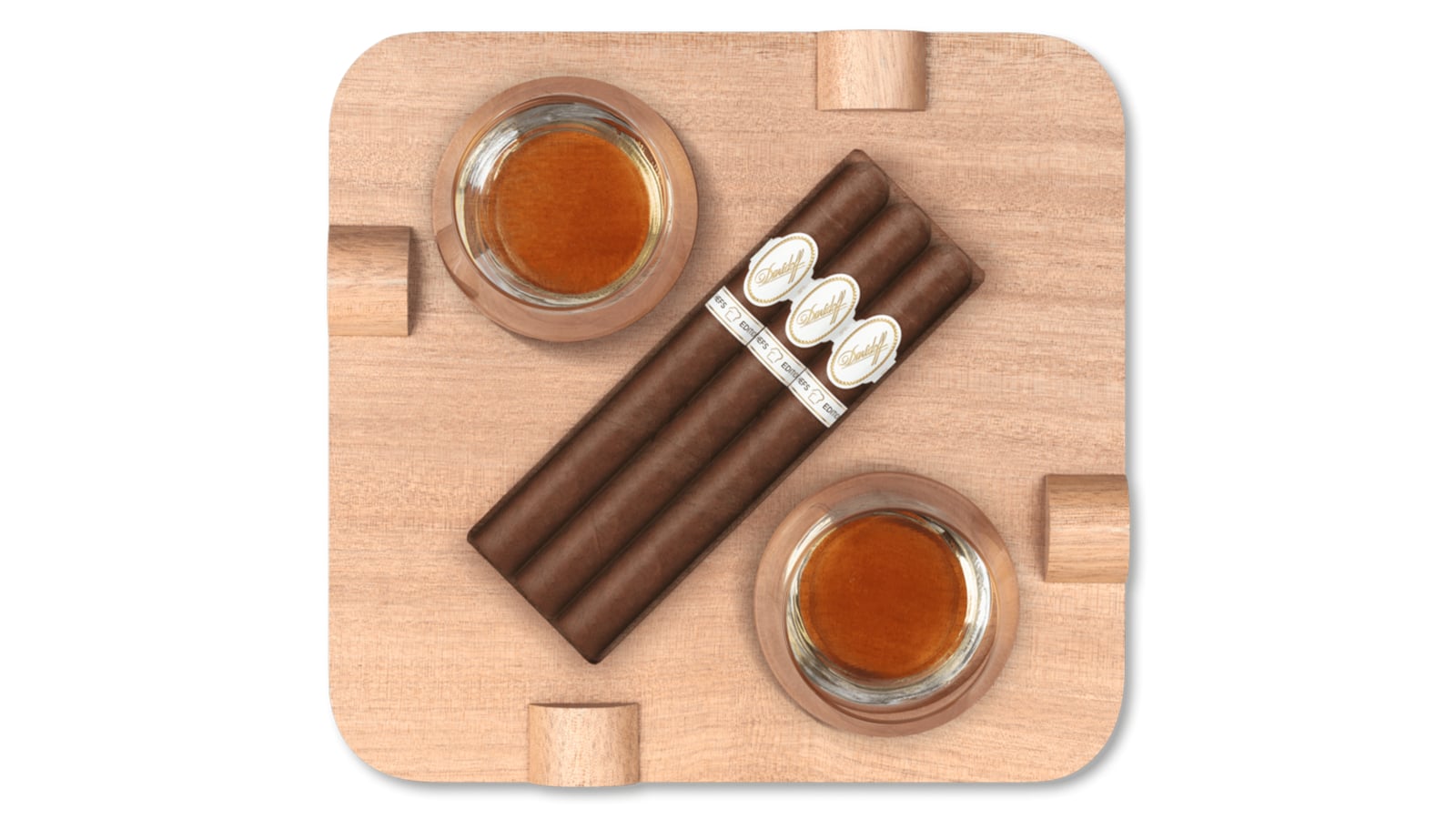 The Chefs Edition 2021 cigar comes in the Churchill format. The cigar measures 48 by 178mm (7″). The 2021 Edition uses a Hybrid 238 wrapper from Ecuador, a Negro San Andreas Seco binder from Mexico, and filler tobaccos of Piloto Seco, San Vicente Ligero, Piloto Visus, and Hybrid 192 Seco from the Dominican Republic. Cigars will come in a multifunctional 10-count cigar box. The box is made of a ceramic base with a wood top. The ceramic base can be used as a cigar ashtray, while the wooden lid doubles as a serving tray.

The Chefs Edition 2021 is limited to 9,700 boxes worldwide and will be available globally on September 16th, 2021. Some market’s launch dates will vary.