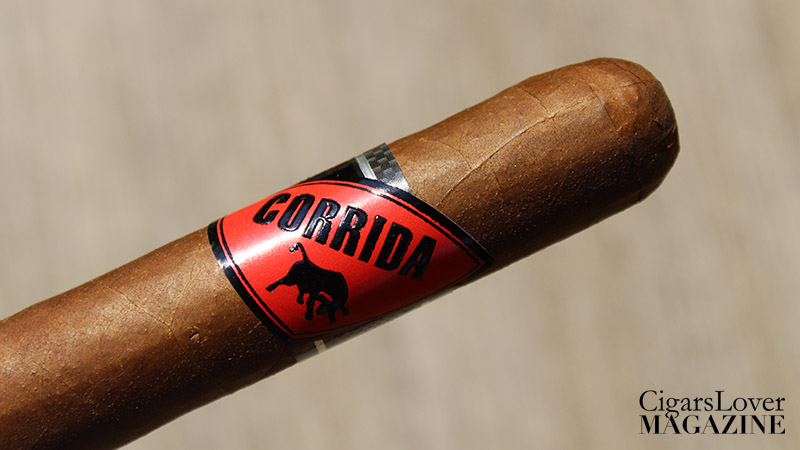 The wrapper of the cigars is of a shiny colorado shade. To the touch it is silky, with slightly accentuated veins. The general construction appears to be more than good, while the filling is generous, but not overabundant.

Corrida Honduras Toro +: with the cigar unlit, the aromas are very soft and reminiscent of hazelnut, cocoa and ripe fruit.

The opening reveals a delicately sapid note with an aromatic palette that struggles to express itself. After several minutes, however,  notes of cellulose and walnut are perceptible, on a background characterized by metallic hints and coffee. Strength is contained (1,5/5).

In the central section the salty flavor remains unchanged, but under the aromatic profile the metallic hint increases, which is mitigated by notes of earth and walnut, just as vigorous as the first. The strength remains unchanged (1,5/5).

With the last third the salty flavor increases. The aromatic range is dominated by a definite note of earth and by less pronounced notes of wood and spices. The strength increases to medium-light (2,5/5).

from the format, we expected something more. It is a simple smoke.